Top 10 Chelsea FC Most Paid Players: Over some time now, most people, most die-hard fans of the Chelsea football club, have been asking a series of questions and browsing the web to know which club start player earns the highest amount of money. 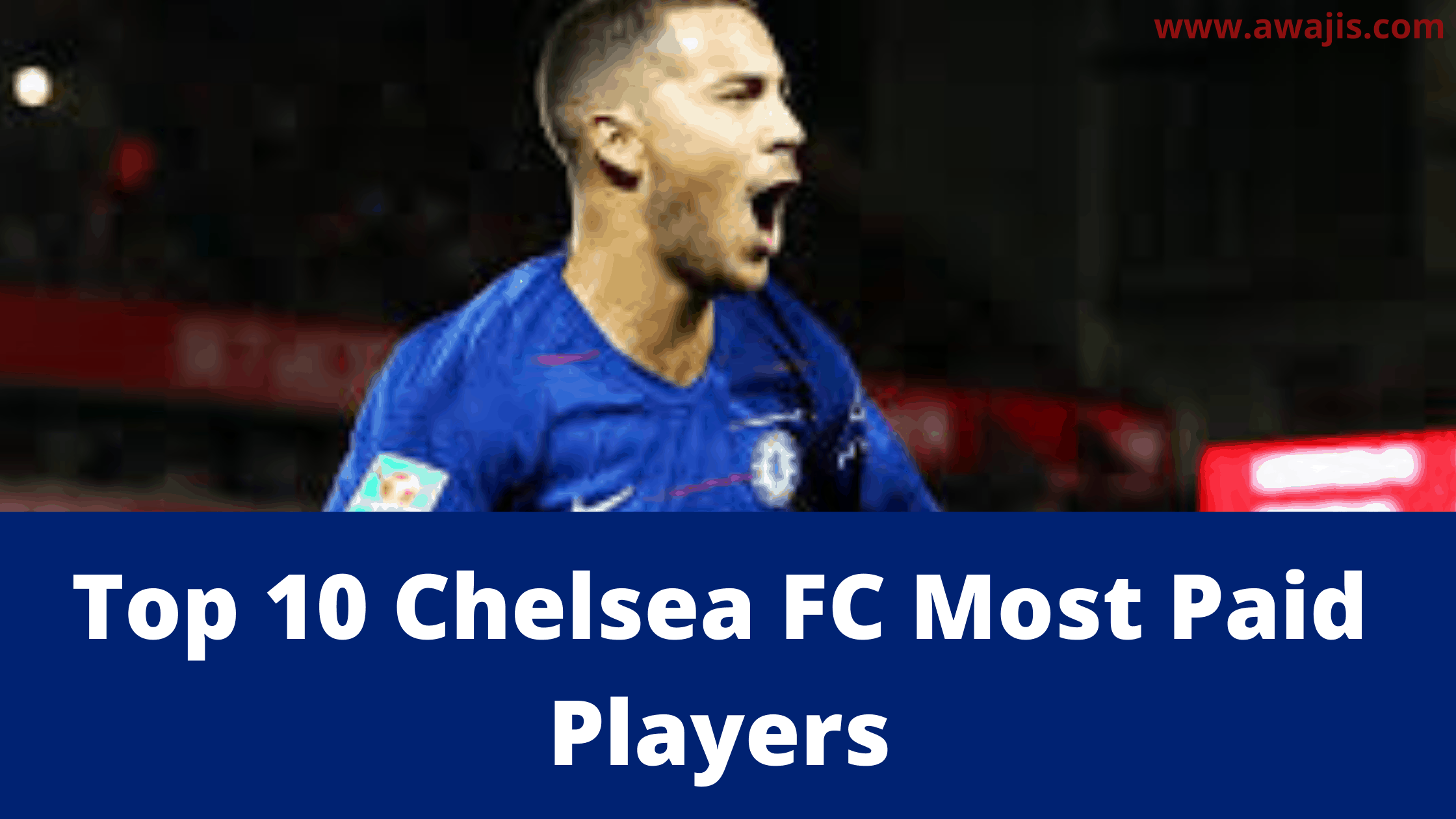 So, if you are among the group of persons that have been searching for this, then this post is meant for you.

In this post, you will see the names of the ten highest-paid Chelsea players. But before we start, we will have to look at a brief fact/description of the CHELSEA FOOTBALL CLUB.

Chelsea Football Club is an English professional football club based in Fulham, London, and was birthed in the year 1905 to compete in the Premier League, the top division of English football, and other outstanding football competitions in the world.

The club has won many titles in the football industry, and the won titles are;

Let’s look at their Bio: 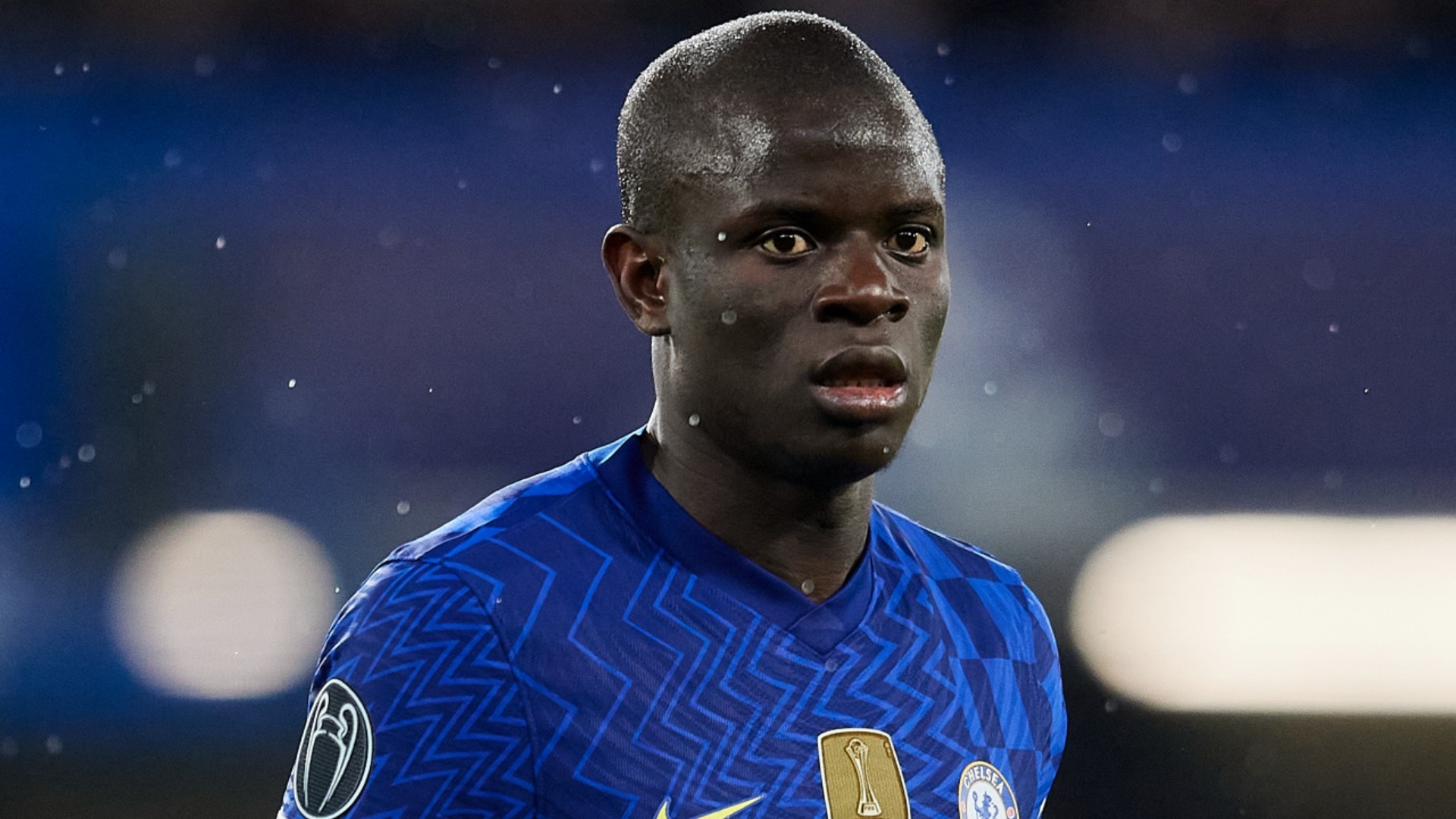 N’Golo Kanté is a defensive midfielder for Premier League team Chelsea and the France national team. He is a French professional football player. Kanté, who is regarded as being among the best midfielders in the world, is highly regarded for his hard work and defensive skills. 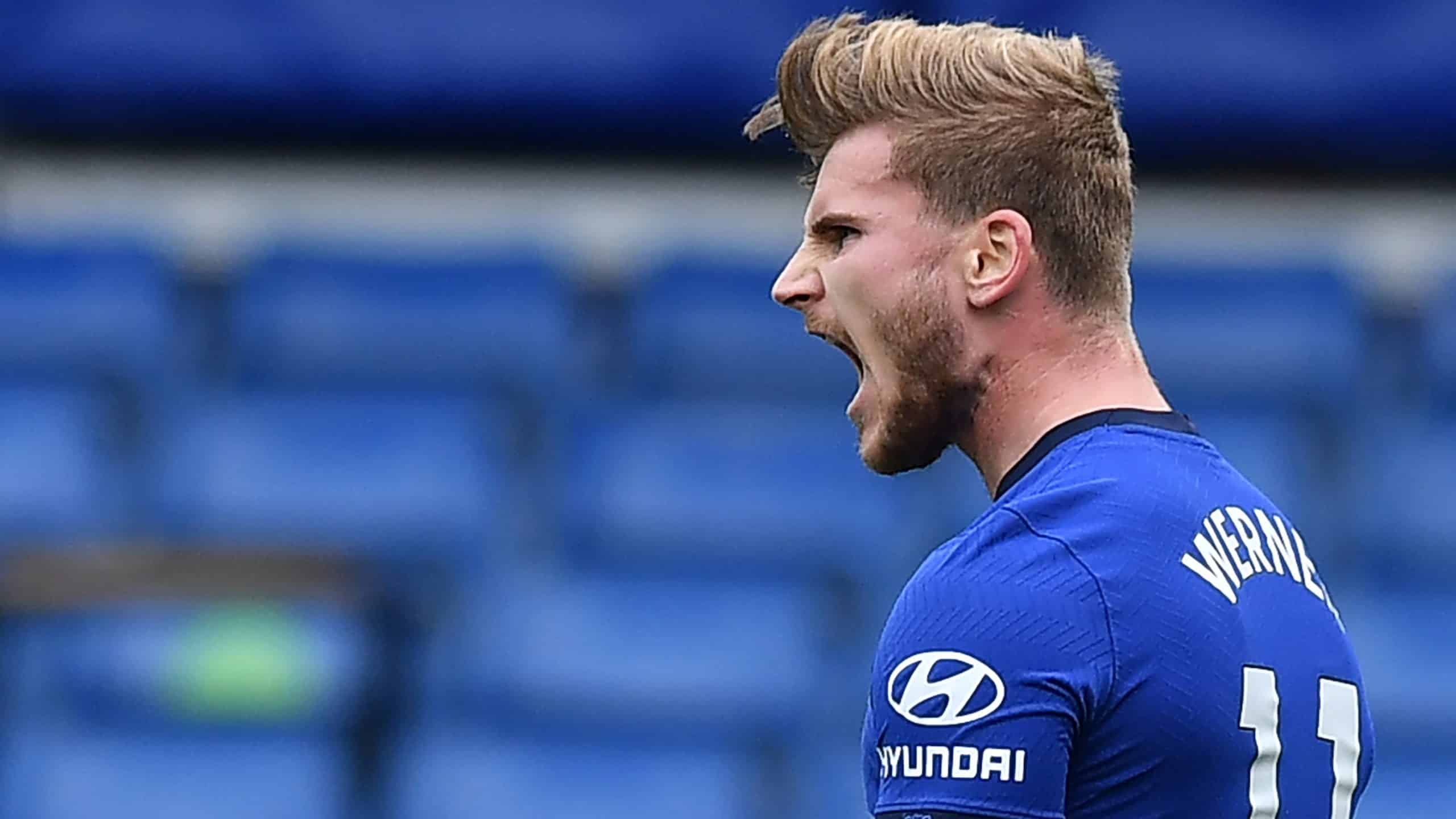 Timo Werner is 25 years old Chelsea player. He is also a member of the German national squad. He is the youngest goalscorer in VfB Stuttgart, the first club he played for in 2013. He also played for RB Leipzig at the age of 20 years. He was the youngest player to have more than 150 appearances in the Bundesliga. Timo Werner is a prolific goal scorer who finished the second-highest goalscorer in Bundesliga in 2019. 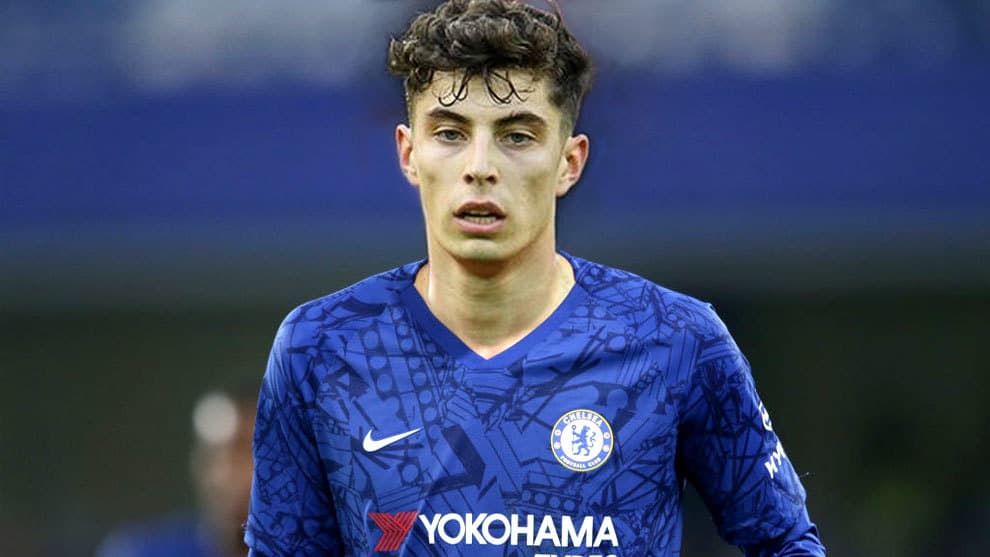 Kai Havertz is 21 years old. He is from Germany and plays either as a Winger or midfielder for Chelsea. He is a member of the German national football squad. In 2016, he became Bundesliga’s youngest player and goal scorer. He is currently the youngest player in Bundesliga to reach 100 league appearances.

He signed for Chelsea around September 2020 for 62 million pounds. 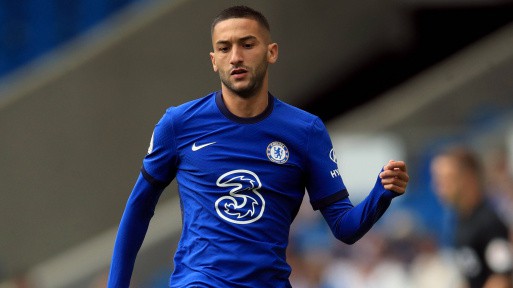 Hakim Ziyech is 28 years old and signed for Chelsea on February 14 2020, for €40 million. He is an exceptional player with deadly finishing, spectacular dribbling skills, exceptional long passes and intelligent footballing technique. He ranked as one of the best champions league players in 2019 and one of the best footballers in the world in that same year. He plays for the Morrocan national team. 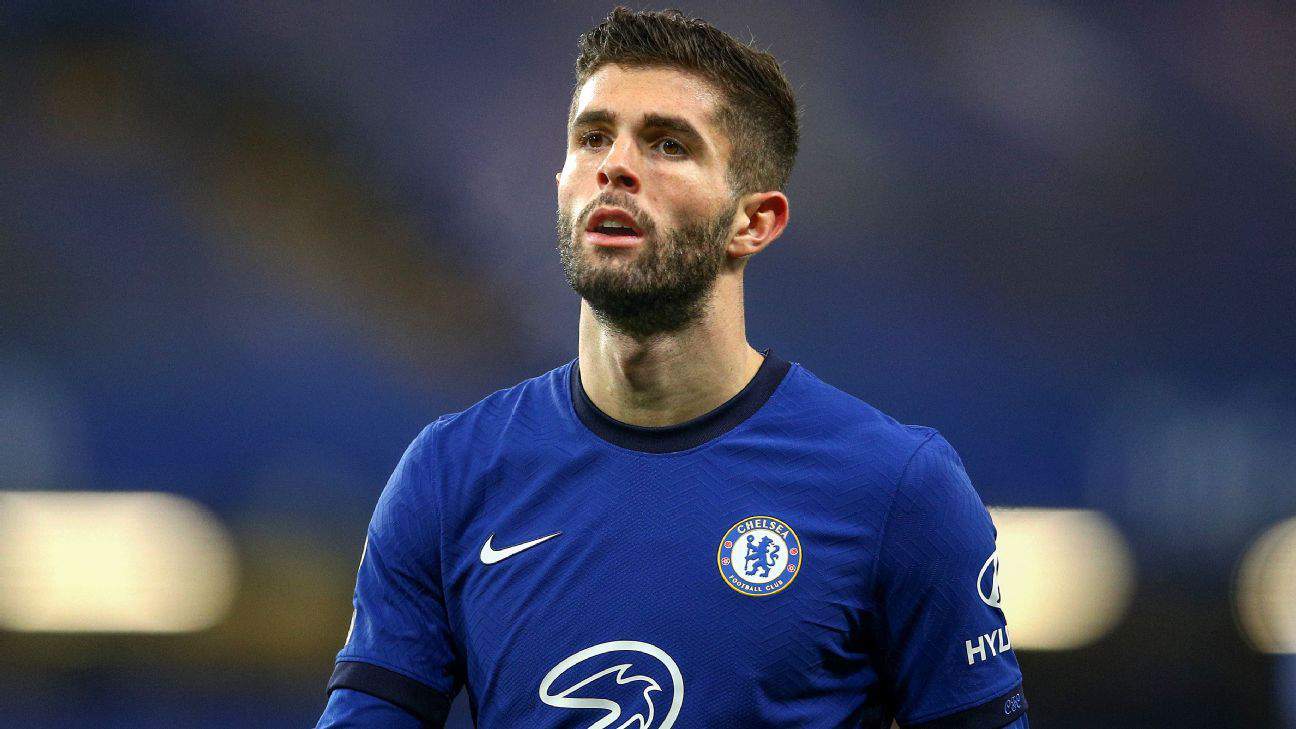 Christian Pulisic is one of Chelsea’s most paid Players. He is 22 years old. He signed for Chelsea on January 2, 2019, for £58 million. This makes him the most expensive American player of all time. He either plays as a midfielder or winger. He is currently a member of the United States football squad. 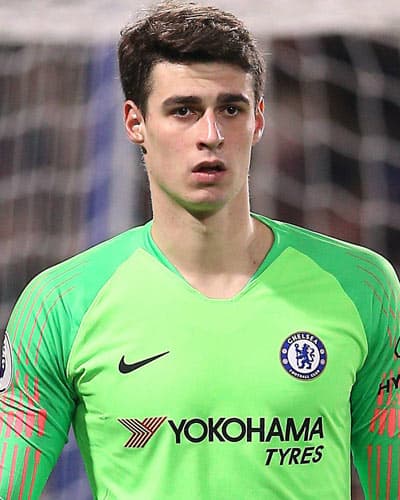 Kepa is from Spain. He plays as a goalkeeper for Chelsea. He was signed in 2018 for €80 million, making him one of the most expensive goalkeepers.

bblog
NYSC Medical Requirements… Medically, there are just two important documents that will be required from you as a…
bblog
Many banking firms provide a diverse range of account options with numerous gongs and buzzers, making it challenging…
bblog
Google Moonshot Projects is the tech giant’s clear statement to the rest of the world it wants to…
bblog
Do you want to join the All Progressive Congress, APC? Do you have a strong interest in politics?…
bblog
See the complete Biography and Net Worth of Folorunsho Alakija. Folorunso Alakija is a Nigerian businesswoman, one of…
bblog
Applications for the 2022 NDDC Skills Acquisition Training Programmes has commenced. To learn every detail regarding the programme…