This article is an updated list of Real Madrid players’ salaries in 2022. Real Madrid is without a doubt the richest football club in Europe, according to Forbes magazine.

The club has been able to maintain this enviable position for many years now, after surpassing Manchester United. The outstanding financial position of Real Madrid in relation to other European football clubs has made a lot of independent thinkers begin to wonder how much their players could be making on a weekly basis.

Have you ever thought about this? Well, I guess so. Hence, in this article, I will show you the current Real Madrid payroll this 2021, amongst other interesting facts about the club that might interest you. It’s our view that this article will be a useful source of information for you.

Note: By Payroll here, we refer to the weekly wages paid to football players in the Madrid football club. See the complete Real Madrid payroll for 2022 below: 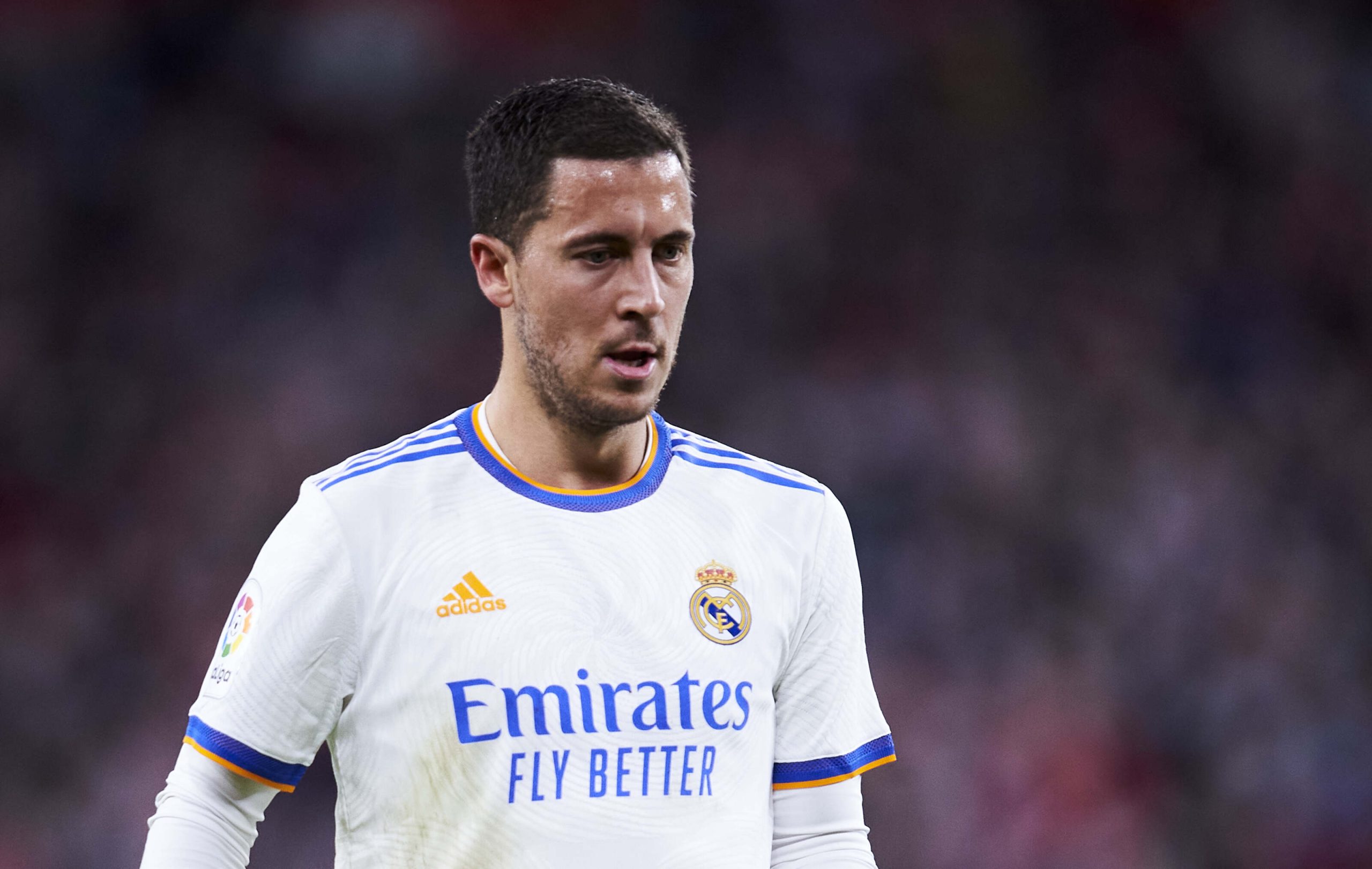 The Belgian footballer switched to Real Madrid in a high-profile transfer in 2019, with a rumored transfer fee of €100 million. Similar to Bale, Hazard agreed to sign after a thrilling run of performances in the English Premier League. He was supposed to be a worthy replacement for Cristiano Ronaldo, who quit the team for Juventus in 2018. Hazard’s wage when he signed to Real Madrid was €400,000 per week. He now makes a cool €450,000 each week or €23.4 million annually. 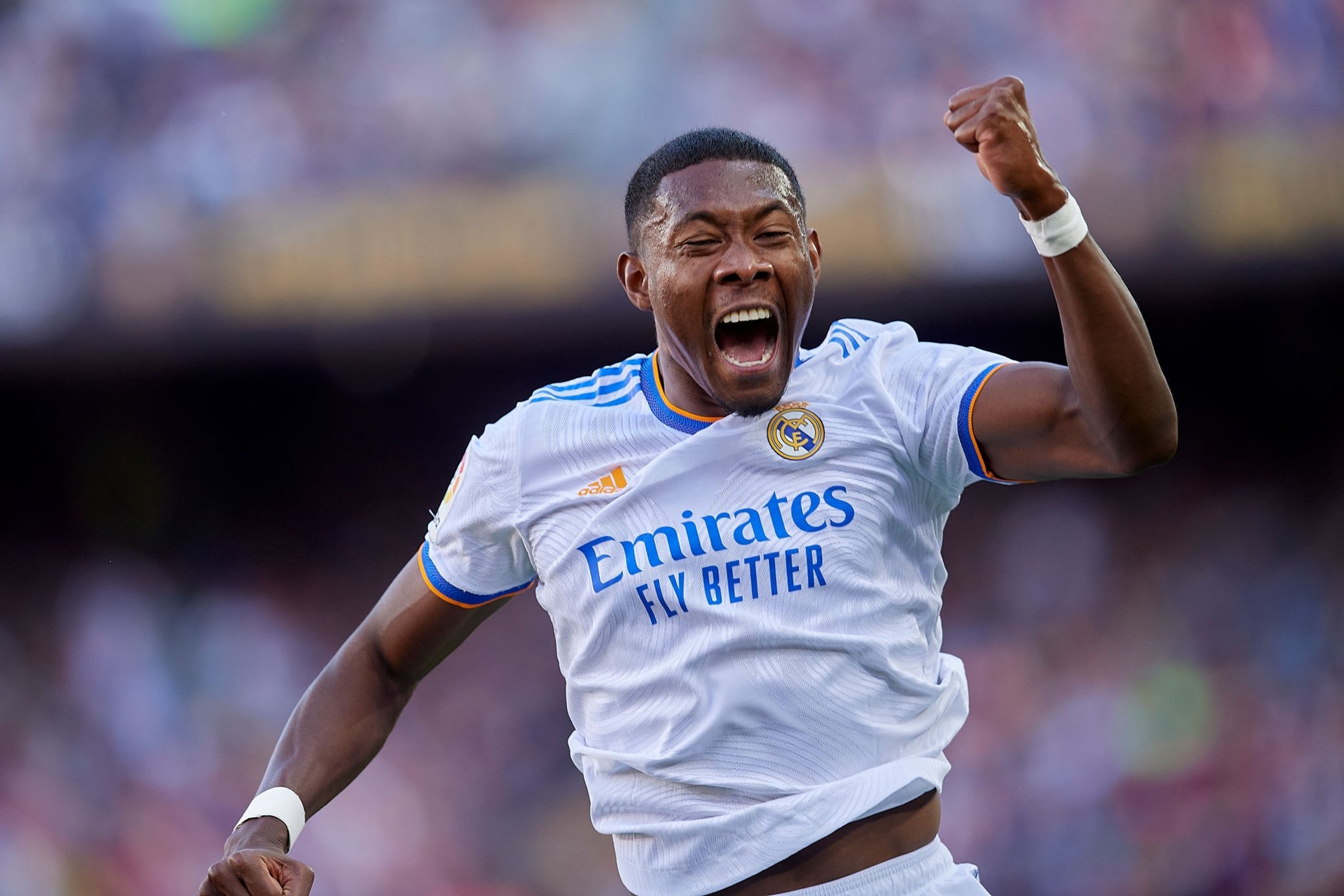 The Austrian defensive player signed to Real Madrid on a permanent deal at the beginning of the 2021-22 season after seven dominant seasons with Bayern Munich, throughout which he became among the most consistent and agile defensive players in the world. Alaba receives a salary of €425,000 per week or €22.1 million annually. He is now among the highest-paid defenders in the world. 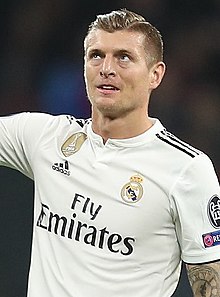 The German midfielder, another well-known signing from Bayern Munich, joined Real Madrid in the 2014–15 season and has since established himself as a regular for the club. Toni Kroos receives €350,000 per week, or €18.2 million annually. 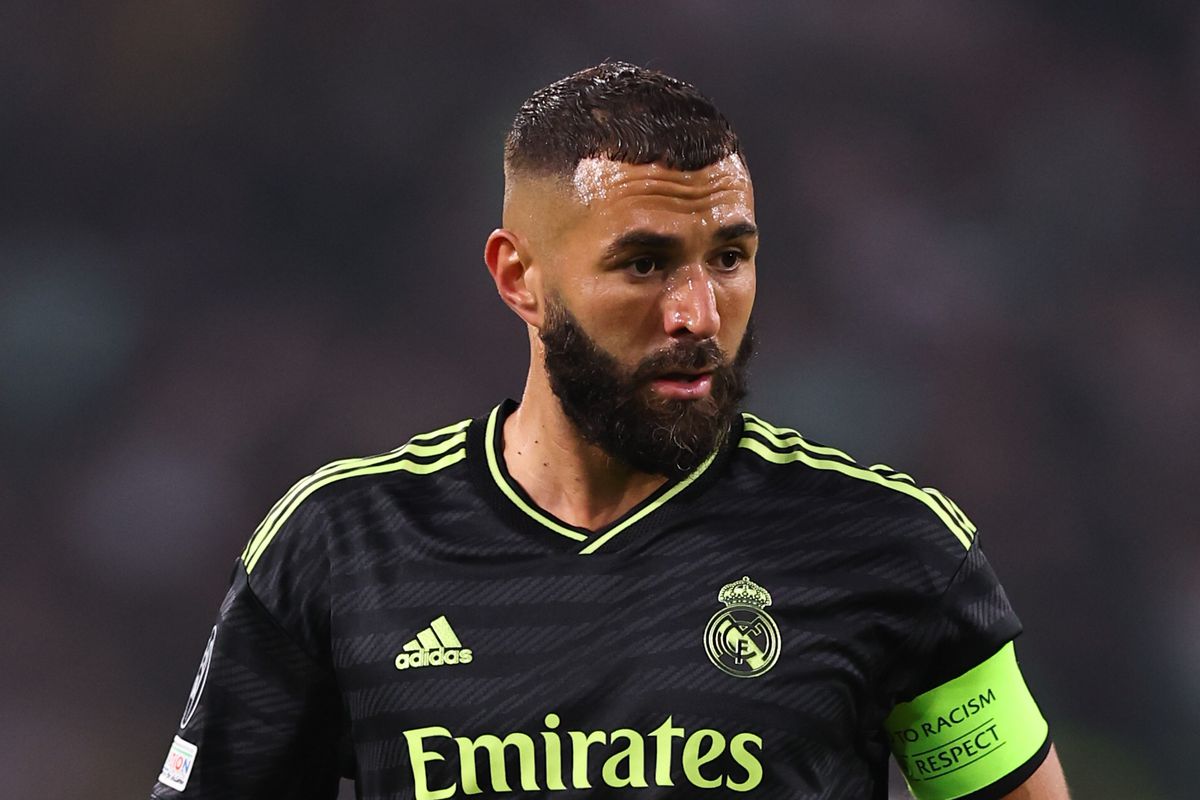 The French striker has solidified his place on Real Madrid’s legendary list and will always be hailed as a hero, both for Real Madrid and in European football. He switched from Olympique Lyon to Real Madrid in 2009 at the age of 22 for a transfer price of €35 million, which increased to €41 million with incentives. Karim Benzema makes roughly €16.9 million a year, or €325,000 per week.

So that is it, guys. What do you think about this salary scale?  Do you think that these guys are grossly overpaid? You can always use the comment section down below, and we shall get back to you as soon as we can. If you enjoyed this article, please use the share button below to share this article with your friends. Thanks

Funniest Nigerian Memes on the Internet

How Many Wives Does Akon Have?