Zoos are places where animals are kept to be showcased to people. There are several zoos around the world. The first modern ‘zoo’ is the London zoological garden established in 1847 for public viewing.

Here are ten of the best zoos in the world today (In no particular order): 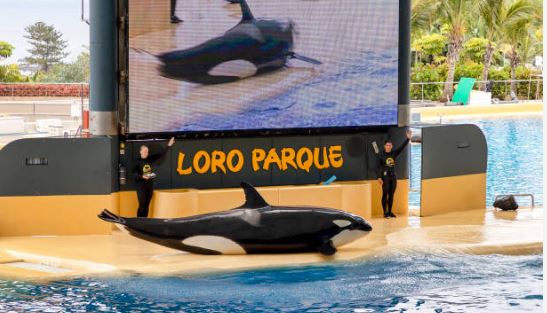 Also known as ‘Loro park,’ Loro Parque is located in Spain, and it is home to lots of plants and animals. It was initially built to cater to Parrots alone, but today it is one of the world’s most popular zoos. Loro Park also holds an extensive collection of the Killer Whale.
The Loro Parque is widely celebrated as ‘the world best zoo’ and has won numerous organizations’ awards. 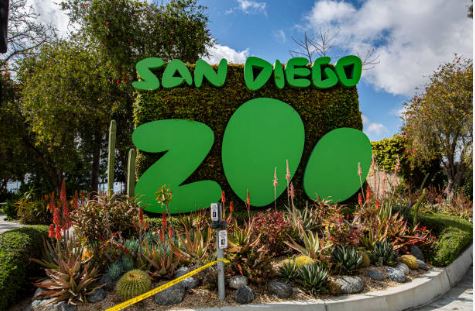 San Diego Zoo is located in California and is home to many animals, numbered up to 5,000. San Diego Zoo is unique in that it recreates the natural habitats of the animals in its possession. It once housed the giant panda, which successfully led to its breeding. A lot of visitors have regarded the zoo as the ‘best zoo of all time.’ It is America’s most popular zoo. 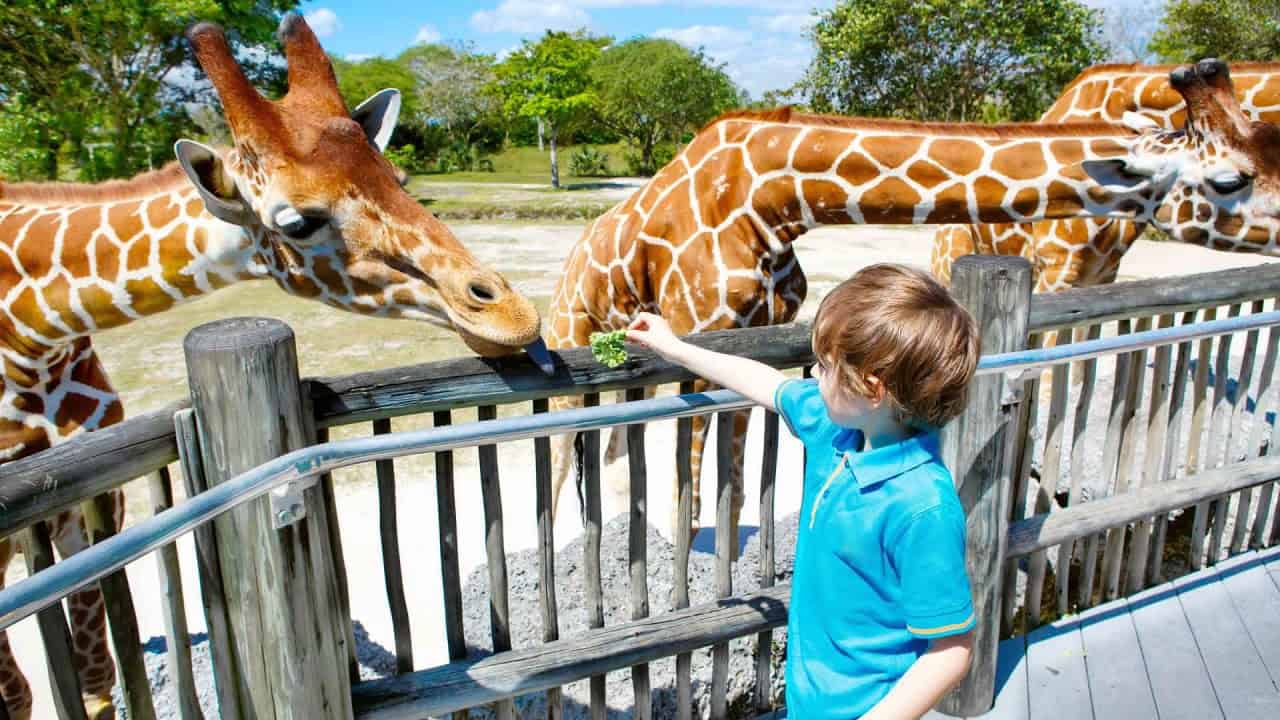 Established in 1884, Lisbon zoo is among the best in the world. It has as many as 800,000 visitors every year. It has in its enclosure more than 2,000 animals. There are lots of crocodiles, chimpanzees, Tigers, Lions, and many more in the zoo. It is one of the oldest zoos in Europe and is home to more than 200 species. The zoo has a ‘savanna’ style of animal conservation, as animals are kept in places that look like their natural habitat. 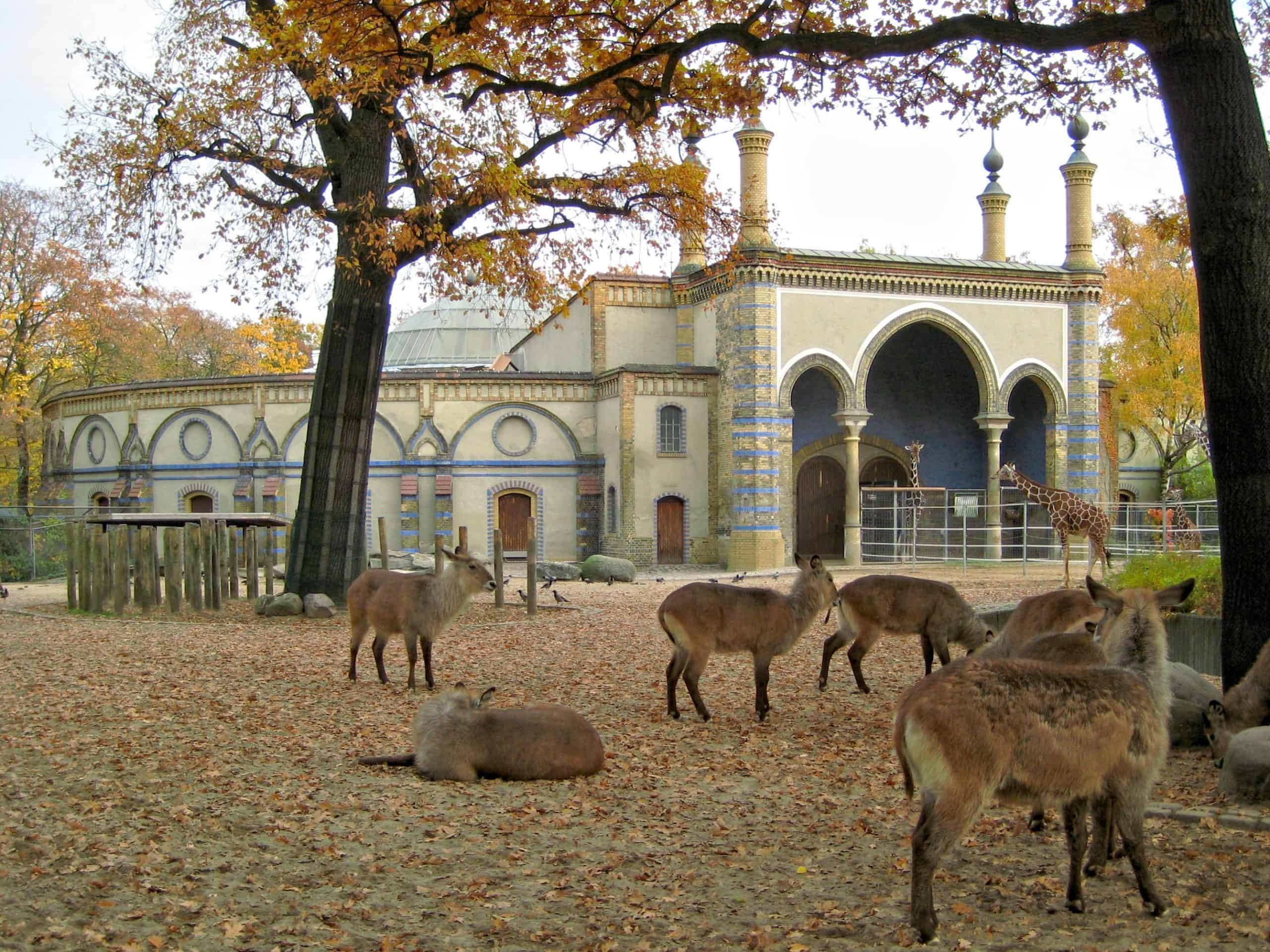 Berlin Zoological Garden is the most popular zoo in Germany. Established in 1844, it has more than 1,200 species and has more than 25,000 animals, making it among the world’s biggest.

The zoo is visited by more than a million people yearly and has been termed the ‘best zoo’ globally. The zoo has popular animals like Bao Bao, Knut and polar bear. 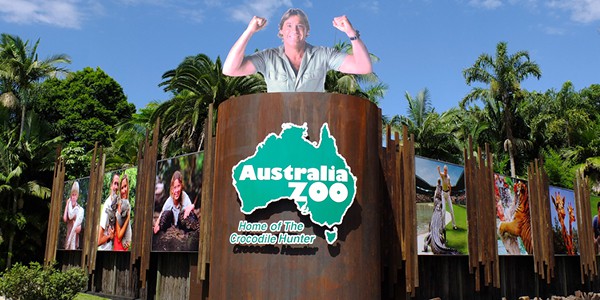 The Australia zoo has received several accolades and awards from numerous organizations. The zoo is home to thousands of mammals, reptiles, crocodiles and mammals. The zoo is filled with exciting animal activities. 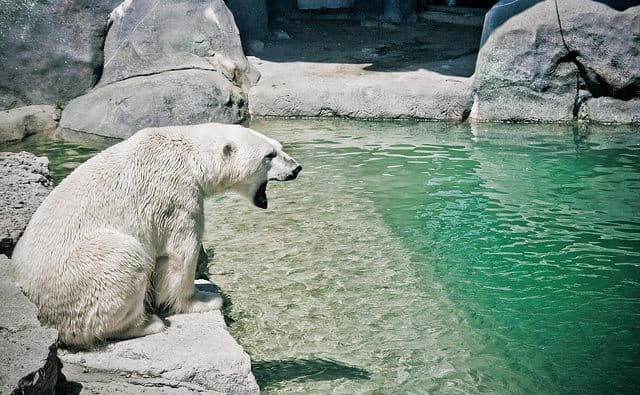 Toronto zoo is located in Canada and is the biggest zoo in Canada. It has a land area of more than 700 acres. The zoo is divided into two viewing arenas: the indoor display and the outdoor display in naturalistic environments. There is also a children zoo, aquarium and taxonomical display, etc. 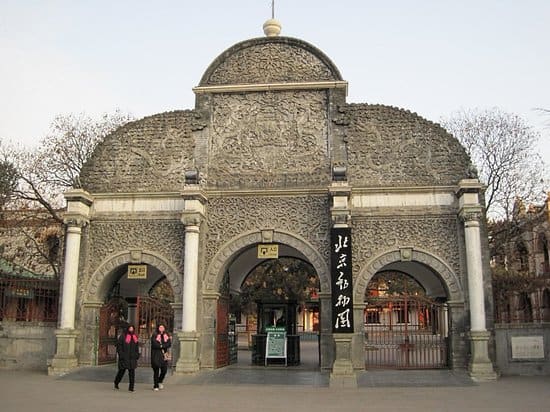 Beijing Zoo is located in China. It was established in 1906 and is currently among the oldest public park and zoo in china. The zoo also doubles as a research institute for the scientific study of rare animals.

The zoo currently has more than 14,000 animals, with more than 400 sea animals. It also receives more than 4 million tourists annually. The Beijing zoo also has a collection of rare animals, including red pandas, Siberian tiger and alligator. 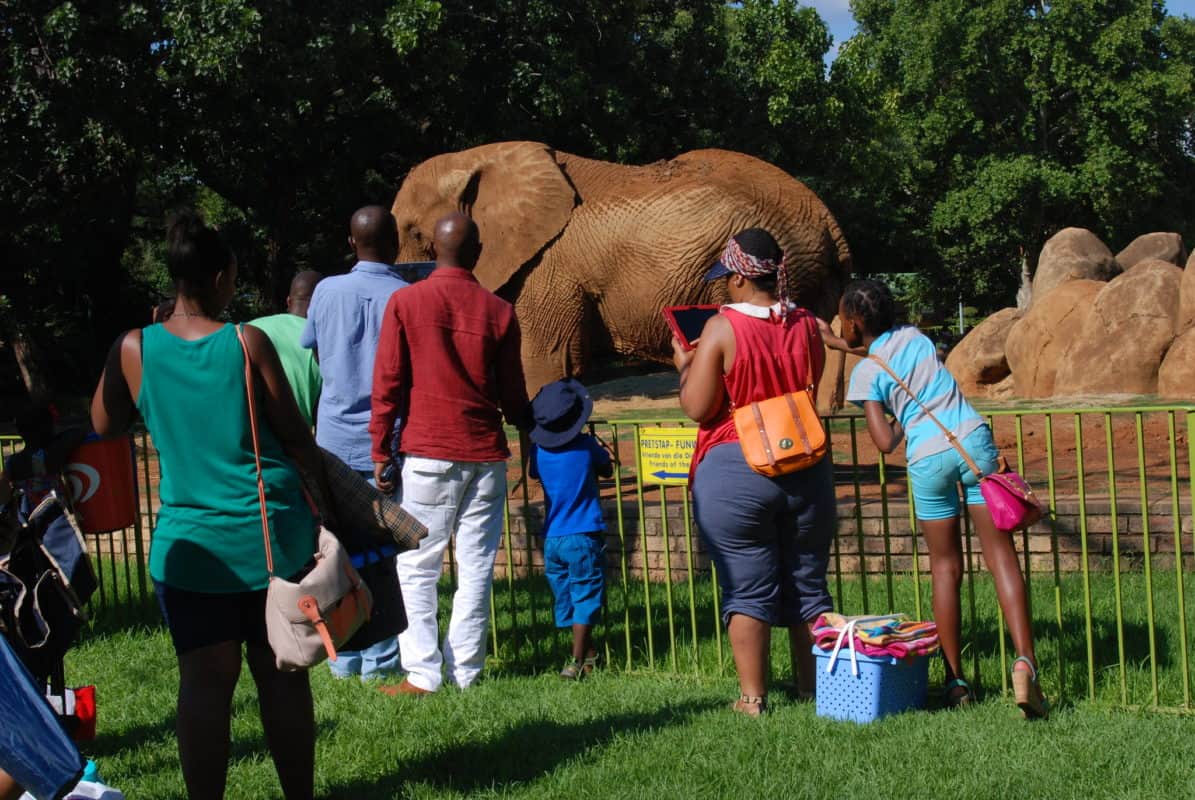 The Pretoria Zoo is the national zoo of South Africa, located in the capital, Pretoria. It was established in 1899 by a Dutch physician, Jan Gunning. It is among the world’s biggest and best zoo. The zoo has an aviary, savannah for cheetahs, giraffes, horses and elephants. There is also enclosure facilities for waterbird and chimpanzees. The zoo also has an aquarium and reptile park. 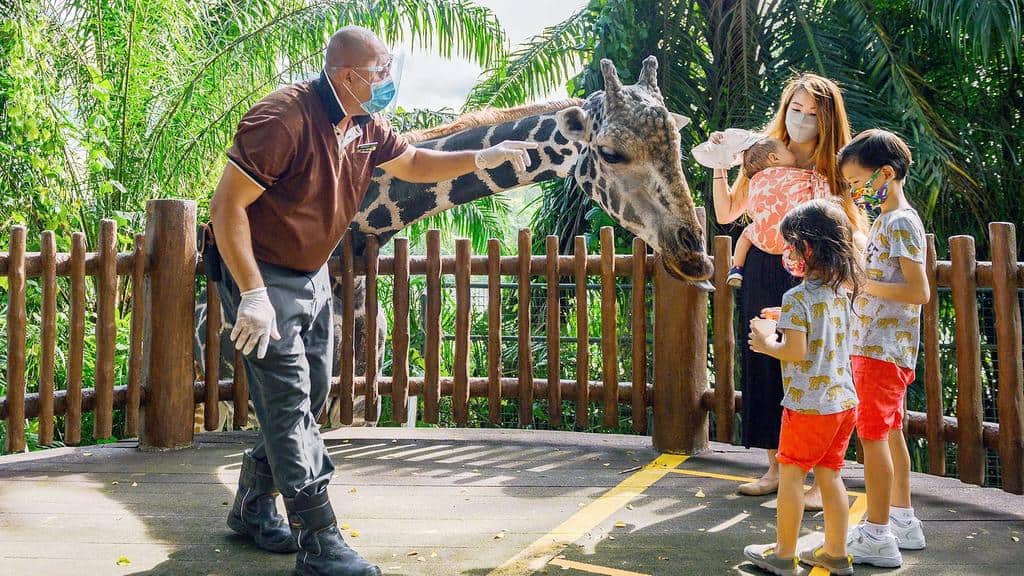 The Singapore zoo was established in 1973 at the cost of 9 million dollars. Ir is located in a heavily forested area in Singapore. The zoo is home to a lot of threatened species and receives more than a million visitors annually. Singapore Zoo is one of the first zoological gardens that introduced animals’ display in an open habitat similar to their natural enclaves. It is home to the world’s largest zoological colony of Orangutans. 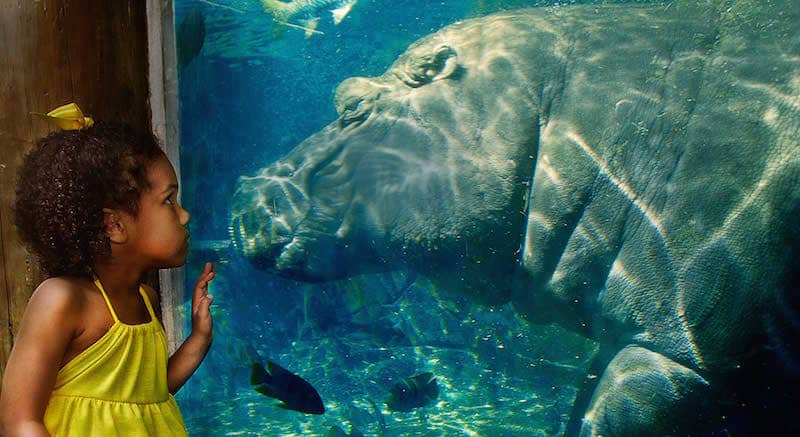 Saint Louis Zoo is located in Missouri, United States. It is one of the world’s top zoological gardens and specializes in animal management and research. Visitors can visit the zoo for free as the zoo is heavily subsidized by the Metropolitan Zoological Park and Museum District. The zoo was launched in 1910 and has spent decades to perfect animal husbandry and public awareness on the value of conservation.

Baba Ijebu Lotto: Everything You Must Know To Win

Hardest Military Training in the World