Which state is best to do my NYSC?

Serving your country for one full year should be a thing of joy. It should be something that every youth undergoing one form of tertiary education or the other should look forward to.

However, this is simply not the case with youths in the country. Students dread the yearly service to their country due to the antecedents and ambiguous troubles faced by their predecessors.

The purpose of creating the National Youth Service Corps (NYSC) by a military decree on 22nd May 1973 was to help foster the unity of a nation just coming from the backdrop of a harrowing civil war which brought the nation to its knees.

It is clear from the trend prevailing on the subject of NYSC that the aim and purpose of creating the NYSC have been routinely defeated due to the innumerable negative experiences by unfortunate and innocent youth corp members over the years.

The NYSC being a government initiative has altogether become a necessary evil which every graduate must endure to stand a chance of any sort of meaningful employment in Nigeria. However, enduring this necessary evil is still a bit bearable when it is observed in some states of the federation.

Graduate always look forward to their NYSC posting as if it were a death or life sentence. You can’t fault them for doing this if you consider the struggle and suffering these children have to go through for this compulsory one year period, you begin to see the bigger picture.

It is, however, worthy of note that this one year service period can be made more endurable if it is served in some states of the federation. In this piece, (since you have the opportunity of choosing four states) we take a look at some of these states and why it would be preferable that you do your service in one them. 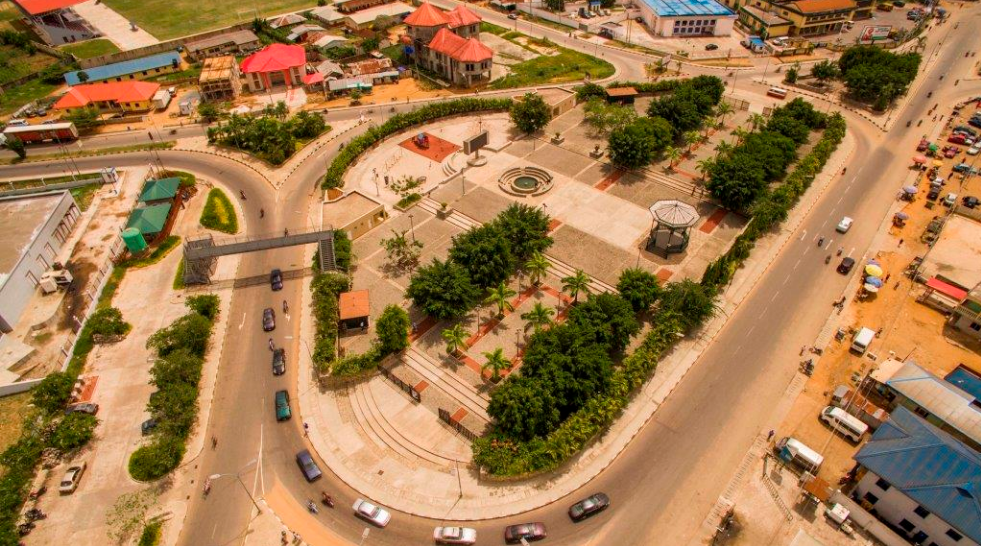 Akwa-Ibom state is one state you should seriously consider choosing as one of your four options of service states. This would be a great choice which you surely would not regret if you get posted there.

The people of Akwa-Ibom are peace-loving, the weather is nice and favorable and there are tonnes of opportunities for serving youth corps to make money in the state.

The state government pays a monthly stipend of N20,000 aside from the N19,800 paid by the federal government, this is the highest paid by any state in Nigeria. 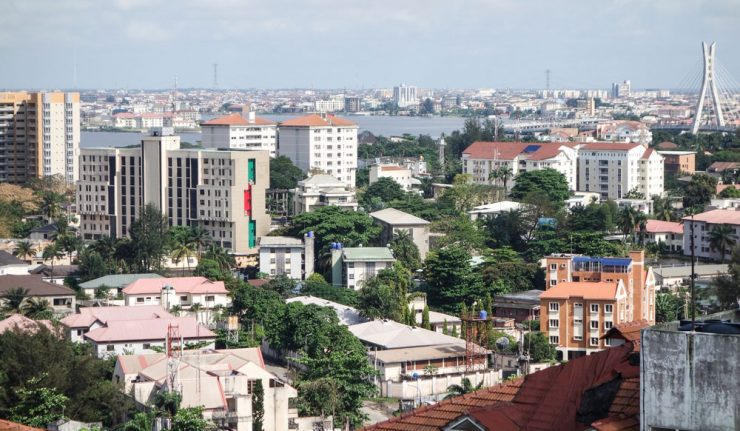 Lagos state can be referred to as Nigeria’s version of New-york which is the city that never sleeps.

The burst of activities on a daily basis, the endless opportunities to earn cash, the numerous employment opportunities, the nice weather, opportunity to meet new people and numerous side attractions makes Lagos state a good choice for your service year.

Lagos state pays her youth corps between N15,000-N20,000 depending on what part of the state you get posted to. This payment does not include FG’s Alawi. 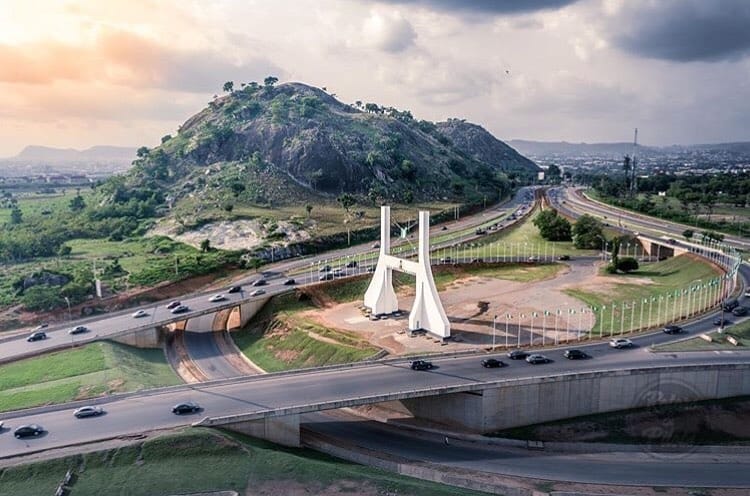 All these and more is what the FCT offers youth corners who serve in it. Whether you come from the north, east, west or south, it’s always a good decision to serve in “ABJ“.

4. Your state of origin 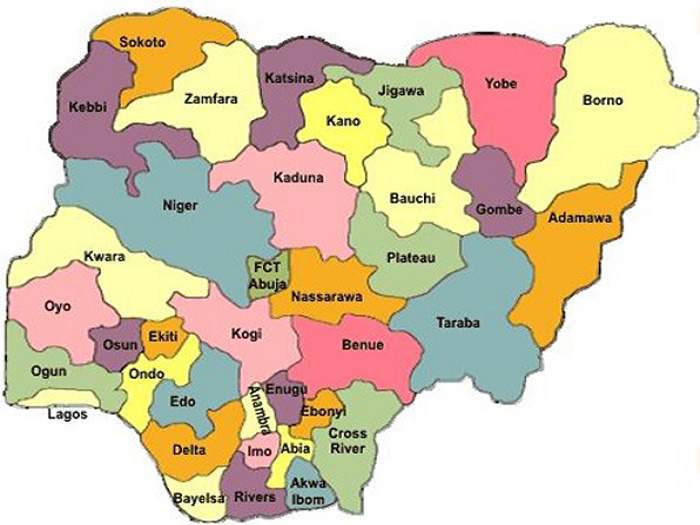 It is most unlikely that you get posted to your state of origin, however, this is a good choice for many. It’s true that 70% of Nigerian students have never spent up to one month in their states of origin. They only come home during the holidays and spend a week or two.

The NYSC scheme can remove your name from this statistic. It could bring you close to your people, expose you to opportunities at home and change your notion about your state of origin altogether. Like they say, “there’s no place like home”. 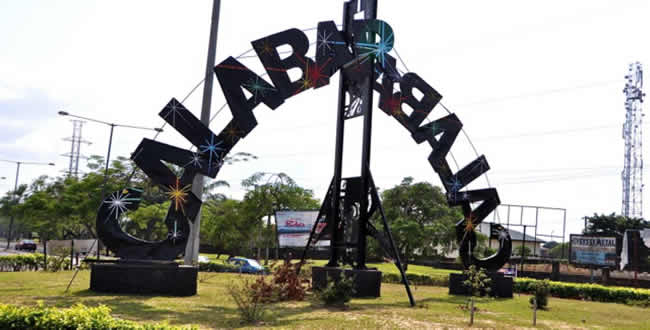 Nicknamed the ‘people’s paradise ‘, Cross River state is a former capital of the country, one of the oldest cities in Nigeria and among the most beautiful states. The city of Calabar is known for its delicious delicacies, enviable and colourful culture and affluent lifestyle. The cost of living in Calabar is affordable, though some parts of the city are known for a fairly high standard of living. The transport fair is pocket-friendly, the food is cheap and affordable, the road and environment are clean and well-maintained and the cost of accommodation is decently priced. The state is one of the most peaceful states in the country.

Calabar is close to the sea, which is advantageous for graduates of marine-related courses. This is because a lot of maritime companies are based in the state. So, the chances of clinching a job after service are also high. Corpers are paid 3,000 Naira monthly by the state government.

Enugu is one of Nigeria’s most happening places. The state is known for its bustle and spectacular lifestyle. There is also a decent amount of job opportunities for corpers. Enugu government pays corpers serving in rural areas 4,000 Naira, while those serving in the rural area earns 1,000 Naira as stipend.

The city of Enugu is one of the few metropolitan places in Nigeria. The people are welcoming, the food items are affordable, the transport fare is decently-priced and security is top-notch. A potential cause of worry is that Enugu has issues of water scarcity. Enugu is surrounded by mountainous terrain, making it quite difficult to drill borehole around the area. 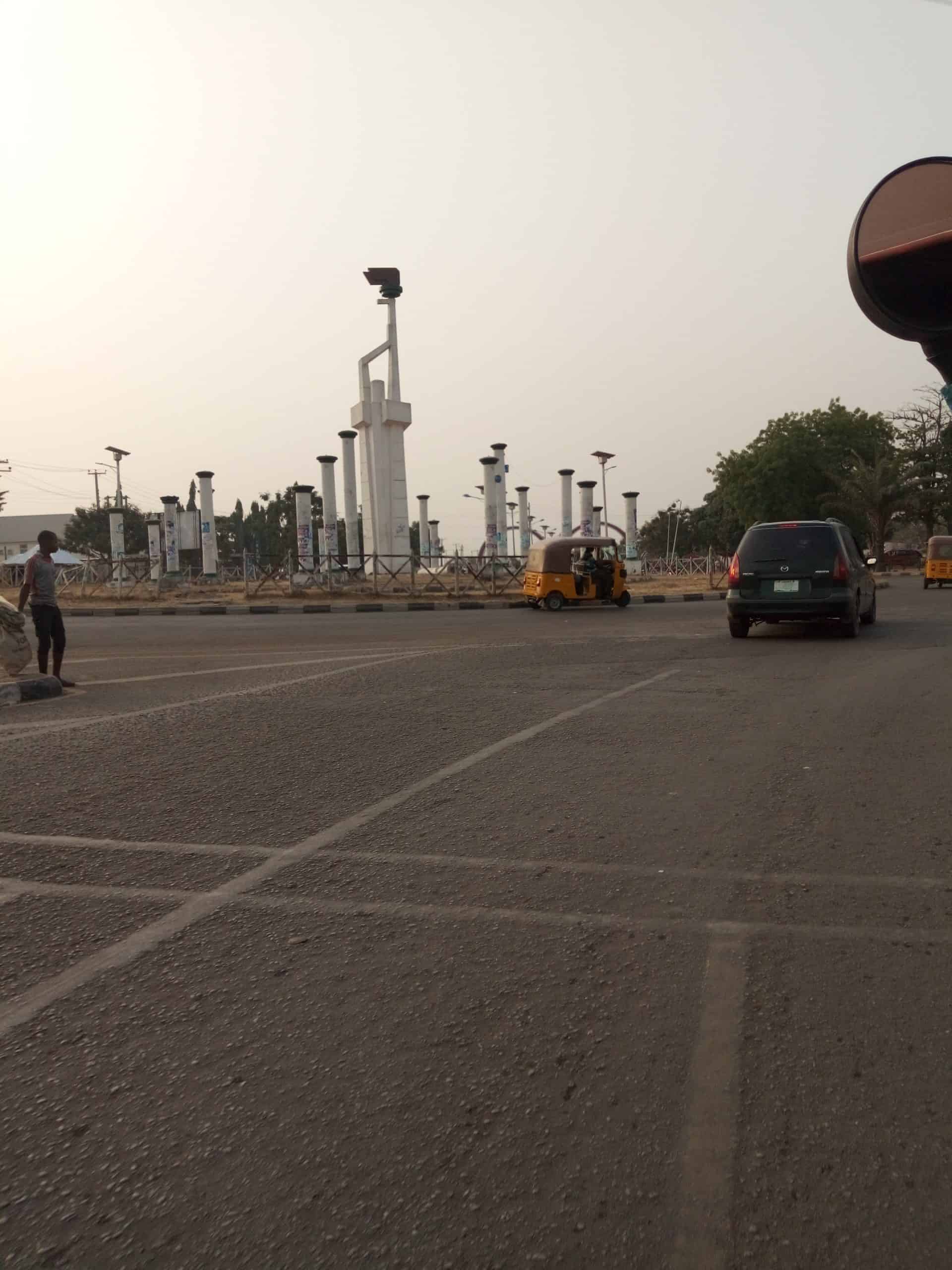 Also, Niger state is relatively safe, Coupled with the cheap cost of feeding and affordable housing cost, the state is friendly to corpers.

Niger state is a quiet, hospitable state. It is devoid of the rancour and trouble other states are known for. As for state government allowance, we made our findings and discovered that the Niger state government pays as much as 60,000 Naira to corpers at the end of service year. 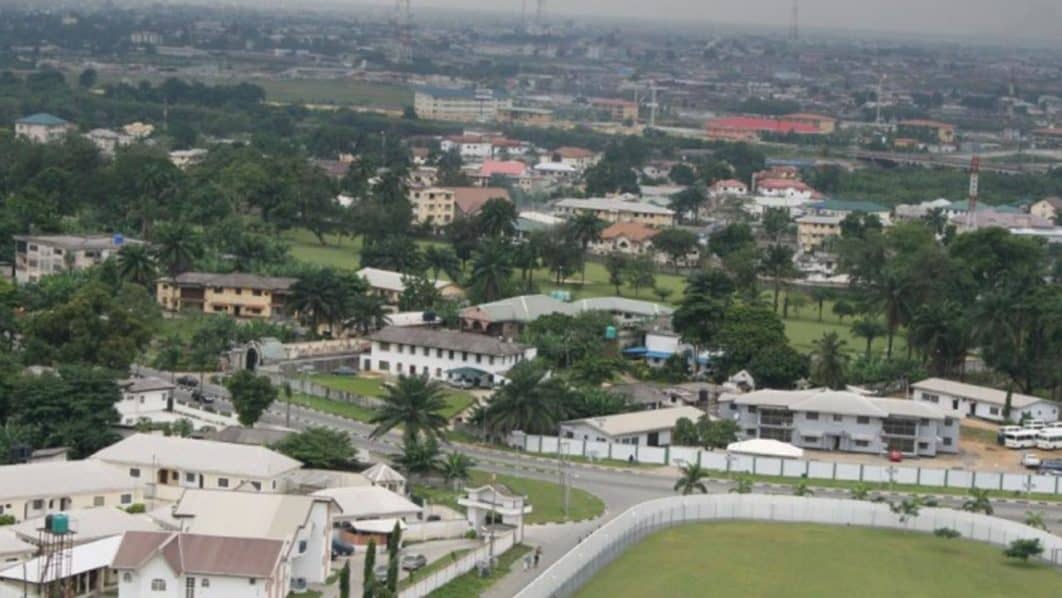 As for security, one must be cautious about certain areas and the company of certain people. Generally, foodstuffs are relatively affordable in Rivers state, especially seafood. Transport costs vary considerably. Some areas may cost more than others.

The Rivers state government does not pay corpers any stipend or allowance. 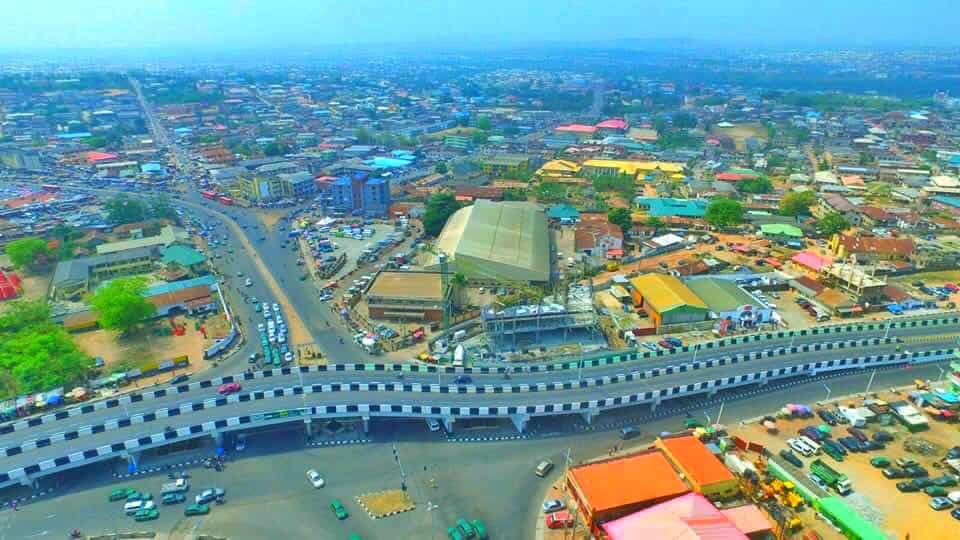 Ogun state has a very fantastic camping experience for youth corpers. The state is hospitable and the indigenes are welcoming. Although the state government doesn’t settle corpers, there are high employment opportunities because of the industrialised nature of the state.

Abeokuta is one of the most affordable cities in Nigeria, with regards to house rent, cost of transportation and foodstuff. The state is also peaceful.

Which northern state is best for those serving in the NYSC?

Kano has more businesses than any other state in the Northern Part of Nigeria, which offers employment opportunities for both corps members and those who decide to simply stay after their service year. The best northern state for NYSC is Kano State Government, which pays corpers 5,000 Naira per month.

Which state pays a higher allowance to corpers?

Lagos State, the commercial center of Nigeria, tops the list of states that pay corpers a state allowance. Lagos state is an excellent place in Nigeria for NYSC for most corps members due to the high number of big global companies in Lagos.

What does Abuja pay its corp members?

Each serving Corps Member receives an N33,000 stipend from the National Youth Service Corps (NYSC), irrespective of where they are currently serving.

Do you agree with our list? Which state would you rather see at number one?

bblog
Good Morning Paragraphs for Her: Want to make her start her day feeling special? then these ‘Good Morning…
SScholarship
Are you ready to apply for the upcoming 2022 TED Fellowship Program? See the application requirements here. About…
bblog
Create PlayStation Account – How to Make a PSN Account on Phone Create a PlayStation Account: PlayStation is…
bblog
A lover of music? You can access Spotify Student Discount if you are a student enrolled in a…
bblog
Airtel SmartTRIBE 2.0 Plan Code – Do you know that you can get 250MB for N25 (Night Plan)…
bblog
By 2011, Junaid Hussain, whose parents were from Pakistan, was just a 17-year-old kid living in Birmingham, England.…