How Much is Nigerian President’s Salary

From Azikwe to Buhari, the Nigerian president’s salary has always been a cause of controversy. The president of Nigeria is the most powerful government official, but what are his earning allowances or salary packages? For years, it has been a top guarded secret, but recently, the Revenue Mobilisation Allocation and Fiscal Commission publishes the remuneration packages or salary of the Nigerian President.

What is the function of the Nigerian President

The president of Nigeria is backed by the powers of the constitution to perform a wide variety of tasks effectively. However, the laws also limit his abilities, and he has enormous responsibilities on his shoulder. For instance,

Read: What is the Punishment for Rape in Nigeria

Salary Structure of the Nigerian president

An important fact is that the Nigerian president’s salary is not arbitrarily determined. The body that is empowered by law, according to Section 32 (d) of Part 1 of the Third Schedule of the Constitution of the Federal Republic of Nigeria, to regulate and decide the salary of all Nigerian elected officials including the president, is the Revenue Mobilisation Allocation and Fiscal Commission (RMAFC). The president’s salary is also derived from the ‘bank account of the government’ officially called the Consolidated Revenue Fund.

Nigerian president, Buhari, who is known for his austere and ascetic lifestyle, has instigated a salary cut, which has reduced his salary at least by some percentage. Before then, the Nigerian President’s salary was alleged to be as high as 58 million Naira (including allowances and other perks) annually. In 2007, the Nigerian president’s salary structure was reviewed for the first time in decades.

The allowances of the Nigerian President

There’s also the severance gratuity, which the president is entitled to. It is about 300% of the total president’s salary. The severance allowance is up to 10,544,115 Naira while a leave allowance is paid to him, which is about 10% of his entire salary. There’s a loan granted to the president on request, repayable before the expiration of his regime. The loan is called the motor vehicle loan, and it is worth 14,058,820 Naira.

The Nigerian president earns a bogus salary for office maintenance. Political analysts will also argue that high salary for political office holders will surely discourage corruption and embezzlement. Also, colossal pay will serve as an incentive and motivation for the best performance.

How Much Does the Nigerian President get as pension?

Here are some financial benefits and perks that Nigerian presidents earn after leaving office:

Is Nigerian President the Highest Paid leader in the World?

No. Here is the ranking of the top three highest paid leaders in the world: 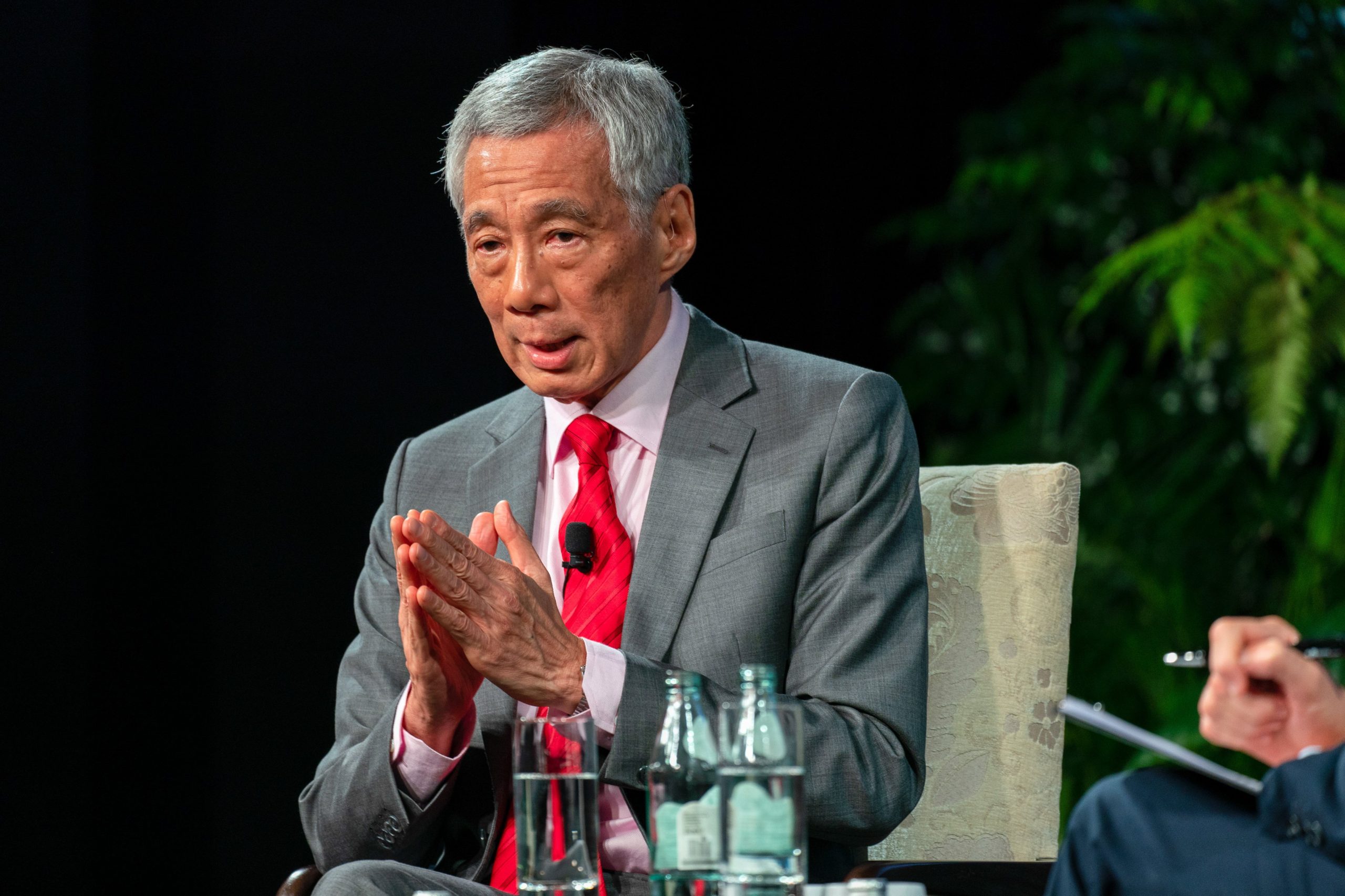 Could the high wage of a prime minister be seen as a benefit to citizens? Singaporeans understand one thing is for sure: their leaders cannot be bribed.

Singapore is perhaps the most transparent country in the world.
In comparison, Lee earns $1.6 million, which is 12 times more than Russian President Vladimir Putin. Another reason for the high income could be the exorbitant living expense: Singapore is by far the costliest place in the world to reside. 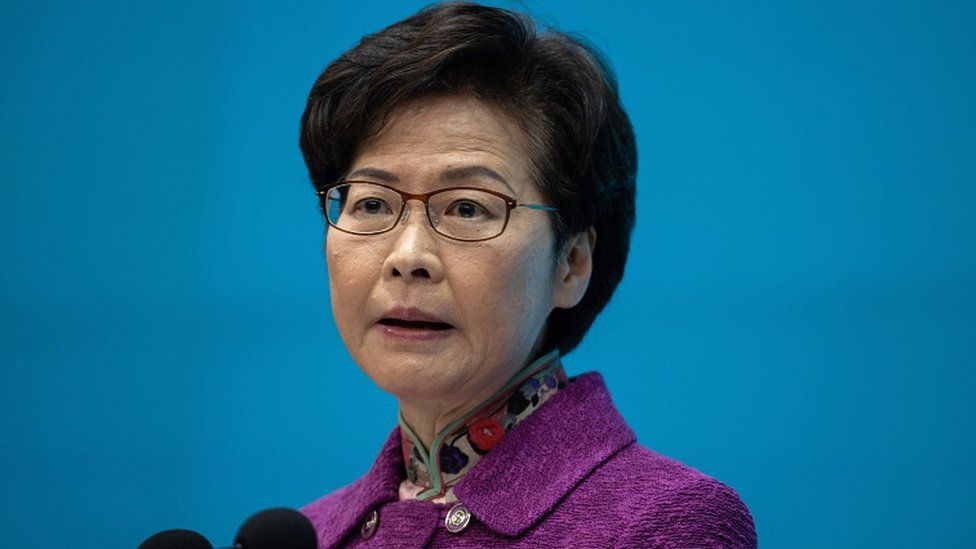 Carrie Lam, Hong Kong’s leader, is well-known for leading one of the world’s best-paid bureaucracies.

Based on a cpi level of inflation, Hong Kong dramatically upped the salary of all public officials by 12.4%. 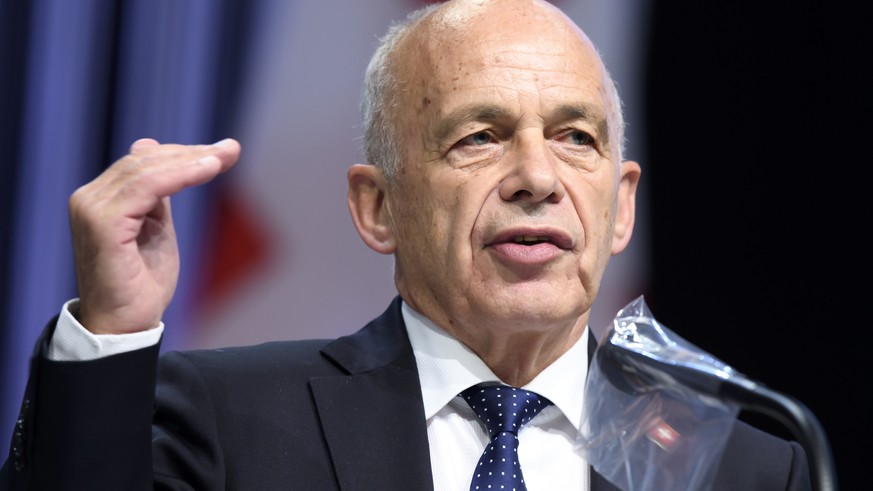 Switzerland’s Leader Ueli Maurer makes $482,958 annually, higher than every other leader in the Organization for Economic Cooperation and Development.

The Organization for Economic Cooperation and Development (OECD) is a multinational economic organization made up of the 36 highest-income economies dedicated to establishing accountability principles among governments of global democracies.

Maurer’s wage is always open to the public as part of OECD guidelines.

If you have any questions, You can use the comment section below. I hope you found this article interesting? If yes, you may consider using the share button below to share this article with your friends and family members. ‘

Once again, Thanks for reading through our article.