High minimum wages in African countries will increase the living standard of Africans while tackling poverty and closing the inequality gap and make everyone feel happier.

So which African countries have higher minimum wages?

Sit back, let’s rank them for you. 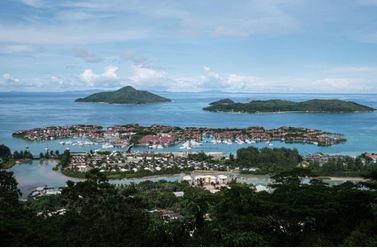 Seychelle has the highest minimum wage in Africa. A Seychelles’ worker earns 5,276 dollars yearly, which could be converted to a little above 2 million Naira. In May 2020, Seychelles’ president, Danny Faure, increased the minimum wage and pension. The monthly salary for most Seychellois is now 424 dollars (approx. 163,498 Naira). Seychelles has the highest Human Development Index in Africa, and it is, according to the World Bank, a high-income economy. 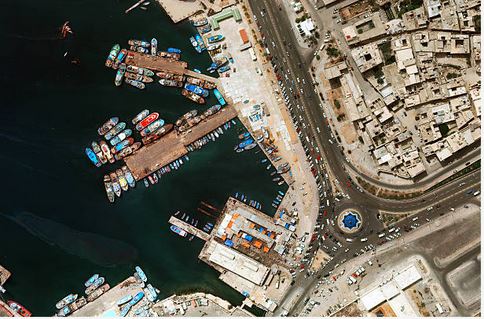 A Libyan worker earns up to 325 dollars ( approx. 125,323 Naira) monthly. The government also pays rent, power and water subsidy for their citizens. Libya is Africa’s fourth-largest country and among the largest in the world. It has an enormous crude oil reserve and a fairly prosperous economy. 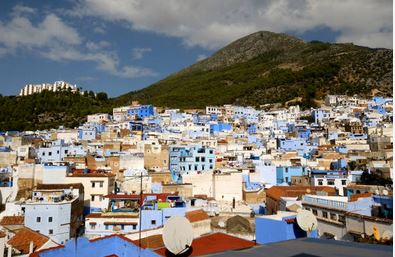 A Morrocan worker is paid about 265 dollars (101,627 Naira) per month if he works in the public sector, then the earning increases to 310 dollars (118,885 Naira) monthly. Morroco’s economy is capitalist and is one of Africa’s top quality-of-life country. Morroco has a highly diversified economy with a strong tourism, service, textile and telecoms industry. 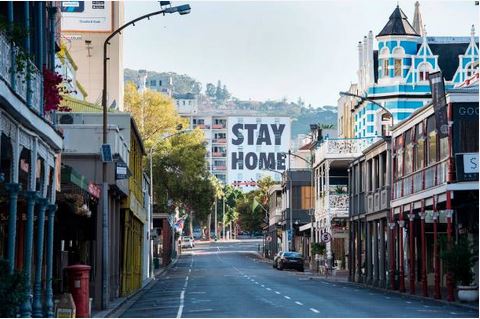 South African president, Cyril Ramaphosa signed a new minimum wage into law in 2018. The minimum wage in South Africa is pegged at 3,500 Rands/ 213 dollars (81,685 Naira) monthly. South Africa is Africa’s second-largest economy (Nigeria is first). It also has one of the highest purchasing power parity in Africa. Though poverty, unemployment and inequality remains a big problem, South Africa has huge economic potential and is a very business-friendly economy 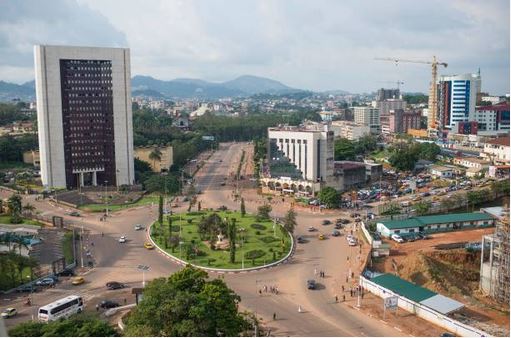 Workers in Gabon earn 225 dollars (86, 287.50 Naira) monthly as minimum wage. In addition to that, the Gabonese government pays 34 dollars per child (13, 039 Naira) as monthly allowance, in addition to other benefits. Gabon economy is oil-dependent and has helped increase the standard of living in the country. Also, their economy has a thriving extractive industry. 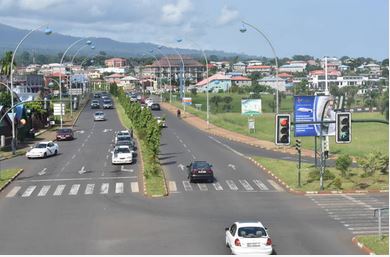 Equitorial Guineans earn as much as 224 dollars (85,680.00 Naira) monthly as minimum wage. Equatorial Guinea is an oil-dependent economy. It also generates revenue from forestry, farming and fishing. 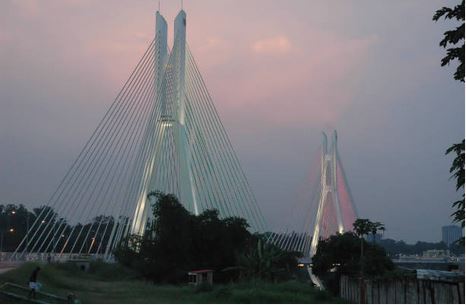 Workers in Congo earn 170 dollars (65025 Naira) monthly as minimum wage. The economy of congo is dependent on oil. Though there are a thriving agriculture and forestry industry, the Congolese economy has large mineral reserves. The country exports natural gas and diamond. 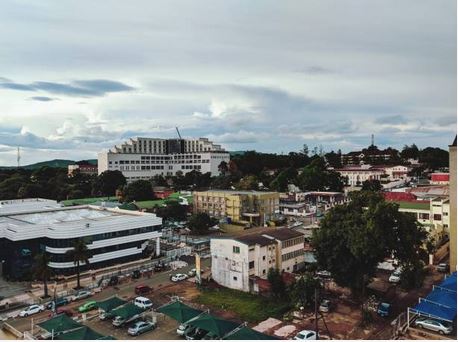 Workers in Malawi may earn as low as 41 (15, 793 Naira) dollars monthly. Malawi is one of the world’s poorest country, with more than 70% of the population living in villages. The economy is agricultural dependent. The Malawian economy also relies on aids from international organisation and wealthy countries. 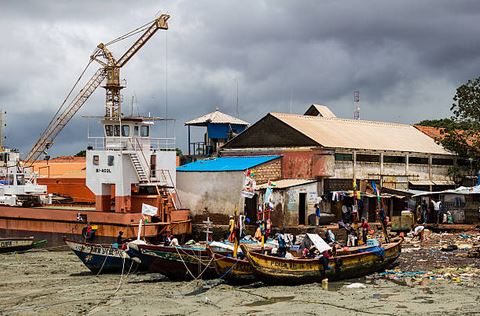 Workers in Guinea-Bissau earn $30 (11, 475 Naira) per month and a bag of rice as minimum wage. This country has the lowest Human Development Index and GDP in the world. More than half of the population in Guinea-Bissau are poor, and the economy is mostly agriculturally based.

Ugandan workers earn 34.58 dollars (13, 226 Naira) as minimum wage. Uganda is an emerging country that depends on Agriculture; it has one of the lowest GDPs in the world.

If you followed this list of African Countries With Highest Minimum Wages carefully, you would have been able to decide the most prosperous African country.

If you find this article helpful, please share on social media, using any of the sharing buttons below.