Here is the list of major refineries in Nigeria: 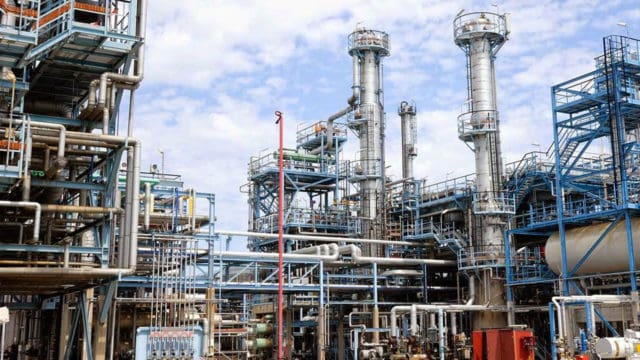 The Warri Refinery is noted to be the first fully-owned refinery by the Nigerian government. It was approved with much fanfare in 1978. The original plan was for the refinery to produce up to 100,000 barrels of crude oil daily. Nine years later, the capacity of crude oil production increased to 125,000 BPD (barrels per day). Due to frequent shutdowns and high cost of running, the refinery only operates at 30% capacity. 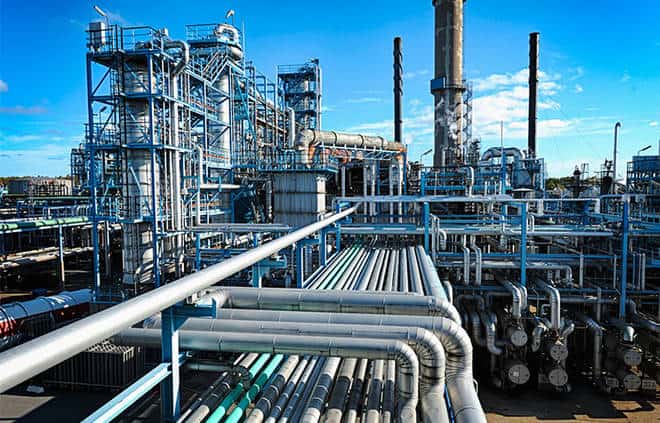 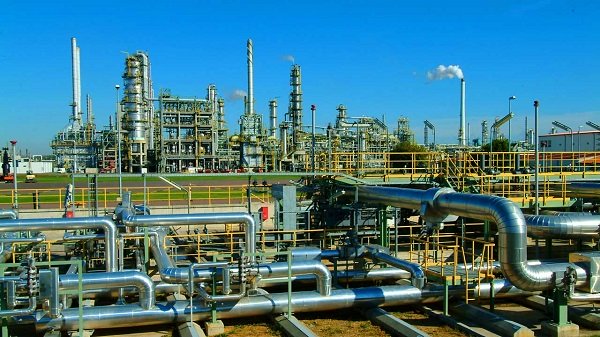 The Kaduna refinery was launched in 1983, with an installed capacity of close to 130,000 BPD. The refinery plant is managed by Kaduna Refining and Petrochemicals (KRPC) Limited.

According to NNPC, the production rate of the Kaduna refinery.

In 2010, the Niger Delta Petroleum Resources commissioned the first private refinery in Nigeria. The refinery extracts diesel or automotive gas oil from crude oil in the Ogbele field, Rivers state. It has a capacity of 1000 barrel per day. 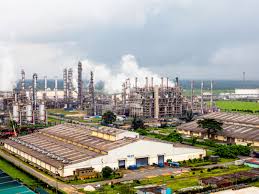 Located in Eleme, River states, this plant is owned by Indorama Eleme Petrochemicals Company Limited (IEPL). It was given to them in the year 2006 through a privatisation program by the NNPC. it produces 22,000 tonnes per annum (TPA) Butene-1, 270,000 TPA Polyethylene, and 80,000 TPA Polypropylene.

List of private refineries in Nigeria (ongoing construction or near completion)

NTI Degree Courses 2021: Everything You Need To Know About NTI

10 Popular Beverages in Nigeria (2021 Listing) & Most Used by Nigerians