Jehovah’s witnesses tow the path of non-partisan and politically neutral, with the belief that the bible supports such action. 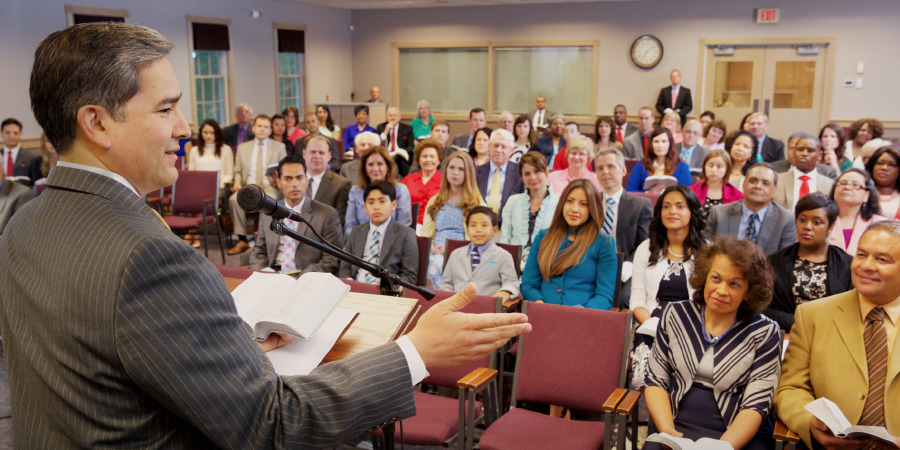 Why Do Jehovah’s Witnesses Not Vote?

Jehovah Witnesses do not participate in the political process, but they respect the governmental institutions that govern them. That’s in line with the teachings of Jesus: “Submit to superior authorities.” (Ro 13:1) They uphold the constitution, pay income tax, and support the government in providing for the needs of the citizens. The Bible instructs everyone to pray for “rulers and those in leadership positions,” particularly when they decide things that could impact religious freedom.

Jehovah witnesses also recognize other citizens’ political decision-making privileges. For instance, they do not disrupt with voting or stop those who intend to vote.

Are Jehovah Witnesses the Only Christain Sect that Abstains From Voting?

The Old Order Amish, Christadelphians, and Rastafarians are all religious groups that have long avoided politics. Religious factors account for around 2% of nonvoters nationwide (however opinions toward both Amish and Rastafarians have shifted in recent years). Even if they did vote, Jehovah’s Witnesses make up less than 1% of the Nigerian population and are scattered all across the country.

Bride Price In Nigeria: All What You Need to Know

✔✔ Ask Awajis
If you are just visiting Nigeria, then be ready for slangs that will leave you confused. Not to…
✔✔ Ask Awajis
WhoDeyCall is a service introduced by MTN that allows you to identify your caller identity. Once you subscribe…
✔✔ Ask Awajis
So my bank sent me good wishes bearing happy Ramadan, do I even know what this means? I…
✔✔ Ask Awajis
Blogging has gone beyond a hobby and has become a money-making business as well as a platform to…
✔✔ Ask Awajis
Piloting an aircraft is one of the most dexterous jobs in Nigeria, hence pilots are well-paid. The job’s…
✔✔ Ask Awajis
New York Times Bestseller No. 1 You Are A Badass: is a self-help manual for anyone who desires…