Best Nigerian Authors Of All Time

Nigeria is a highly blessed country both in human and material resources. We have succeeded in producing iconic legends in the literary sphere of our society.

Most of these Nigerian legends of all time have acquired international accolades and recognition. Some are dead, some are still alive and we can call them living legends.

This post will attempt to list the top 7 Nigerian authors of all time, with quick facts about why they were selected.

The importance of literary works to the development of mankind can never be over-emphasized.

This is so because, through writing, people’s awareness about their immediate environment can become widened, hence leading to a better corporation between humans, which consequently breeds development.

Top Nigerian Writers Of All Time

In no order of importance, here is the list: 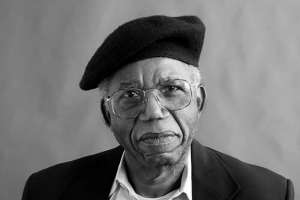 Born on the 16th of November 1930 in Ogidi Anambra state, Albert Chinualumogu Achebe was a Nigerian novelist, poet, professor, and critic.

He was also considered by many to be one of the most original literary artists writing in English during his lifetime. He is best known for his novel Things Fall Apart (1958).

Achebe became learned in English, though he grew up in a village full of Igbo language and traditions and colonial legacy. This great man made it on our list of greatest Nigerian Authors Of All Time 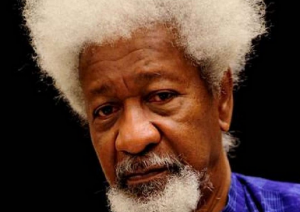 Soyinka has been a strong critic of Nigeria’s successive governments, especially the country’s many military dictators, as well as other political hitters in Africa like Mugabe of Zimbabwe.

During the regime of General Sani Abacha, Soyinka escaped from Nigeria and went and lived in the United States. In 1986 he was awarded the Nobel Prize in literature making him the first African to be honored in that category. 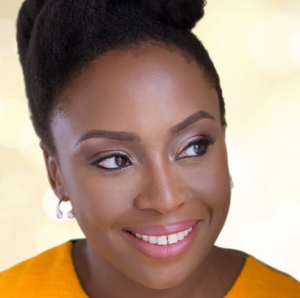 Chimamanda Ngozi Adichie was born in Enugu on the 15th of September 1977 but hails from Abba in Njikoka local Government Anambra state.

She has been called the most prominent” of a procession of critically acclaimed young Anglophone authors that is succeeding in attracting a new generation of readers to African Literature.

Adichie divides her time between Nigeria where she teaches writing workshops and the United States.

Chimamanda is a core feminist, she said “I think of myself as a storyteller, but I would not mind at all if someone were to think of me as a feminist writer.

I’m very feminist in the way I look at the world, and that world must somehow be part of my work as a Nigerian author”.

Chimamanda’s speech for TEDxEuston which she titled “we should all be feminist” was sampled in 2013 before the Grammy-nominated song **Flawless** which attracted world attention to her. 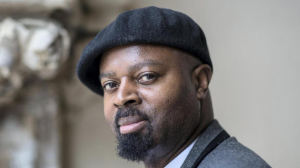 Ben Okri is not just a poet and a novelist, he is also considered one of the foremost African authors in the post-modern and post-colonial tradition.

He is also likened to authors of high repute in the name of Salman Rushdie and Gabriel Marquez. Born to an Urhobo father an Igbo mother.

Ben’s success as a writer began when he published his first novel Flowers and Shadows, at the age of 21. Some of his novels include Flowers and Shadows (1980), The Landscapes Within (1981), The Famished Road (1991) and so many others.

Ben Okri has won so many international awards including the commonwealth writers prize 1987, Aga Khan prize for fiction 1987, Guardian fiction prize 1988, and the Prestigious Man Booker prize 1991, and too many others. 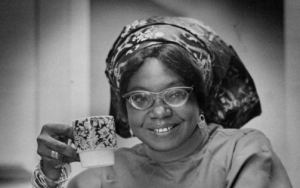 Florence Nwanzurahu Nkiru Nwapa was a top Nigerian author of high repute simply known as Flora Nwapa by her contemporaries was also called the mother of modern African Literature.

She is acknowledged as the first Africa woman novelist to be published in the English language in Britain and achieve international recognition with her first novel Efuru that was published in 1966.

Flora never considered herself a feminist, she was best known for recreating life and traditions from an Igbo woman’s viewpoint. One is Enough (1981) This is Lagos, and so many other short stories and poems. 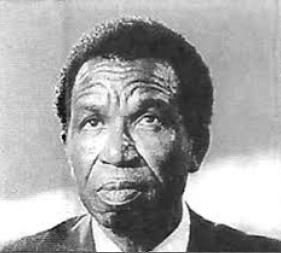 In 1968, he received the Dag Ham mark Gold international prize in literature. In 2001 he was made a member of the MFR and in 2006, he became a fellow of the Nigerian Academy of Letters.

Ekwensi died on 4th November 2007 at the Niger Foundation in Enugu, where he underwent an operation for an undisclosed ailment. 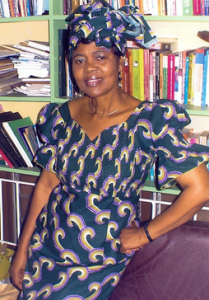 Professor Akachi Adimora-Ezeigbo was born and raised in Eastern Nigeria but now lives in Lagos.

According to her website @ akachiezeigbo .org, she is the first child of Joshua and Christiana Adimora and has five siblings.

Raised partially in a rural environment and partially in the city, she combines these two factors, as background and setting for her children’s stories and adult fiction.

She has traveled extensively in Africa, Europe, and the USA. Prof. Akachi is a lecturer, writer, novelist. Critic, essayist, journalist, and administrator, she was appointed a professor of English at the University of Lagos in 1999.

she is married to Professor Chris Ezeigbo and they have three children. She has written many books including Trafficked (2008), Wing of Dawn (2006), Roses and Bullets (2011), etc.

Among her literary awards are the Flora Nwapa prize for women writing in 2002, NLNG prize for literature in 2007, and too many others. 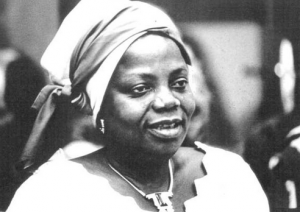 Buchi Emecheta Obe is a female Nigerian novelist who has over 20 published books under her literary achievement.

She focuses on child slavery, motherhood, female independence, and freedom through education. These literary niches of hers have earned her considerable international awards and honors including an Order of the British empire 2005.

Some of her reputable awards include the New Statesman Jock Campbell’s Award for the slave girl, 1979, and also she has been honored as one of Granta’s “Best of the Young British Novelists” 1983. She hails from Ibusa in Delta State. 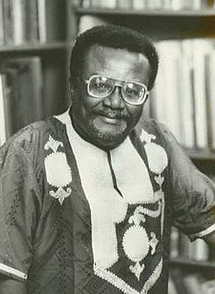 Olawale Gladstone Emmanuel Rotimi was born on the 13th of April 1938 in Sapelle, Delta state in southern Nigeria, was a playwright, director, one-time head lecturer at Obafemi Awolowo University.

He has also served as visiting professor, playwright, and director in Germany and Italy, as well as at DePauw University and Wabash College. 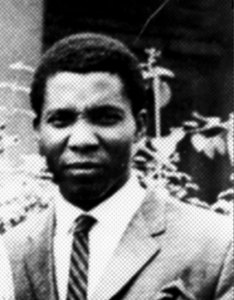 Our list of greatest authors in Nigeria will never be complete if we fail to include the legendary Christopher Okigbo on the list.

In the words of Chinue Achebe, Christopher Okibo still remains the greatest poet that Africa has ever produced. This is so because roughly 70 years after his death, no other African author has been able to surpass his literal writings.

Christopher Okigbo was born in 1939 in the defunct Eastern region of Nigeria. He graduated from the University of Ibadan, where he read Western Classics.

During his short period of existence, he held such positions as secondary school teacher, the editor of African literary magazine, librarian at the University of Ibadan, amongst other important positions that made him one of the top Nigerian authors of all time.

In the year 1966, Okigbo was offered the first price poetry award in Darka, which he turned down on grounds of racial discrimination.

According to him, a literary work and award should be accessed based on good or bad, and not based on where the writer came from or on the basis of the color of his skin.

Regrettably, this literary avatar died in the year 1967 while fighting on the Biafran side, during the Nigerian civil war.

His most famous poems include: Path of thunder, heavens gate, limits and silence, and the labyrinth. Personally, I have a deep respect for this great Nigerian patriot.

We hope you find this our article on Nigerian Authors Of All Time interesting. However, should you still have any further questions or contributions, please do well to use the comment section down below and we shall get back to you ASAP.

Lagos Bar Beach: 12 Interesting Things to Do at the Beach

How to Enrol for BVN Registration Outside Nigeria

bblog
Bible Colleges in Nigeria in 2022… Are you looking for approved bible colleges in Nigeria to enroll in?…
bblog
Subnautica Below Zero Map transports you to an incredible alien planet where you can explore a mind-boggling, freezing…
bblog
Hardest Military Training in the World – Do you know that there are some military forces in the…
bblog
When it comes to keeping teeth in good shape, dentists have a critical role to play. Dentists typically…
bblog
Know the full list of authorized postgraduate courses offered at Elizade University and PGD school fees. If you’ve…
bblog
Do you want to know how to answer jamb questions like a pro without jerking in the exam?…