Hello guys, today we are coming to you with something interesting. I mean the information that you might have long wish to come across which is ‘List of Senate Presidents in Nigeria From Independence’ (1960) Till Date. 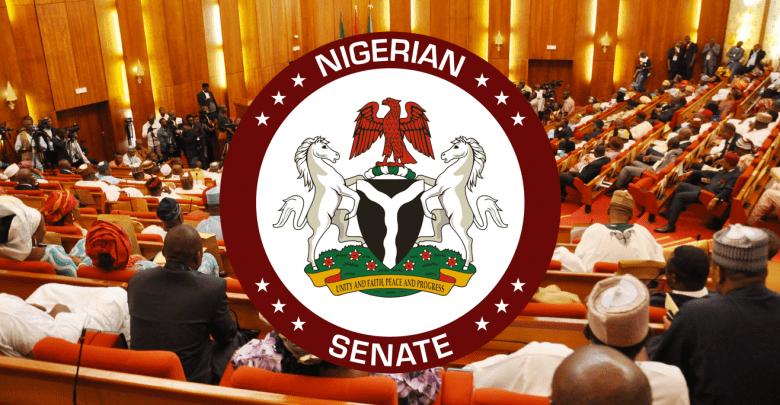 This article will contain names of every person that has been appointed into the office from 1960 till today.

About Senate President in Nigeria

List of Senate Presidents in Nigeria and their Political Party

Now that you’ve seen this piece of information, What’s your take on it? Don’t you think that someone else out there might be in need of this information?
PLEASE SHARE on Facebook, Whatsapp and Twitter

Lists of Commercial Courses You Can Study in Nigeria

How Much is Nigerian President’s Salary