Quincy Jones is widely recognized in the American entertainment industry. He is a music producer and composer. He has worked with many musicians and has been active in the entertainment scene for more than 50 years. He has been honored and recognized numerous times. 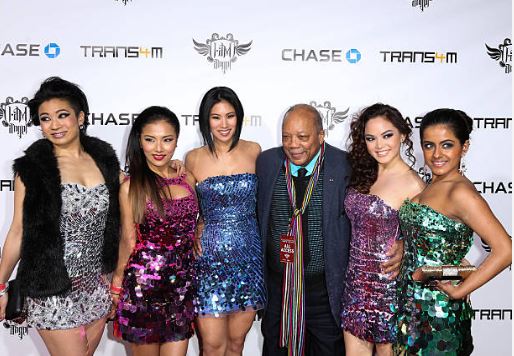 In fact, he paved the way for most Black American singers today, and he is a source of inspiration for singers across the world.  He is known for his work with Michael Jackson.

What about Quincy Jone’s children? How many are they? Are Quincy Jones’ children as successful as he is?

Quincy Jones has seven children as he has been married thrice but has had relationships with many women. His first wife was Jeri Caldwell, whom he married in 1957. His first marriage resulted in the birth of Jolie Jones.

He had a short romantic fling with a lady named Carol Reynolds, which led to the birth of Rachel Jones.

Quincy Jones, in 1967 got married to an actress from Sweeden, Ulla Andersson, with whom he got his third and fourth child named Martina and Quincy, respectively.

He got married to Peggy Lipton in 1975, and the marriage produced Kidada and Rashida Jones.

From 1991, Quincy Jones had a romantic relationship with Nastassja Kinski for five years, and the relationship led to the birth of Kenya Jones.

Here’s what you should know about Quincy Jones children: 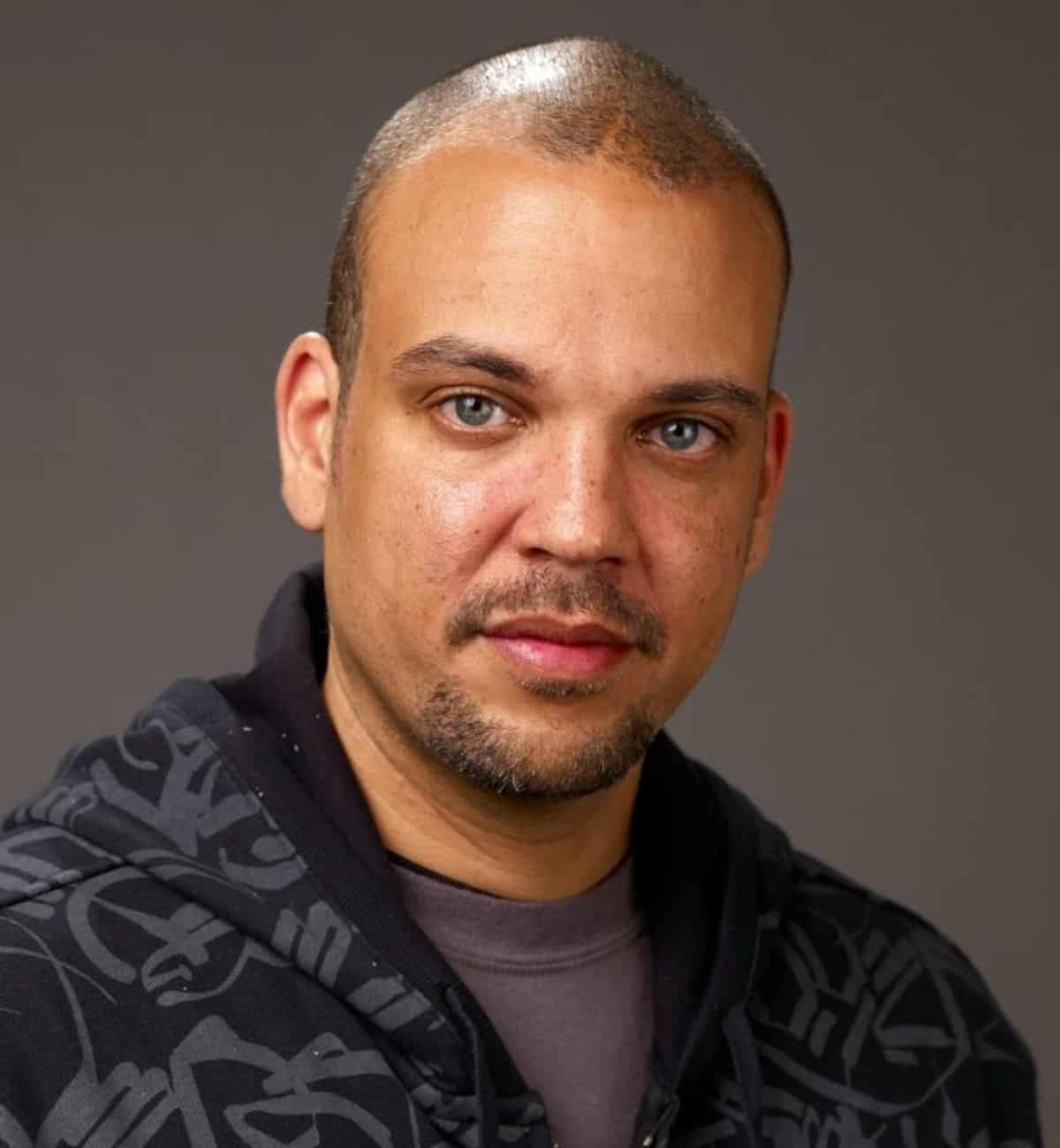 Quincy Jones III is the son of Quincy Jones from his marriage to Ulla Andersson. He spent his childhood days in Sweeden. He was born on 23 December 1968  and is currently an entertainment executive. He owns his own movie production firm named QD3 Entertainment. He is also a disc jockey. He released an album entitled Soundlab in 1991. He also owns a lifestyle company Feel Rich, inc., and an internet networking company, WeMash.

Jones is the creator of QD3 Entertainment, which is best known for producing the Beef docuseries. These documentaries go into hip hop culture’s hostility and rivalries. Jones is also a hip hop Disc jockey who recently released the CD Soundlab (1991).

Chamillionaire and Jones initiated the Global Innovation Tournament 2009 at Stanford University on November 4, 2009, as part of the Stanford Entrepreneurial Thought Leaders Symposium.

Jones is renowned for his biopic on rap artist Lil Wayne, The Carter (2009). Lil Wayne sought a lawsuit to stop the film from being released because he wanted a say on the final cut, but the judge threw out the case. It was rated among the top five hip-hop films in a Huffington Post article. 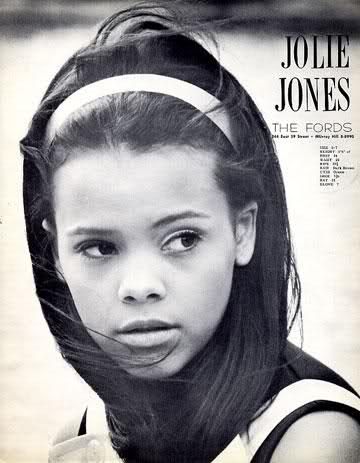 Jolie Jones is the first child of Quincy Jones and the eldest of his children.

Jolie Jones Levine, who was raised as a really cosmopolitan child, has seen a world of endless possibilities and opportunities throughout her life. She has a strong sense of belonging to numerous communities and nations as a result of her exposure to various cultures.

She is an ex Ford model who also worked as a singer and performer in Hollywood. In 1996, she made her professional debut at the Jazz Bakery in an invitation-only event hosted by her dad and Oprah Winfrey. The immensely talented lady is also an artist who has dabbled in a variety of artistic endeavors. She is also an accomplished painter, sculptor, and gardener. 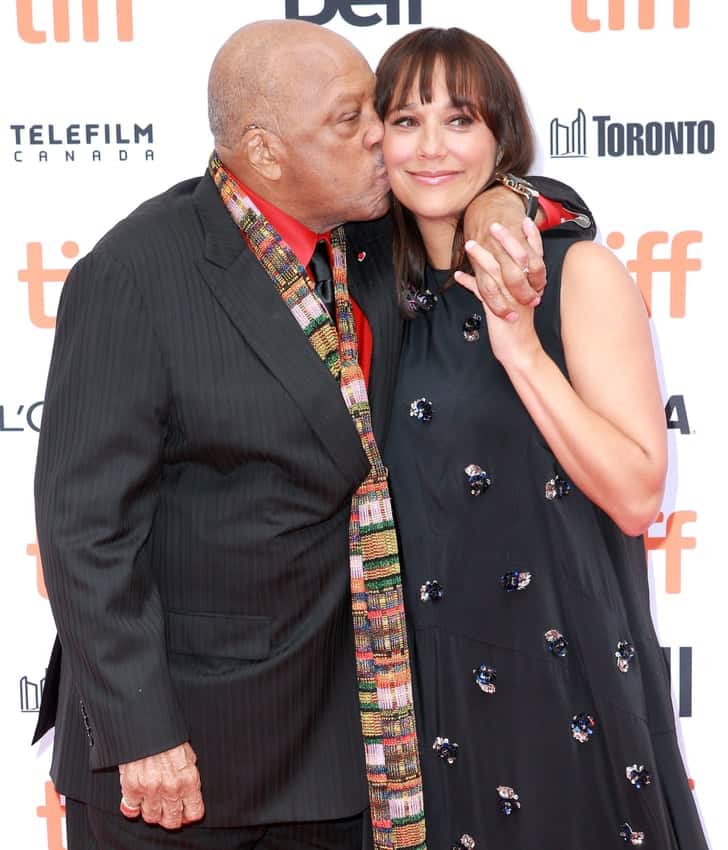 Rachel Jones is the product of the romantic relationship between Quincy Jones and Carol Reynold. She chose a life away from the limelight, so not much is known about her.

Rachel Jones is an alumnus of the Tuskegee School of Veterinary Medicine and is a veterinary doctor in Los Angeles.

Martina Jones is one of Quincy Jones’ children. Her mother is Ulla Andersson. She is a sister to Quincy Jones III. She spent her childhood days in Sweden and took residence with her dad.

Martina continued in her mother ‘s footsteps, becoming a prominent model. She eventually shifted her focus to photography, which she believes to be her true calling. She flaunts her photography skills on social media.

Martina’s appreciation for nature is evident in her photography, since she enjoys to photograph butterflies and wildflowers. She is also a skilled dancer, having studied the art during her adolescence. 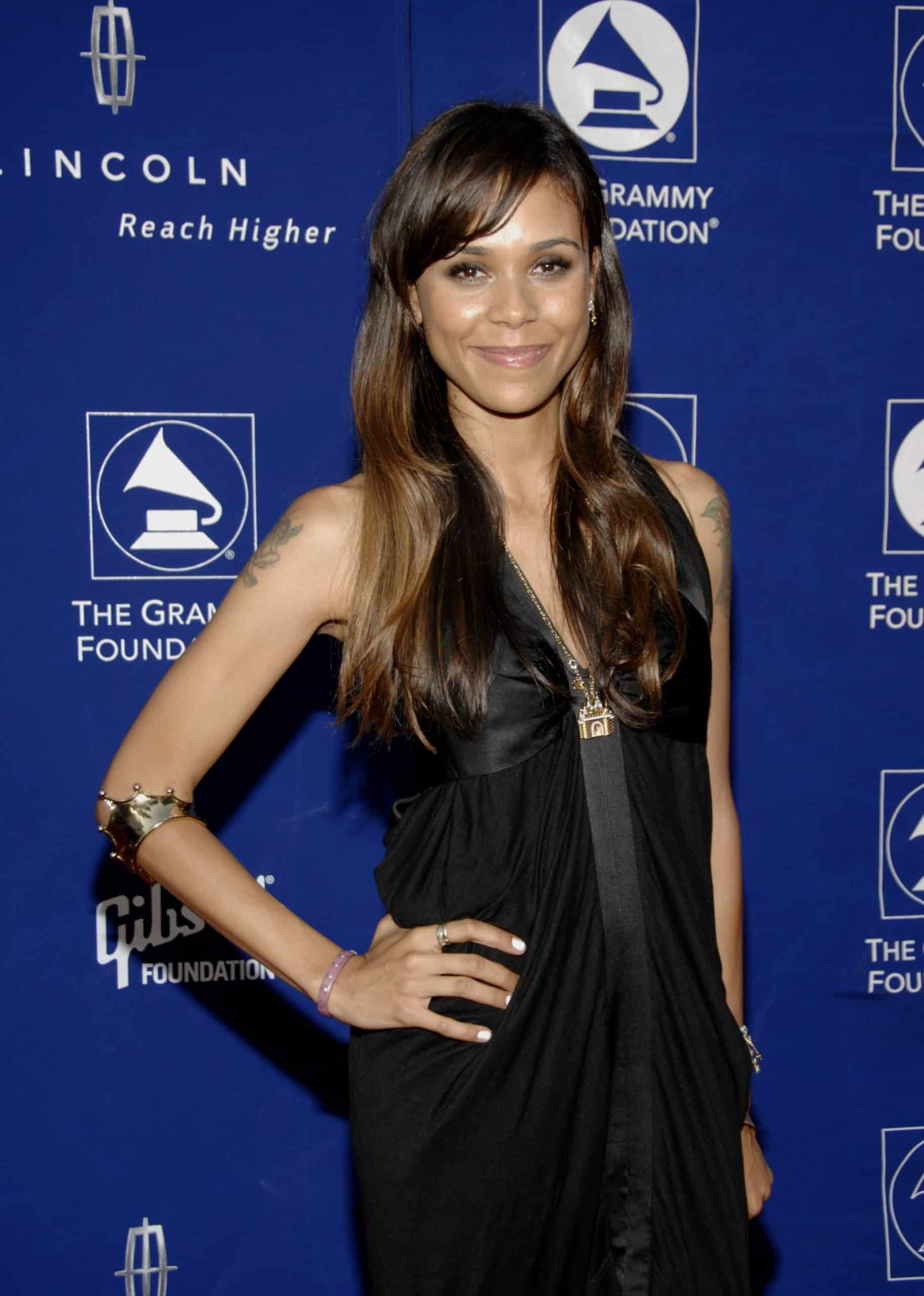 Kidada Jones is the daughter of Quincy Jones.

Kidada struggled with her identity from a young age. Her mother is Ashkenazi Jewish and her father is African-American. She was already expelled from 11 schools by the age of 15 for misbehaving and not integrating.

Kidada subsequently dated Tupac Shakur, who was on his way to keep her company when he was shot and killed. She got his face inked on her forearm shortly afterward. Kidada has established a career for herself. She made her cinematic debut as Venus, Usher’s on-screen girlfriend, in The Faculty (1998). She is good friends with Usher off-screen, as well as singer Aaliyah. Despite the fact that her scenes in The Faculty (1998) were cut, Kidada starred in Black & White (1999) starring Brooke Shields, as well as Thicker Than Water (2001).

Kidada is a Tommy Hilfiger supermodel who has starred in various advertisements, in addition to her blossoming film career. The actress admits to enjoying clever pranks, but claims to be a prima donna when it comes to acting.

Kenya is one of the children of Quincy Jones. She is a professional model and has worked with Bruce Weber. She kickstarted her modelling career at Ford Models and has done a runaway gig with Chanel, Stella McCartney, Nasty Gal, and Calvin Klein

In 2018, the Netflix-produced documentary, Quincy, was produced. The movie revolved around the life of Quincy Jones and his achievement. It was directed by his daughter, the movie star, Rashida Jones. This article has dispelled the notion that Rashida Jones is the only child or daughter of Quincy Jones. Yes, Rashida Jones is the most popular child of the veteran musician and songwriter, she has sisters and brothers many are unaware about. Similar to other music stars, Quincy Jones has beautiful and talented offsprings which he loves.