List of All Political Parties in Nigeria | Currently Updated Listed.

Hey guys, here we are again today to bring to your notice the list of all political parties that is in our dear country Nigeria.

You should already know by now that Nigeria operates a multi-party system. As such, there are many registered political parties in Nigeria. Each of the parties is eligible to presenting their candidates in any election.

Today I am not just going to list the political parties anyhow, rather I will do it base on who be who in the society. Like who the first land for ground and in what year.

In the first republic of Nigeria within the space of 1960-1966 were the following political parties formed;

Only 7 political parties were added to the existing ones. see the list of those parties below;

this year ahh, I will say it tried, see the numbers of political parties that were found;

Political Parties Formed in 1999 till Now

That’s all… These years kill it all, you can take a look of the number of parties formed; 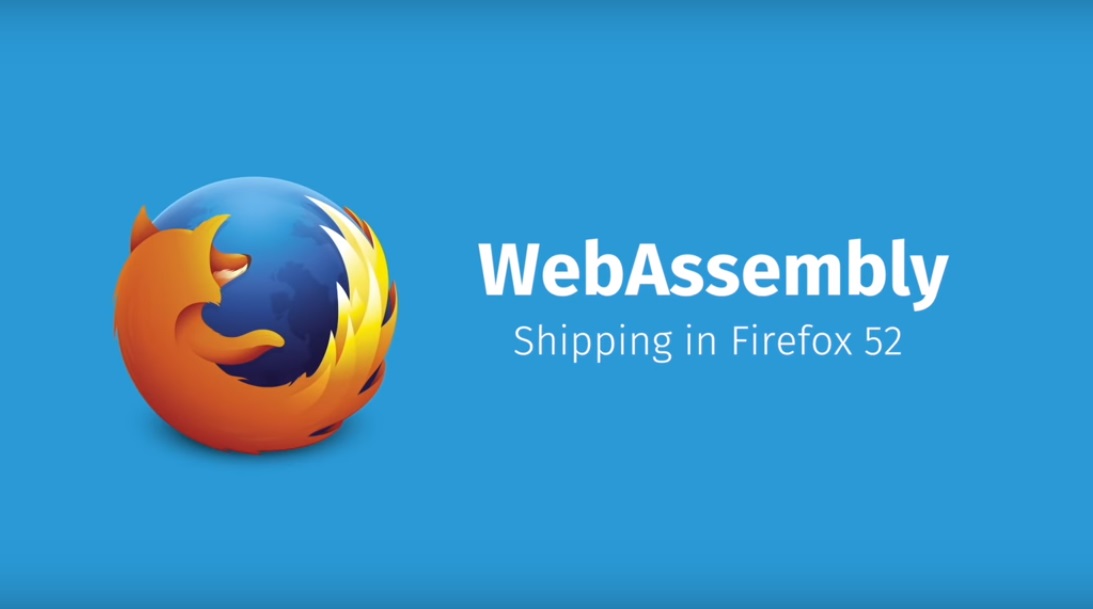