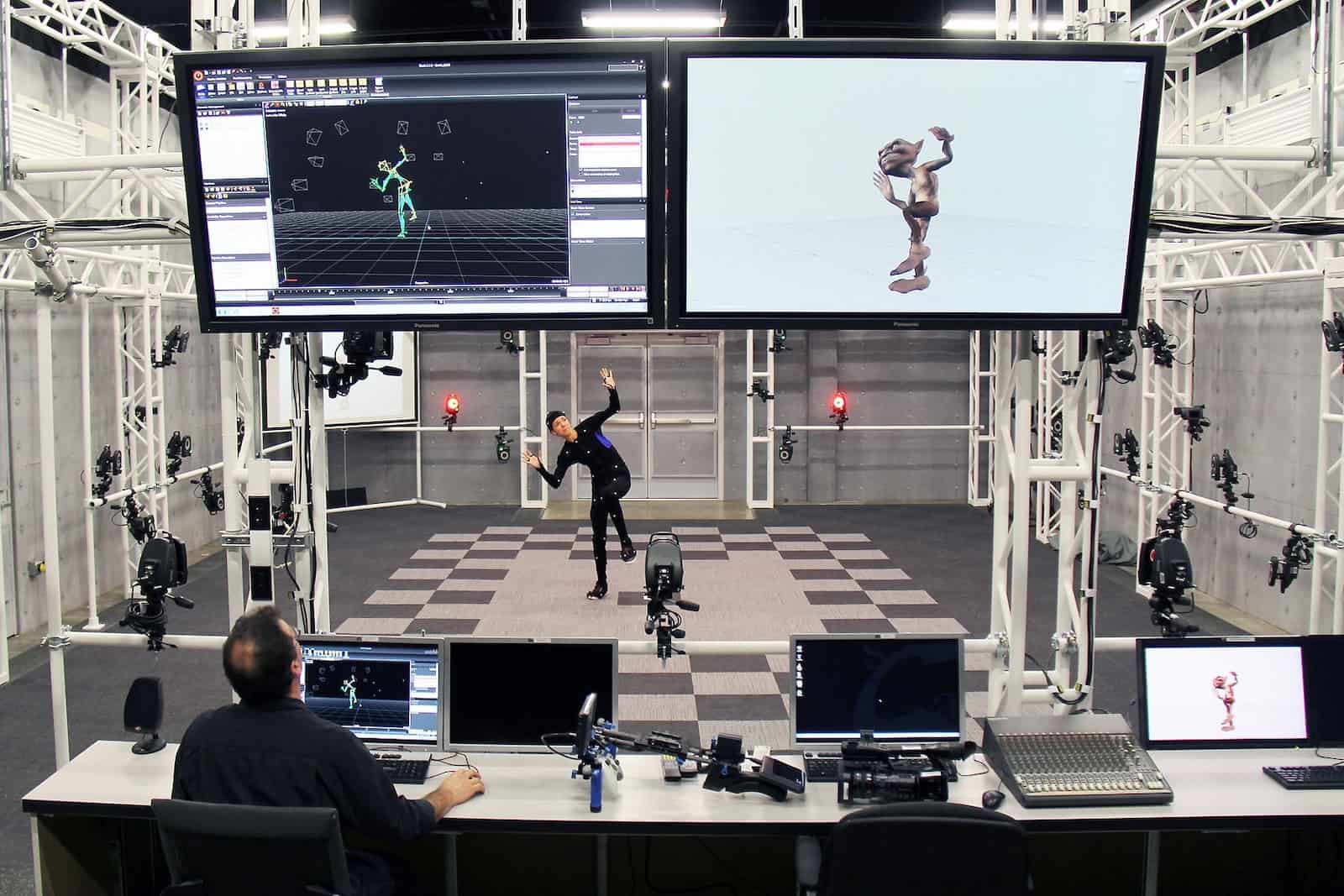 If you are dreaming of becoming the next Jim Ikye or Genevieve Nnaji, then a film school will be a significant step to learn the rudiments of acting.

It is not easy to find good film schools in Nigeria: A lot of them charge bogus tuition fee while offering so little practical training.

We have helped you sort through the multitude and compile some of the most prolific and impactful film schools in Nigeria. 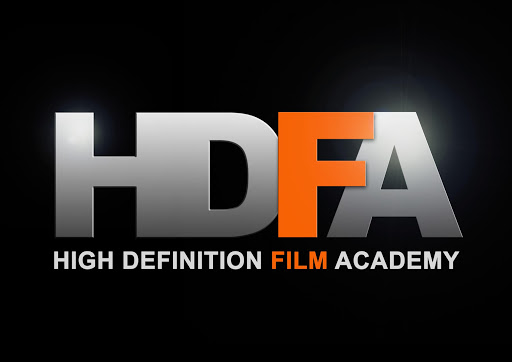 High Definition Film Academy was opened for business in 2011. It aims to become the leading film educator in the world and has become foremost in Nigeria for their practicality and hands-on approach in filmmaking and acting.

The film school thrives on practicals, as every student is expected to either shoot or act in a film before graduation.

Their learning environment is also conducive as it is based in the metropolitan town of Abuja; it boasts of top-notch facilities and equipment as well. 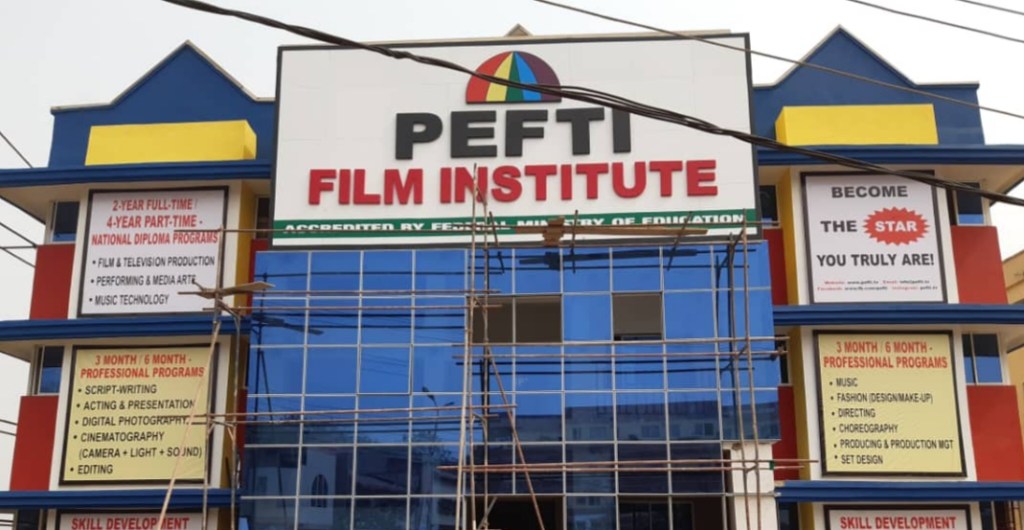 PEFTI film institute is a brainchild of WALE ADENUGA PRODUCTIONS (The makers of Superstory and Papa Ajasco).  It was established in 2004,  and has stood out as one of the highly regarded film school in Nigeria and has created opportunities for a lot of actors and actresses to showcase their talents. It has also groomed a lot of fantastic actors and actresses that have graced our screen in recent years.

Established in 2010, this film school have educated a lot of actors and is well-respected in the entertainment industry. It also has a fine tranche of internationally accredited film educators that provide brilliant training to would-be actors.

The school also popular movies where their students are expected to star in, to build cinematic competence.  The film school has also created a culture where learning and support grows. More than 400 students have been trained at the Royal Arts Academy. 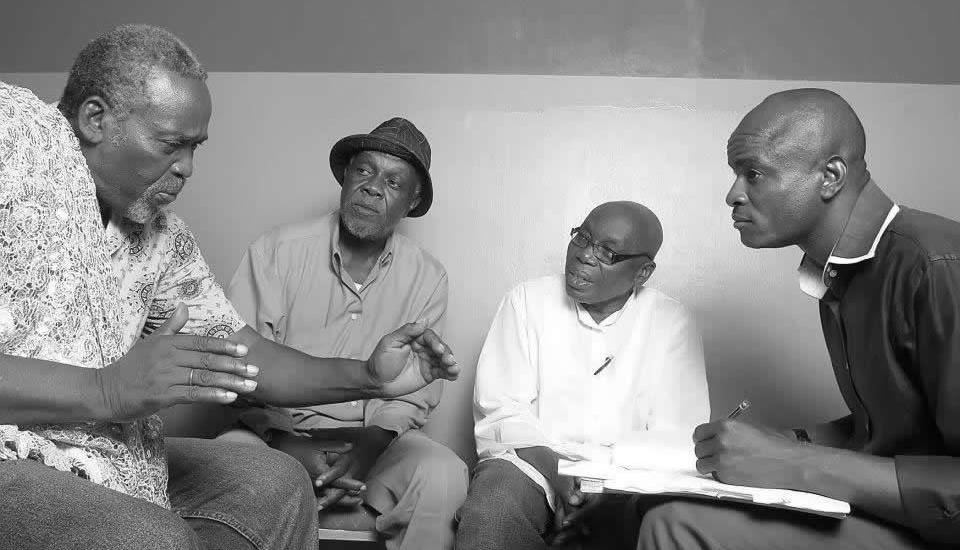 Created in 2009 by legendary actor, Olu Jacob, the film school has been a national success. It has strived to meet the demand of the movie industry in Nigeria.

It has also built the acting skills of professionals and has continued to provide quality training in cinematic production.

The Del-York Creative Academy is known across Africa for its effort in training a wide array of competent actors and media expert.

It is among the pioneers of the African creative market and has invited world-class film educators to train Africans to improve the quality of the movie industry.

That’s all for now.

I hope this article helps? If you like this article, please share it with your friends using any of the sharing buttons below.

How old do i look filter