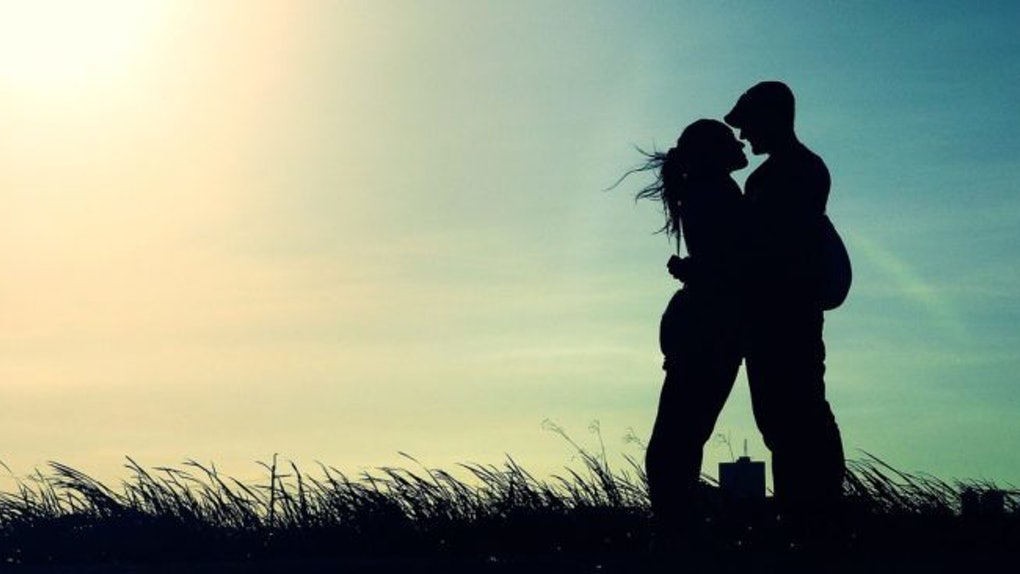 So you are going out with a unique lady for some time and how you are looking for ways to ask her to be your girlfriend? Look no further.

There’s nothing as exciting and mysterious as an unknown relationship status if you are both romantic enough to hide it from each other. But then after many dates and many months later, you are expected to unveil that mask of mystery.

How to ask a girl to be your girlfriend

Making your intentions clear will always help the progress of a relationship.

It’ll bring both of you closer too.

To some guys, asking a girl out may seem like a crazy idea. They always want to keep the relationship status shrouded in mystery. 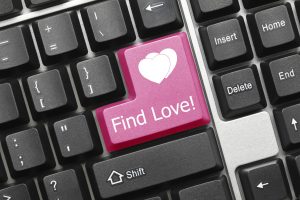 But truth be told, giving a relationship a name is never bad. In fact, guys who avoid asking a girl they’re dating out are the annoying ones. Don’t be that guy.

Love isn’t about power or who’s dominating. Love is mutual and giving. It’s a beautiful experience that’s worth taking a chance on.

If you like a girl, go ahead and ask her out.

But yes, there are a few things you need to know to make sure she’ll answer in your favour.

Some steps to ask a girl to be your girlfriend

If you want to know how to ask a girl to be your girlfriend, just use these 10 steps. Using them will ensure that your proposal will be sweet and memorable, and she’ll always remember it in a positive light.

And love is all about those special moments, isn’t it?

#1  Accept Her the Way She is. This becomes easy when a woman knows that she can be allowed to be herself around you and not making her leave the life of another person around you. By that, you will be able to observe her personality and cut down the excesses of hers.

#2 Don’t rush it. You may be dating this girl for a while now, but unless both of you have been together for several dates or have spent a few weeks or months dating each other, don’t rush it and propose your feelings for her. Love isn’t a joke. As lightly as many of us may take love, love does take time to build in our hearts.

Take your time to see where the dating relationship is heading and if you’re certain that you love her, speak your mind.

#3 Don’t go down on one knee. Don’t overdo the act of expressing your feelings. You’re not giving her a ring, are you?

Expressing your love to her is a cute thing to do, but it’s not a commitment that’s as serious as marriage. It’s only the first step. By going down on one knee or planning an elaborate proposal idea to tell her that you like her, you may end up scaring her away with your overindulgent behaviour.

But at the same time, if this girl you’re dating is the kind of girl who likes dramatic behaviour or extravagant settings, well, then go for that knee-buckling pose!

#4 Always make it memorable. You don’t always need to splurge to make something seem memorable and special. If you’ve decided to express your love for a special girl, try your best to make it seem perfect and romantic in your own little ways. It’s the least you can do to show the one you love just how much she means to you.

#5 Take her out to a romantic dinner. Romantic dinners are always a perfect setting to ask a girl to be your girlfriend. If you’re wondering about the perfect place to express your love, then this is it. Start the date by taking the girl you like to a romantic dinner under the stars or in a cosy setting.

#6 Give her something small and nice. Sometimes, the most inexpensive of gifts can be the most cherished and loved. You’re not in a relationship with her yet, so don’t gift her anything expensive. She may just end up feeling awkward or decline accepting something extravagant.

Pick up something nice and special that can create a memory and last for a long time, like a little glass or porcelain figurine, a jewelry trinket box, a harmonica, or something else that connects both of you in some manner. If you’d like, you could also gift a posse of her favourite flowers.

#7 Use a greeting card. If you want to ask a girl to be your girlfriend, but don’t want to feel awkward trying to bring that conversation up, then go the Hallmark way. Pick up a romantic greeting card that explains how you feel when you look at her, add a few of your own lines on the blank side of the card and give it to her when both of you are sitting together after dinner.

#8 Write a love letter. There’s no special way to express your love than by using a love letter that expresses every single emotion you feel for this girl. It’s a beautiful way to let her know how much she means to you, and yet, it’s something that shows just how far you’d go to bring a smile on her face.

Don’t know how to write a perfect love letter? Don’t worry. You’ll know everything about it in a few minutes after reading. In the last few lines, tell her how much you love her and express yourself as best as you can.

#9 Have a conversation. Whether you’ve written a love letter or given her a card, you still have to talk to her. You’ve warmed her up with written words, now it’s time to express the feelings in your heart to her. Tell her just how happy she makes you feel, and tell her how special you feel when she’s by your side. You can be romantic, sweet or anything else you want to be as long as you express your affection for her in a way that she’d like to hear.

But if she hesitates to say anything back to you, don’t push her to say something. Sometimes, she may just need some time to express herself clearly. You’ve said what you wanted to say. Her response will come when she’s ready with an answer.

#11 Say those three words. You’ve expressed your heart. But she knows those feelings already. If you want to ask a girl to be your girlfriend, sometimes you need to tell her exactly how you feel. Don’t leave her hanging and wondering what’s on your mind by not making your intentions clear.

Say those three magical words, be it I like you or I love you. Let her know exactly what you expect from her and what you expect from the relationship. You can’t really ask a girl to be your girlfriend without saying these three words. A proposal of love is just not complete until you say it.