If you stumbled upon this post, it means you have the same questions in your heart and you want answers to them, right? Okay, never too worry, as today I have decided to provide answers to those questions. 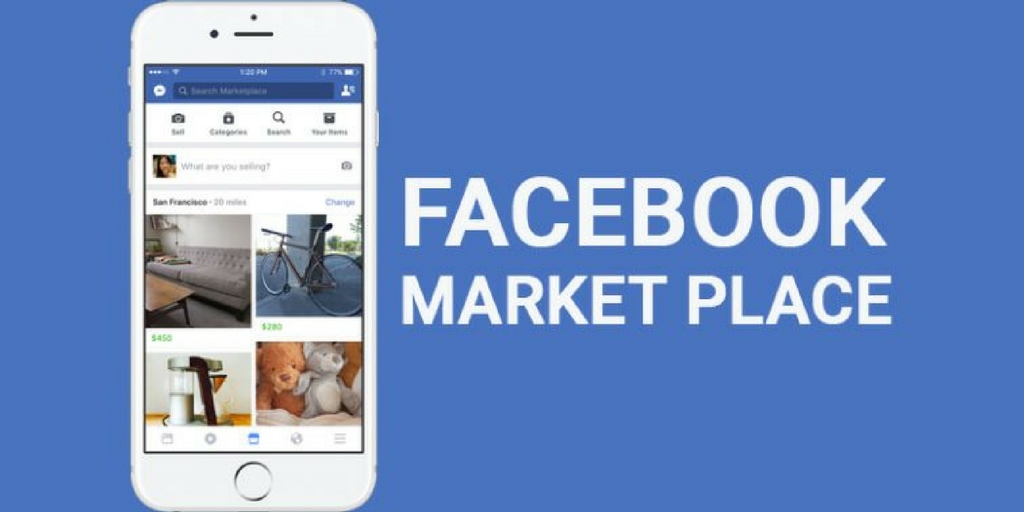 In the bid to make the Facebook social media platforms meet people’s needs apart from just making friends, Facebook has added a buying and selling transaction to the site and it is named “the Facebook Marketplace”.

Facebook Marketplace built into Facebook, just like eBay, Amazon,  allows over 800 million users every month to buy, sell, and trade items and services with other people in their locality.

Within the marketplace, people from far and near can carry out business transactions. Sellers can pitch up their products and the potential buyers can connect to the sellers and the sale is pulled through at the end.

To be a seller in the Marketplace, your products must meet the terms and conditions of the marketplace. Below are flags that will disqualify goods from being sold in the marketplace:

Here are the reasons why you don’t have the Facebook Marketplace.

3. You may be in an unsupported country: Traveling to a country that isn’t supported by Facebook Marketplace may also make the option disappear from the Facebook site and apps.

4. The iPod touch isn’t supported. Facebook Marketplace shows on iOS app on the iPhone and iPad. However, it won’t show up when using an iPod touch.

5. Newly Opened Facebook account: If your Facebook account is new, you are likely not to find Facebook Marketplace as it does not appear at all to new Facebook users. This is likely done to prevent spammers from creating new accounts and selling fake products soon after having previous accounts banned from the platform.

6. Dynamic menu. The main icon menu within the Facebook apps is actually dynamic and will display shortcuts to Facebook features that you use the most. If you go a while without using Facebook Marketplace, the icon may disappear or be replaced with another one for groups, video, or some other Facebook feature.