Biography And Net Worth Of Tony Elumuelu | Tony Elumelu Biography 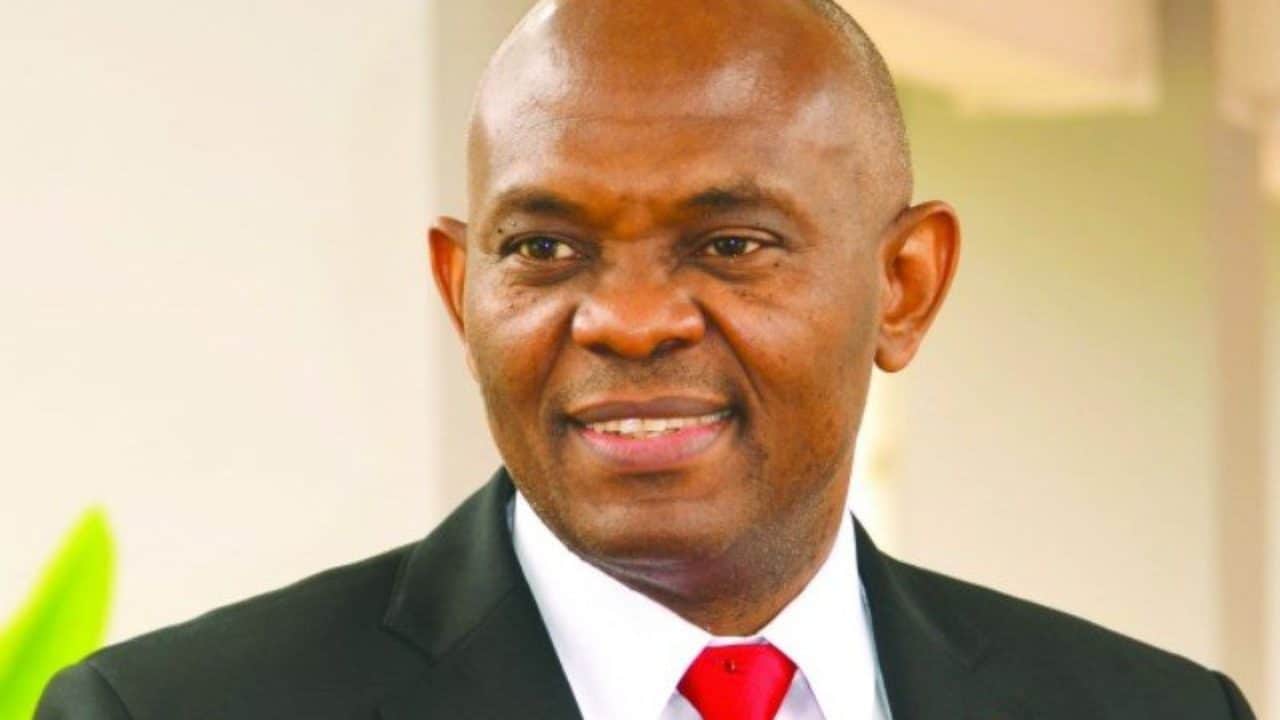 Tony Elumelu was born in 1963. He is a Nigerian-born businessman, entrepreneur and economist. He is the chairman of United Bank for Africa, Heirs Holdings and Transcorps. He also chairs his foundation, The Tony Elumelu Foundation.

He was listed among the Most Influential People in the world in 2020 by Time Magazine.

Read: How to Apply for MTN Foundation Scholarship 2020

His is a family of 5 which comprises his wife Awele Vivian Elumelu, a medical doctor whom he married in 1993 and his four daughters. Tony is monogamous and has been married only once. He also has four siblings including Ndudi Elumelu a Nigerian politician and former member of the Nigerian Federal House of Representatives.

Career And Rise To Prominence

Tony started his walk to fame and wealth when he took over seemingly insignificant struggling commercial bank in Lagos, Nigeria with a small group of investors. He went on to revive and make it profitable again and fused it with the United Bank for Africa in 2005. The banking group grew so much and so fast that it currently has branches in up to 20 African countries, in the U. S and also in U.K with a staggering customer base of more than seven million customers from African countries alone. Elumelu also has landed properties across Nigeria and a marginal stake in mobile telecom firm MTN Nigeria to mention a few of his assets.

After he retired from his position at UBA he went on to initiate Heirs Holdings; an African proprietary investment company looking to build Africa;s development through long-term investment in vital sectors. Heirs Holdings invests in areas like financial services, energy, real estate and hospitality, healthcare and also agribusiness. He also initiated the Tony Elumelu Foundation which is a philanthropic organisation located and based in Africa and also funded by Africa. The foundation is committed to the pursuit of excellence in business leadership and entrepreneurship and to also promote the competitiveness of the private sector over and across Africa. Heirs Holdings has continued to expand since its creation, this it has done by acquiring profitable assets along the years one of which includes a significant stake in the Transnational Corporation of Nigeria Plc (Transcorp). Elumelu was eventually made Chairman of the corporation.

Below listed are a few other of the positions he holds: 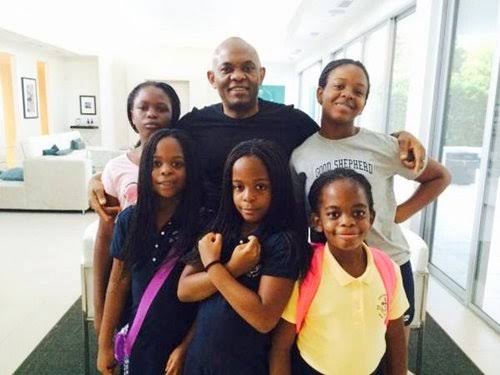 Tony Elumelu is a Nigerian investor. He is a top investor in Transcorp, a Nigerian conglomerate publicly traded in the stock market, with interests in agro-allied services, crude oil production, hotel and hospitality business and electrical generation. He came into public interest after he took over the management of a small, struggling bank in Lagos and transformed it into a profitable enterprise, merged it with the United Bank for Africa in 2005. United Bank for Africa now has a presence in many African countries and the United States. Tony Elumelu is a real estate developer in the country and has investments in several top Nigerian companies.