Ryan Eggold was raised in Lakewood, California on August 10, 1984. His dad is of German ethnicity, while his mom is half-Croatian and half-Austrian-Jewish. Ryan’s grandmum was born in the Austrian capital of Vienna.

After graduating from USC’s prestigious theatre program in 2006, he immediately got multiple recurrent television roles on CBS, HBO, Cartoon Network, ABC, The CW, and FX. 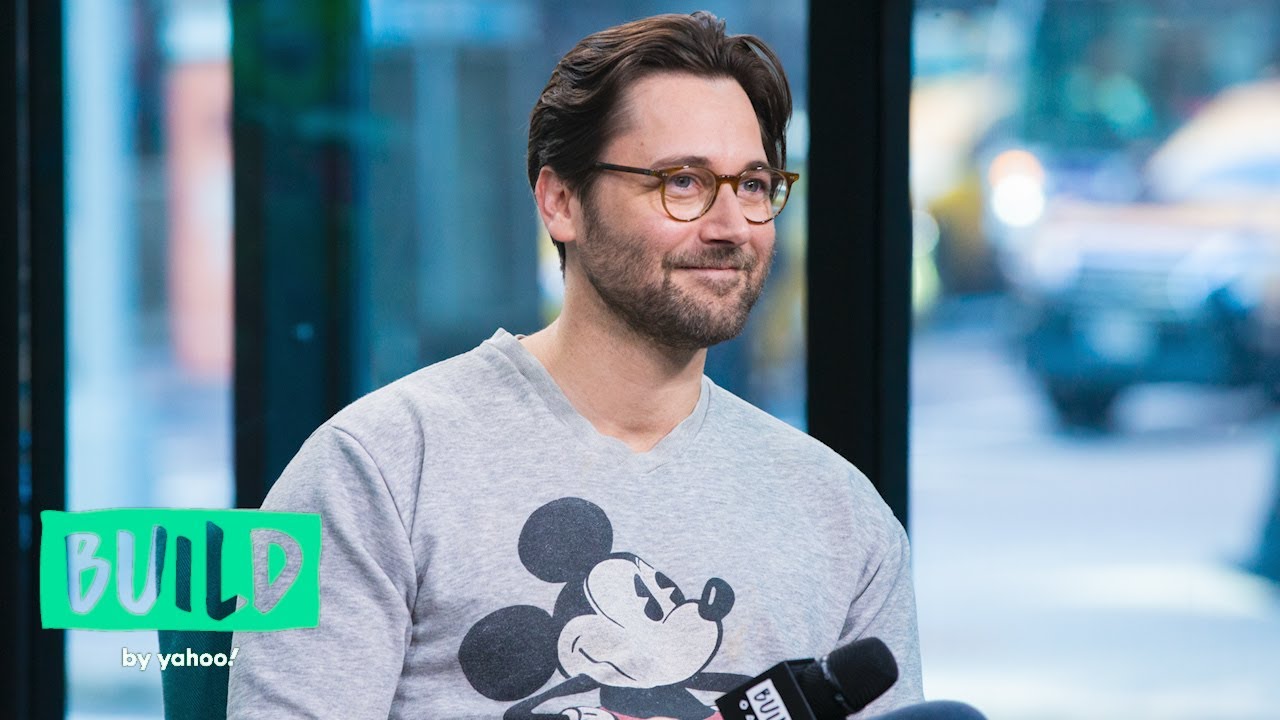 In 2006, he made his first appearance on television and movie in “Related” and “Con: The Corruption of Helm,” respectively.

Additionally, Eggold has been on A&E’s “Sons of Liberty,” FX’s “Dirt,” and HBO’s “Entourage.” In the spin-off drama “The Blacklist: Redemption,” Eggold played Tom Keen.

Eggold directed, produced, and wrote the movie “Literally Right Before Aaron,” which debuted at the Tribeca Film Festival and was adapted from Eggold’s award-winning 2011 mini-movie of the same title.

The story portrays a young man who goes to his ex-wedding.

When he’s not acting, he performs as a guitarist and singer in his own band. In the coming years, he plans to devote more time to creating and directing movie projects.