The Russell Group’s 24 members are globally-renowned universities with a strong research focus. They are distinct establishments, each with its heritage and spirit, yet they do possess some commonalities.

They aid in developing a vibrant economy, sustainable communities, and a brighter future for the United Kingdom through world-class research and teaching.

They uphold the highest standards of research, superb teaching-learning process, and unrivalled ties to local and national industry and government. 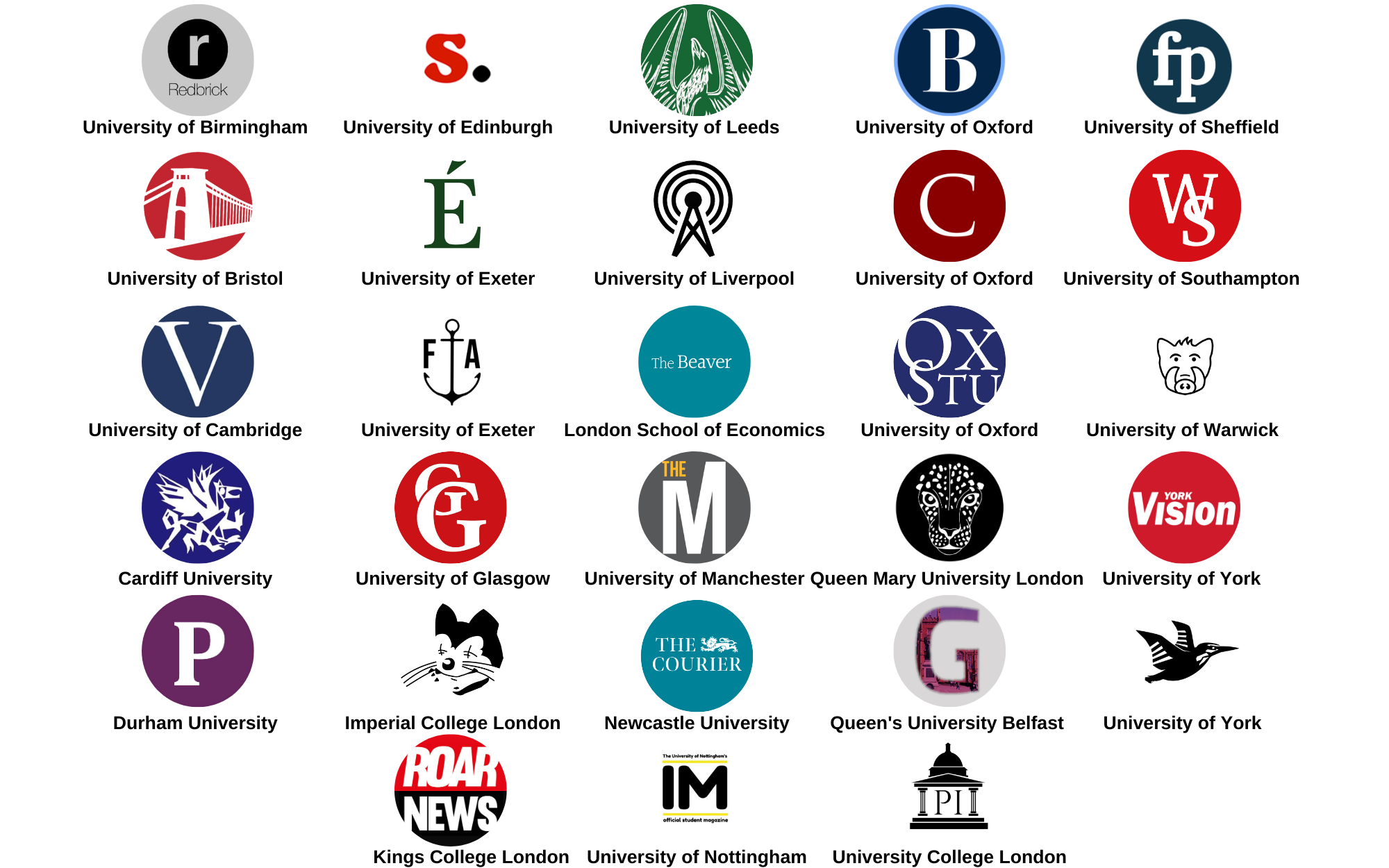 History of the Russell Group of Universities

The Russell Group was founded in 1994 by 17 founding members who wanted to ensure their objectives were heard in government.

The leaders of these academic institutions would gather informally in London’s Hotel Russell, through which the name Russell was derived.

All along the way, more universities were added, and the organization became an official, registered organization in 2007.

The world-renowned Russell Group Universities have been at the top of the QS and Times Higher Education World University Rankings for years and have always been near the top.

These institutions have long been recognized for various reasons, including their academic excellence, the depth of their faculty, and the breadth of their research possibilities.

Below is the full list of Russell Group universities:

In addition to the Russell Group, there are other university groups to consider. The University Alliance is a network of universities that are “business engaged,” MillionPlus is a public policy research organization comprised of universities.

Read: A UK Masters Degree: Is it worth it?

Will attending a Russell Group university lead to a graduate job?

When landing a job, the real deciding elements will be your GPA, expertise, and interview.

A first-class undergrad degree from a Russell Group university, on the other hand, can add glitter to job applications and create opportunities for more competitive fields of work.

When it comes time to apply for a job, Russell Group universities offer various useful schemes to help you get ready.

Students that attend Russell Group universities will have an advantage in terms of recruiting approaches and tactics because certain big-name recruiters frequently visit these schools while hosting events or presenting at career fairs.

What is the purpose of the Russell Group?

Russell Group universities get 60% of all research funding, enabling them to make major contributions to the UK’s scholarly, artistic, and socioeconomic factors.