Paul Walker was a dazzling actor with a charismatic presence on screen and when he was alive he captured the hearts of many through his role in fast and furious movie flick but How Did Paul Walker Die? 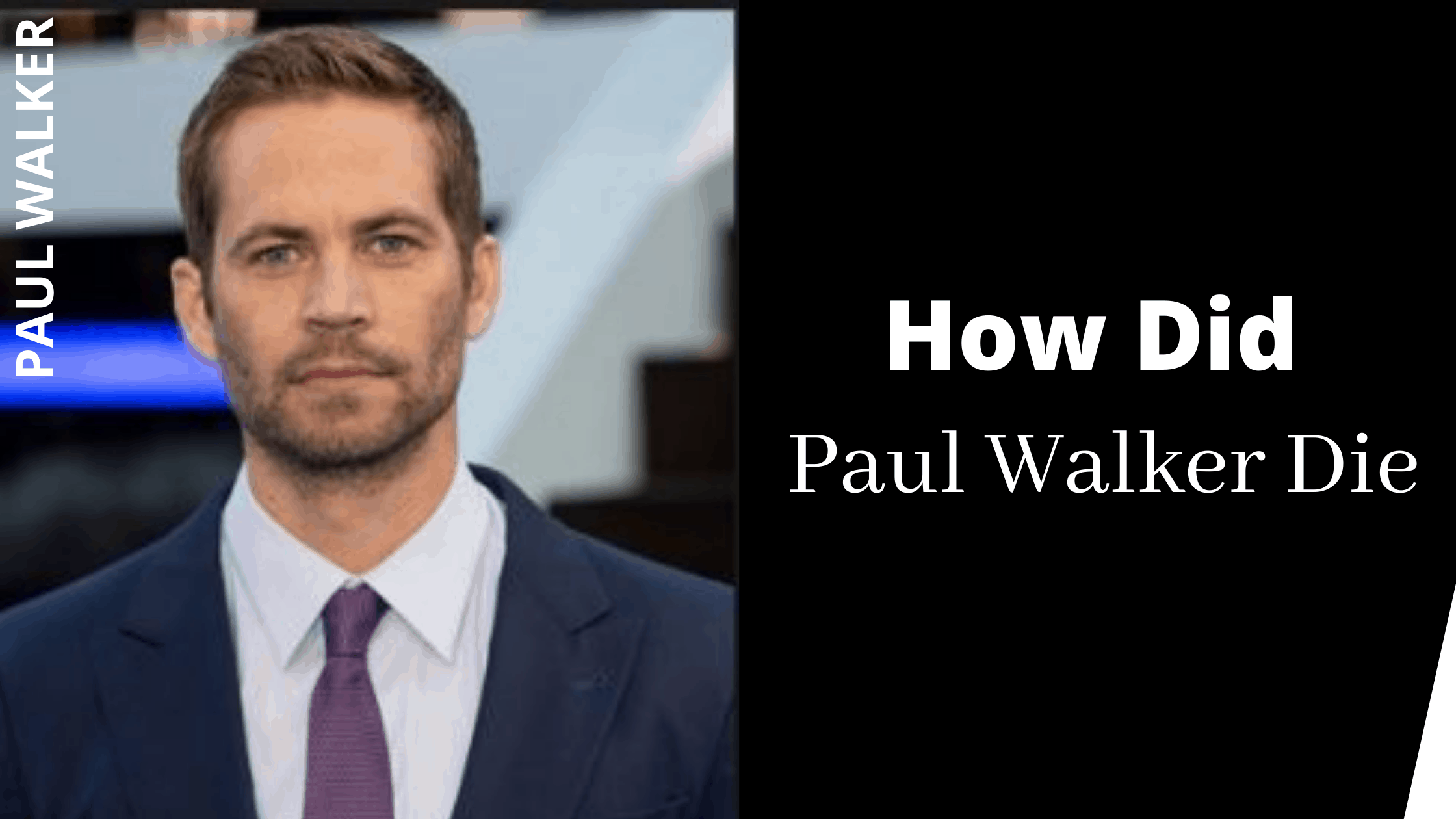 Walker and his dear friend, who is known as Roger Rodas, attended a charity event organized for the victims of a natural disaster on November 30, 2013. They left the event at 3.27 pm in the afternoon and drove in a Porsche GT that belonged to Roger. Cruising on a speed zone that clearly indicated 45 mph in California, the car crashed and caught fire, which resulted in the death of the two men. 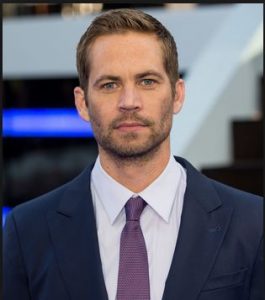 Neither men had taken drugs or alcohol before that fateful ride that resulted in their death, the cash was not faulty and the road condition was perfect, so the most probable cause of the ghastly accident was considered to be the speed of the car, and the tire validity.

Incidentally, the movie fast and furious 7, in which Walker was cast, was filming at the time of his death and had to be called off temporarily. In December 2014, Walker’s father, Paul III, filed a wrongful death claim against Rodas’s estate seeking the return of, or “a proportionate share” of, revenue generated by a group of automobiles that were jointly owned by both Walker and Rodas. Porsche’s response denied any wrongdoing and blamed Walker himself, stating: “The perils, risk, and danger were open and obvious and known to him, and he chose to conduct himself in a manner so as to expose himself to such perils, dangers.

The ruling had no bearing on two other cases against Porsche, which have been filed by Walker’s father, who is also the executor of the actor’s estate, and his daughter. Walker’s father and daughter both reached an agreement with Porsche.

Read: How Old Would Tupac Be Now

How to Upload My Music on Audiomack

bblog
Check UNIBEN Academic Calendar for 2022 [Important Dates]. UNIBEN Academic Calendar – The University of Benin’s academic calendar…
✔✔ Ask Awajis
If you are just visiting Nigeria, then be ready for slangs that will leave you confused. Not to…
✔✔ Ask Awajis
Locust bean seed is popularly known as ‘iru’ by yoruba; ‘ogiri’ by the Igbos, ‘dawadawa’ by the Housas,…
✔✔ Ask Awajis
Here’s a list of the greatest preaching memes that are amusing and free of language or bad content.…
✔✔ Ask Awajis
If you’ve been searching for cash advance apps that work with Cash App, this article will give you…
bblog
If you have not registered for your voter’s card before and would like to do so now, then…