Each time I consider the amazing success that the NYSC program has achieved over the years, I begin to give so much praise to the Nigerian government.

If the same hand that has been given to the National service scheme is implemented in the governing of the affairs of our country, I bet Nigeria would have succeeded in leadership and would have had course to be proud in tackling the problems of socio-economic under-development in the interest of the country as a whole.

The value of laws in any given society cannot be overemphasized.

Reading laws can be very boring for a lot of people but ignorance of the law can lead to the most detrimental regret of your life. So discipline yourself to go through the reading because I know it would be worth your while to guide you in new journey. 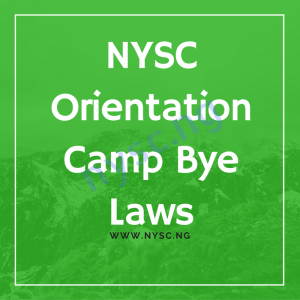 Do Not Take Part In Mob Action

Hardly would anyone have the time to involve in such during the camp. There certainly little need for that but anyone found doing that would be prosecuted by the police.

Even the Holy Book says that. If you have a deft hand for making off with other people’s property then please you need to be warned to desist from it. You don’t want to fall into any public embarrassment and possible prosecution.

Do not take part in organize night parties in the camp without the written permission of the state coordinator
Any corp member who fails, refuses or neglects to comply with this rule would be tried by the camp court and, if found guilty, be liable to extra drill and/or confinement to the camp rehabilitation room for 30 minutes.
I don’t see myself doing that because I don’t have the money for such frivolous fun.

Do Not Be Insubordinate or Rude To Camp Officials

I can remember this painful experience of a female corp member who was stopped by a certain guy. Only for the lady to snub the guy, maybe thinking the guy wanted to toast him, without knowing it was the Camp commandant she was being rude to. That was how she knelt down from 9am till 5pm amidst some drilling.
Such offenses could even lead to extension of service.
Do not be in possession of hard drug, Indian hemp, heroine etc
This is a serious offense in the camp. Any member found in the possession of such would face the law.

Do not bring vehicles or motorcycles into the orientation camp
Anyone who does that would not be registered and if already registered shall be decamped. The person can then try his national service another time.

Do not bring forged documents for registration

It is very vital that you should not forget your original documents at home because any of such mistakes could lead to your making back the long journey to your house to pick up the document or asking someone to bring it for you. That can really be so discomforting if you are coming from a far place.
Without your original documents you cannot start any registration whatsoever and you will not be allowed to continue your national service.

Do not organize or engage in any form of secret cult activity.

There is no safe haven for any secret cult to thrive in the camp. Even at night there are patrols combing the camp and any person found in such activities would not be taken lightly.

Dear readers, we have both come a long way today. Thank you for taking the time out. Until we meet again next time.

Don’t be in a hurry to leave yet you can type a few kind word in the box provided below.

I hope you find more interesting articles to read on our blog www.awajis.com/nysc Have a Nice Day!

Save N200, 000 PLUS During Your National Service

What Every Prospective Corp Member Needs for Orientation Camp 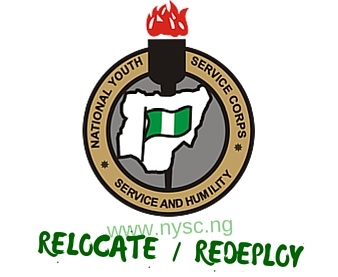 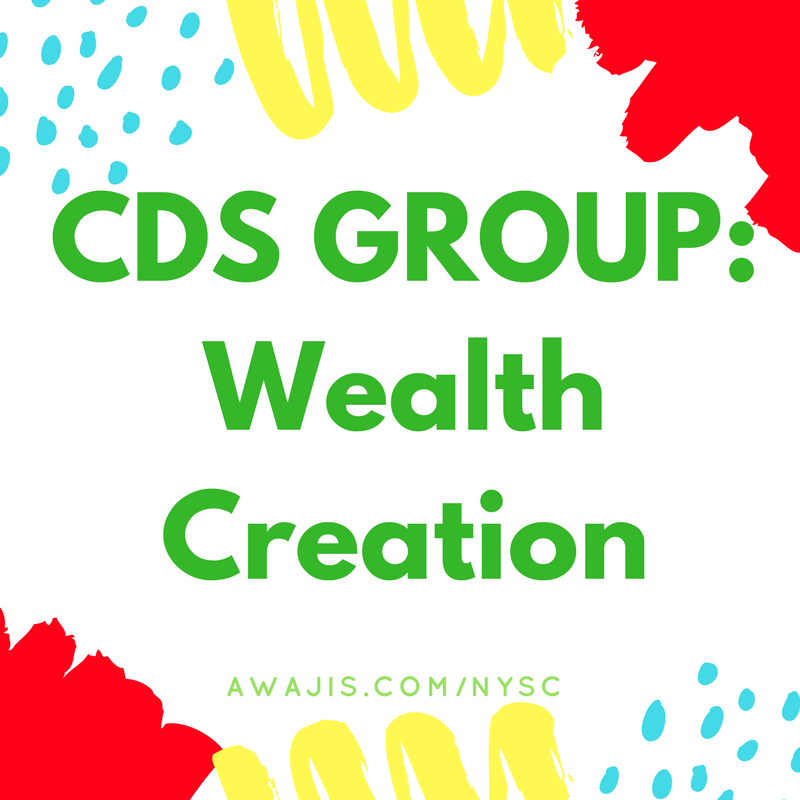 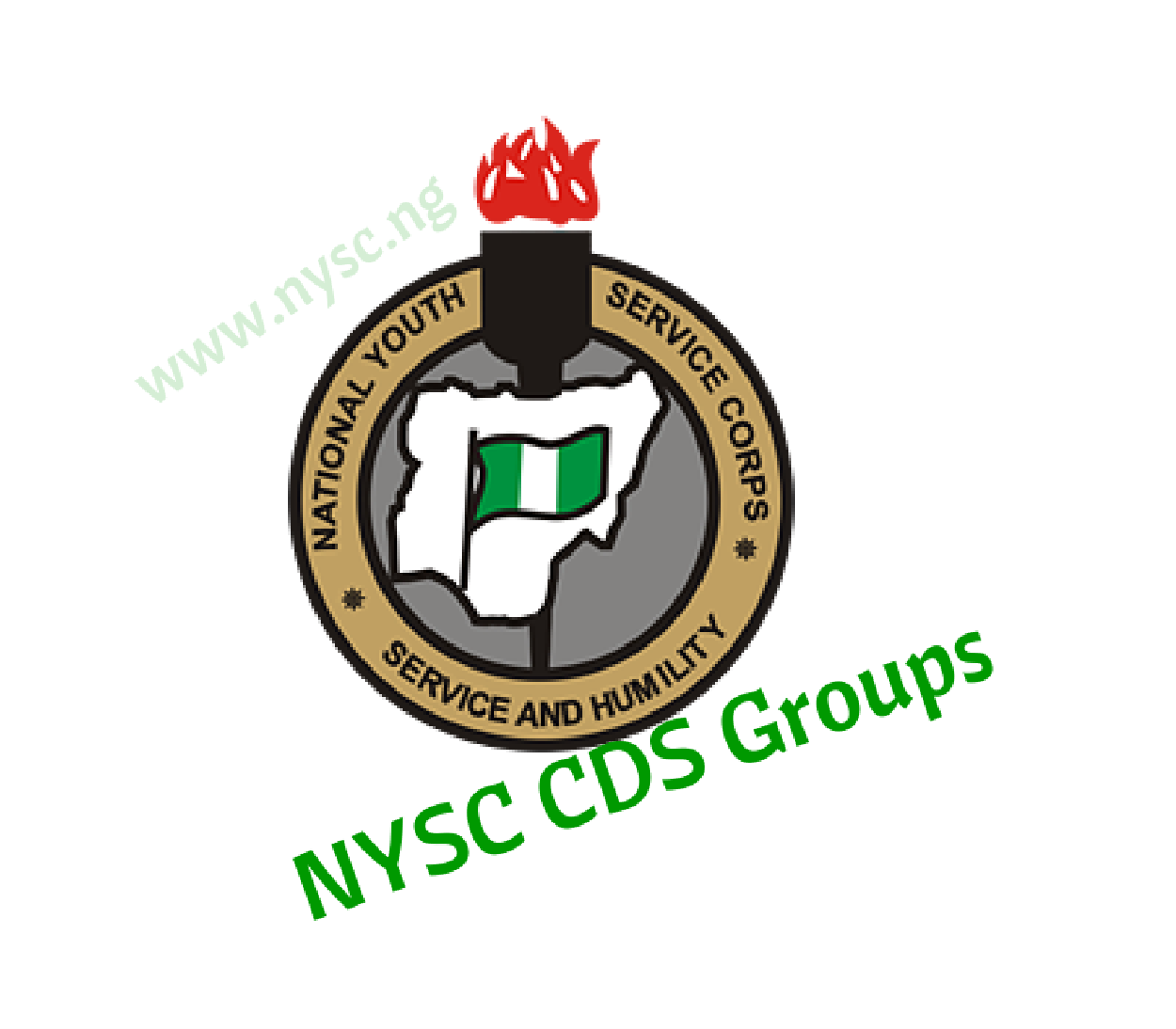