“The only mistake I did during my national service was that…”

“My service year was not what I would call very enjoyable.” 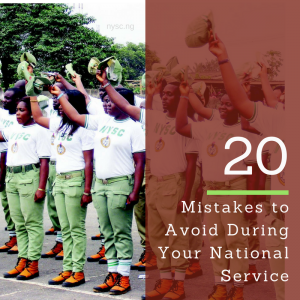 Would you really be glad to repeat this comments made by some ex-corpers after your own service year? Definitely, that would be so unkind to yourself.

To help corp members not to repeat mistakes that were made by by their senior colleagues in their service year, we have sampled a lot of queries from ex-corpers on what they would have avoided if they had to go through the service year again. So now we would be sharing some of these points with you under the topic under discussion, “20 mistakes you should avoid during your service year.”

This list of things you need to avoid some might be very serious while others might just be quite menial but they all count if you have to enjoy your national service fully.

There are certain people I have met in life that are full of complains in their life no matter where they are. There are always in the habit of comparing their present location to their former residence. They might saw things like, “if I was at home or in this place or that place they would been enjoying their life.” Surprisingly this same people would go back home and still be complaining that, “life was better in my former place or life would have been better in this or that place.”

My dear you have to stop making all this comparison in your life. They are unhealthy for you. What stops you from making your present place enjoyable? Is it that those living in your new community are not happy people or they are not humans like you? There are always ways to make life enjoyable for you in any place if you make effort to make it happen. Life is too short to waste it complaining. Enjoy it to the full!

This advice is straight forward. Many found out sadly after wasting a lot of money that where they thought would be a blessing for them turns out not to favour them. While those who never influenced their posting found themselves in a nice ppa where they can manageable enjoy. After all why stress yourself this hard when you in less than a year’s time you would be out from wherever you are.  I can also bet you can change the world from wherever you are if you are have got the right material in you.

Avoid Having Problems With Your Employer

Your employer can be your source of frustration or your source of joy at your work place during your service to your father land. Michael says, “I knew how to play along with my employer. I had to be dedicated to work, which in turn made it easy for me to easily make request for things that where hard for my colleagues, and sometimes I really got on his nerves when I went against his rules he had no choice but to swallow my mess.”

That was for Michael though but we can learn a thing or two from him. You do not want to wake up each morning to go to work and remember your workplace with a sigh, or even work through the day feeling less at home. Home is a far distance to keep getting bored for long.

Forgetting To Carry Your ID Card

It is very vital that you always carry along your ID card with you. It serves as a lot of security for you because nobody would dare to tamper with a government ‘pikin’, and in cases of accidents or unforeseen occurrences help can easily be rendered to you.

I have this experience of one guy called Sunny. He was out at about 8pm at night to lodge at his friends place over the night. Since there was no light at that time and this was his second time of going to that place he made a mistake and entered one tight security zone. From afar the security on guard sighted him, and was watching him keenly from afar. By this time sunny had realized he was at a wrong place so he decided to make a u-turn.

The security hurried after him, caught up with him, pointed the gun at him and was speaking Hausa. Sunny did not know Hausa and he started shaking profusely at this point because in his mind he knew he was dead. He spoke all the English he knows, all the little Yoruba he had acquired and yet no difference.

That was when he remembered his NYSC ID card. With shaking hands he managed to bring it out, “I am a corper, this is my ID card”. The guard examined it, nods his head and began to rant all the things that sounded as warning advice before bringing down his gun and letting Sunny move.

So please don’t forget to carry along your ID card. It could be worse than this.

Do Not Isolate Yourself

As far as it depends on you try to live close to at least one corp member. It serves a greater protection in your strange new location. This would not only fill your need for company during boring or lonely periods, it would help you easily get useful information that would safeguard you.

You do not want to be like the story of one girl, Amanda who was seriously sick and on hearing that his father travelled very far distance to look for her in her place of assignment. By the time the father arrived the father tried her line and it was not available.

He started asking all the corp members in her PPA if they know her daughter and all the corp members in her school said they have not seen nor met anybody like that even with a copy of her picture that her dad brought out. Cutting the long story short, somehow, somehow the LGI was informed, and after three days frantic search was made to look for her and lastly she was found in her room lying helplessly. She was hurried to the hospital and thank goodness her live was rescued.

I know nothing would happen to you in Jesus name, but to be forewarned is to be forearmed. Sleep would not allow me to go on with this article. I hope to continue tomorrow. Hope you would be there? Thank you for spending this time with me.

A Day in an NYSC CDS Group: ICPC 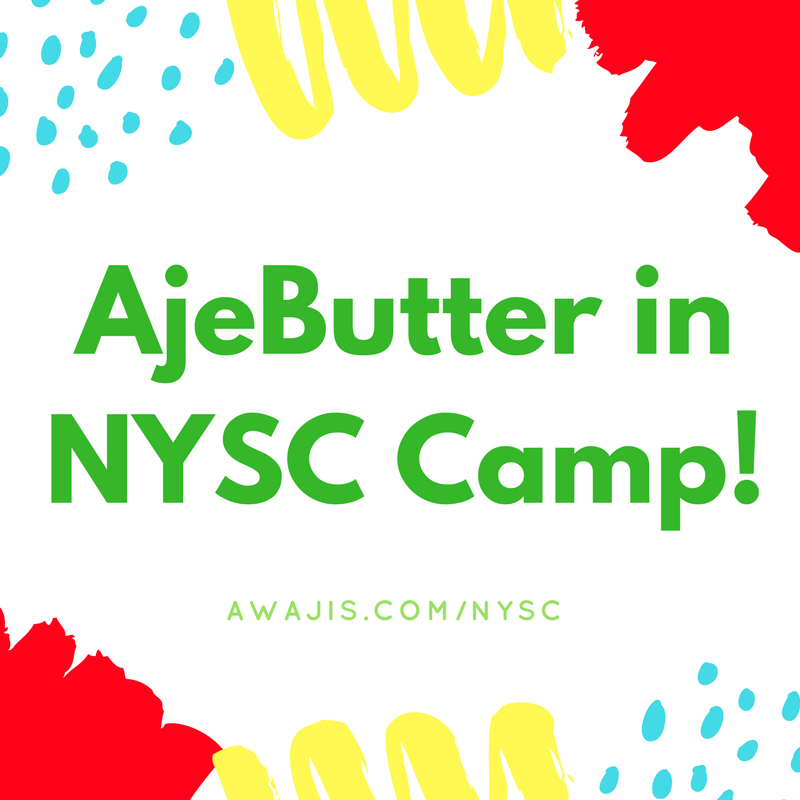 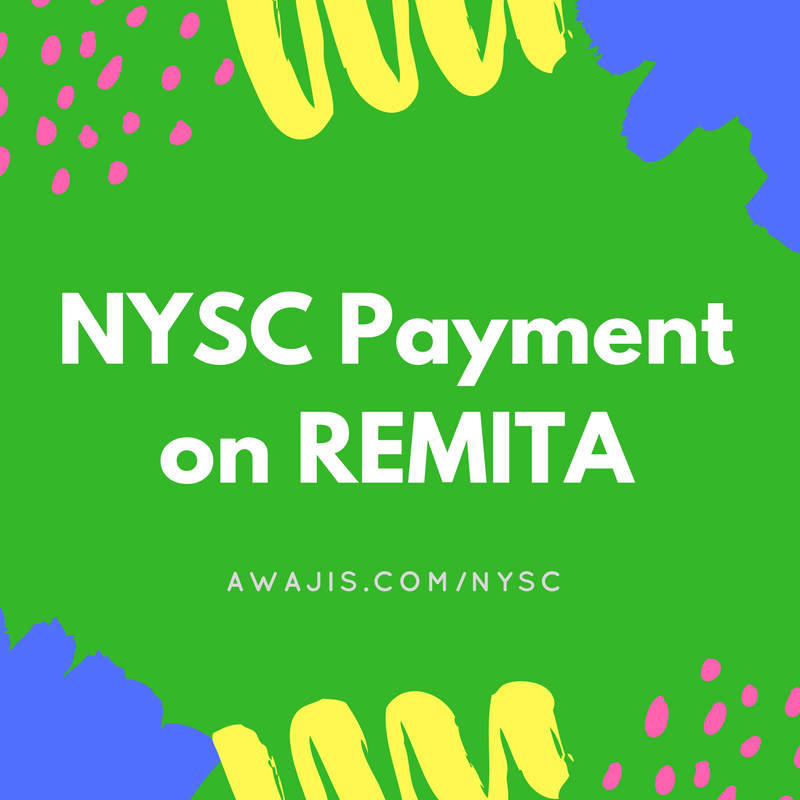