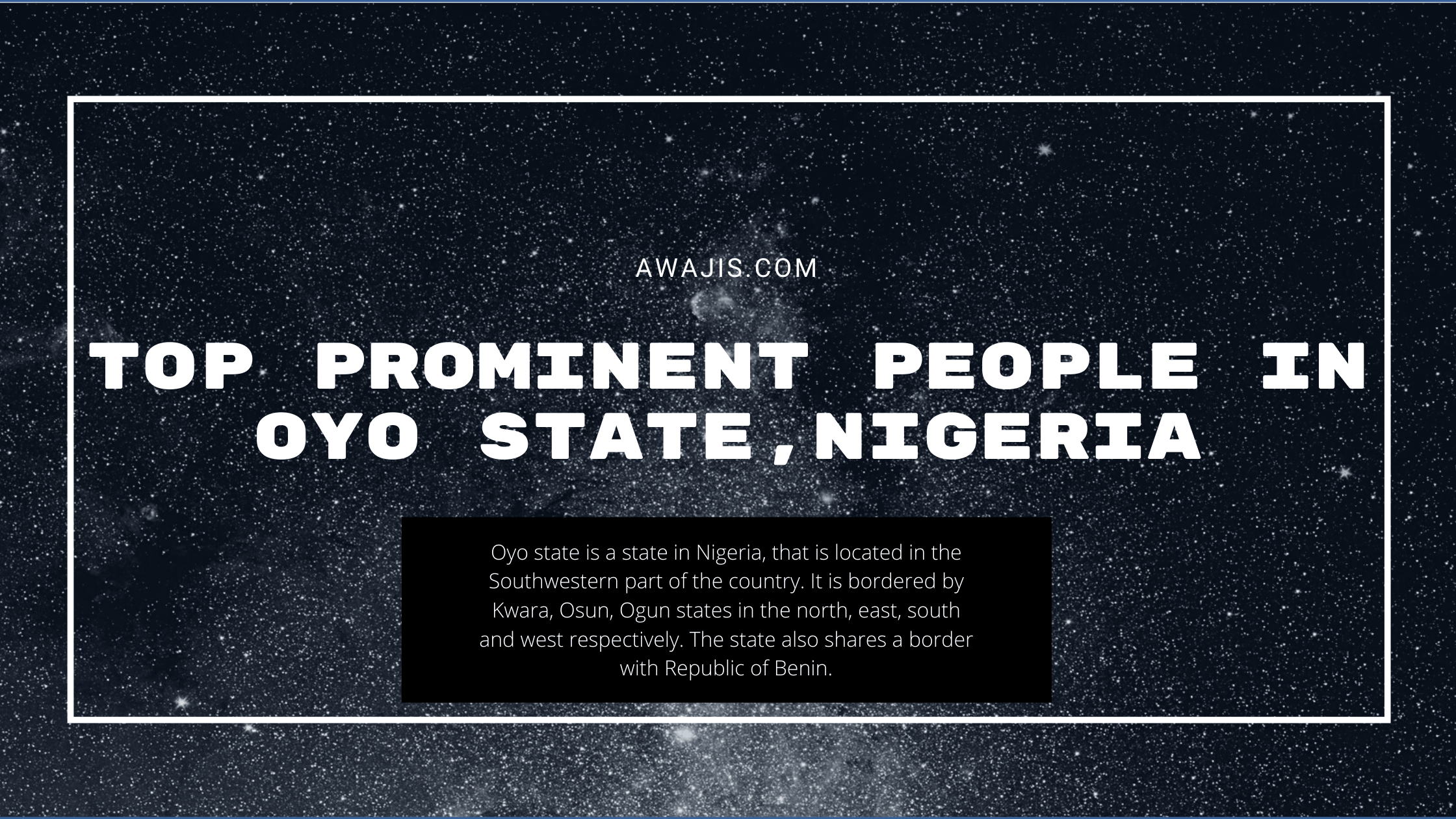 Here today, you will list of some prominent men and women that are from Oyo, Nigeria. continue reading this article to learn more…

Where is Oyo state?

Oyo state is a state in Nigeria that is located in the southwestern part of the country. It is bordered by Kwara, Osun, and Ogun states in the north, east, south and west respectively. The state also shares a border with the Republic of Benin.

Its capital city is in Ibadan, and it has a population of close to six million persons. Seyi Makinde was elected governor of the state in the gubernatorial 2019 elections.

Lamidi Adeyemi III is the Alaafin of Oyo, and one of the most respected and highly regarded individuals in the entire country. He is a first-class king and is considered the custodian of the Yoruba culture and tradition. He is 81 years old and emerged as the king at the youthful age of 32. He was born on 15 October 1938.

Joseph Adebayo Adelakun is a Yoruba gospel singer, who began his music career in 1976 at the Christ Apostolic Church, Kaduna. In 1984, he founded his music group called “Ayewa Gospel Music Ministry”. He is a popular and widely recognized singer and owns more than 30 albums to his credit.

Born in 1928, Saliu Adetunji who currently is 41st Olubadan of Ibadan. Before that, he was an avid musician and great entertainer who founded his first record label imprint in 1960.

Rashidi Adewolu Ladoja is among the Prominent People in Oyo State. He is a politician and a one-time governor of Oyo state in 2003, though impeached. After his secondary school education in Nigeria, he earned his first degree in Belgium and worked for a couple of private businesses before becoming a senator in the botched first republic.

He was a governorship candidate for the accord party in the 2011 and 2015 gubernatorial elections in Oyo state, in which he lost.

Born in Ogbomosho, Christopher is a politician who emerged as a governor in Oyo state in 2006. He worked in public services for years, attaining the rank of Assistant Commissioner of Police before retiring in 1995. He is an astute businessman and owns parrot FM in Oyo. He is married with seven children and was born in 1950.

Monsurat Sunmonu is a former senator and has served as the first female speaker of the Oyo state house of assembly. She is among the most Prominent People in Oyo State. She is an alumnus of the London school of accountancy, for which she took a course. She was born in 1960.

Ayinde Barrister is a popular musician and a pioneer of the fuji genre of music. He is one of the most Prominent People in Oyo State. He has over 60 music albums in his music collection. Born in 1948, he has made a lot of sold-out shows in London and Paris. Rilwan Adesoji Akanbi is also among the prominent people in Oyo. He is a Nigerian senator who represents Oyo South Senatorial District. He was born in Ibadan, Oyo State, on May 6, 1962. Rilwan Akanbi has reached the age of 60. 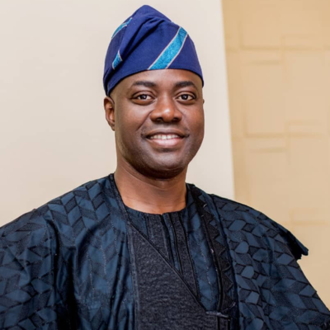 Oluseyi Abiodun Makinde, a Nigerian businessman, politician, and philanthropist, has been the Governor of Oyo State since May 29, 2019. He is an engineer and a fluid and gas metering subject matter expert. He is the group managing director of Makon Group Limited, a Nigerian-owned oil and gas firm.

After years of work experience with worldwide oil and gas firms, he founded his first oil and gas private company, Makon Engineering and Technical Services (METS), at the age of 29 in 1997.

bblog
Here’s all you need to know about Kiya Winston, including her childhood, husband, clothing company, net worth, and…
bblog
Are you looking for where you can find Midea stores and showrooms closer to you in your locality…
bblog
Have you heard about Ibeno beach before? Have you ever visited the beach? What is that particular activity…
bblog
Traveling to Australia is the dream and desire of many people who wish to furder their education career…
bblog
Where to go online to watch college football. You don’t want to miss the second-best college football game…
bblog
Do you want to know how to answer jamb questions like a pro without jerking in the exam?…