If you are feeling bored, there are lots of feel-good movies to watch. Some are nostalgic; others have happy endings. Netflix is great for its compilation of great feel-good movies, both old and new, from different parts of the world, expressing different messages and stories.

Feel-good movies trigger a feeling of happiness and good vibes. Our team perused the entire Netflix platform to source for the movies that will definitely make you feel good and stay positive.

Here are 10 best Feel good movies you should stream on Netflix now: 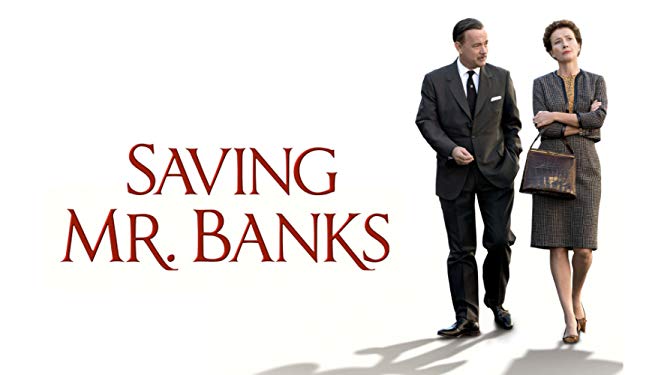 This movie was released in 2013 and is a historical movie – meaning the movie draws its settings from a historical event. Saving Mr. Banks has an impressive cast such as Tom Hanks, Emma Thompson and Paul Giamatti. The movie was among the best film of 2013 because of its impressive storyline and cast performance.

Saving Mr. Banks dramatizes and celebrates the achievement of Walt Disney and the greatness of Disney Studios. You will love the creativity of the movie structure and the screenplay. 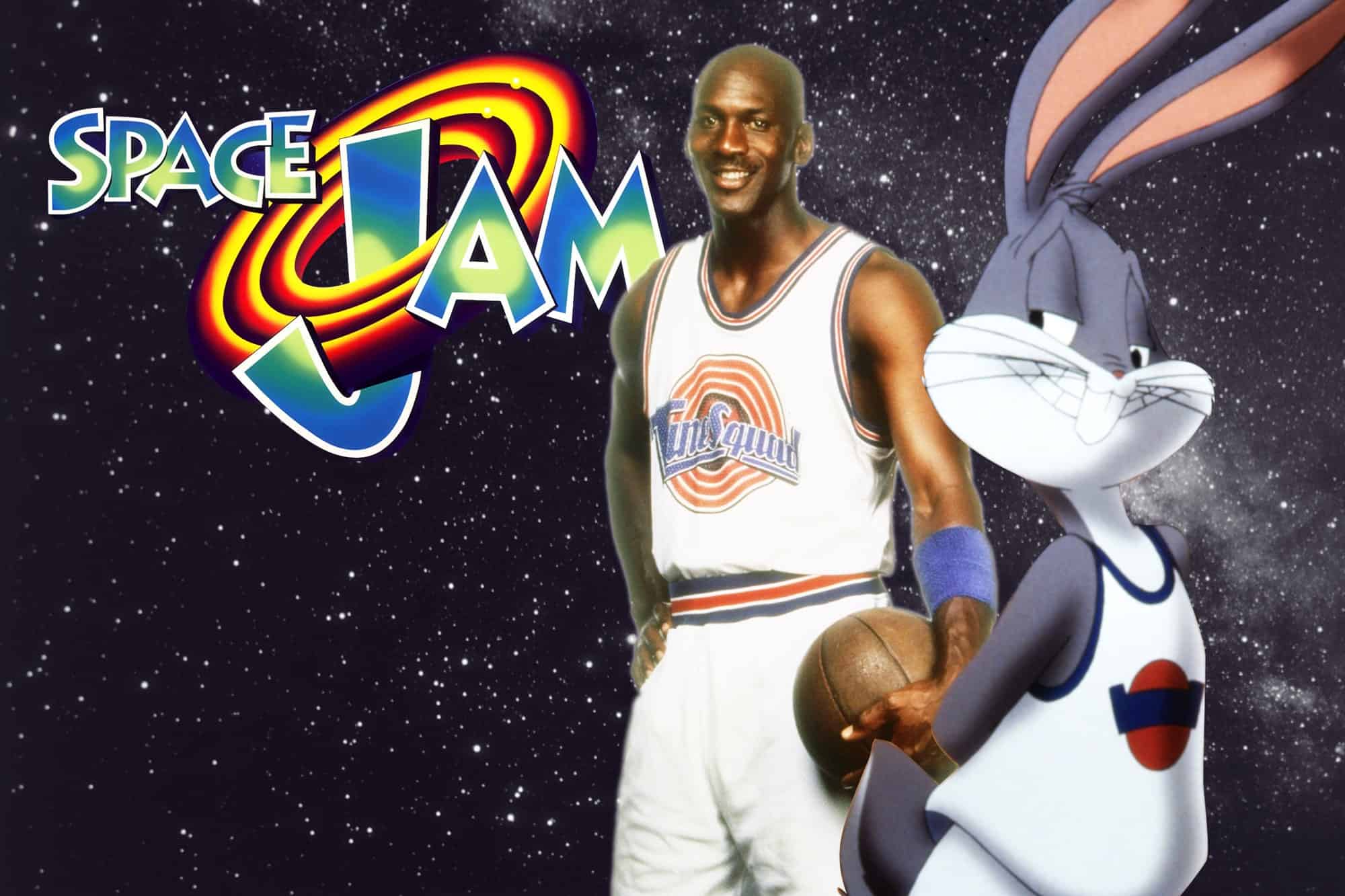 The movie features slapstick comedy and brilliant animation, which can be entertaining for the whole family. Space Jam traces the career of Michael Jordan while combining it with Looney Tunes animation. 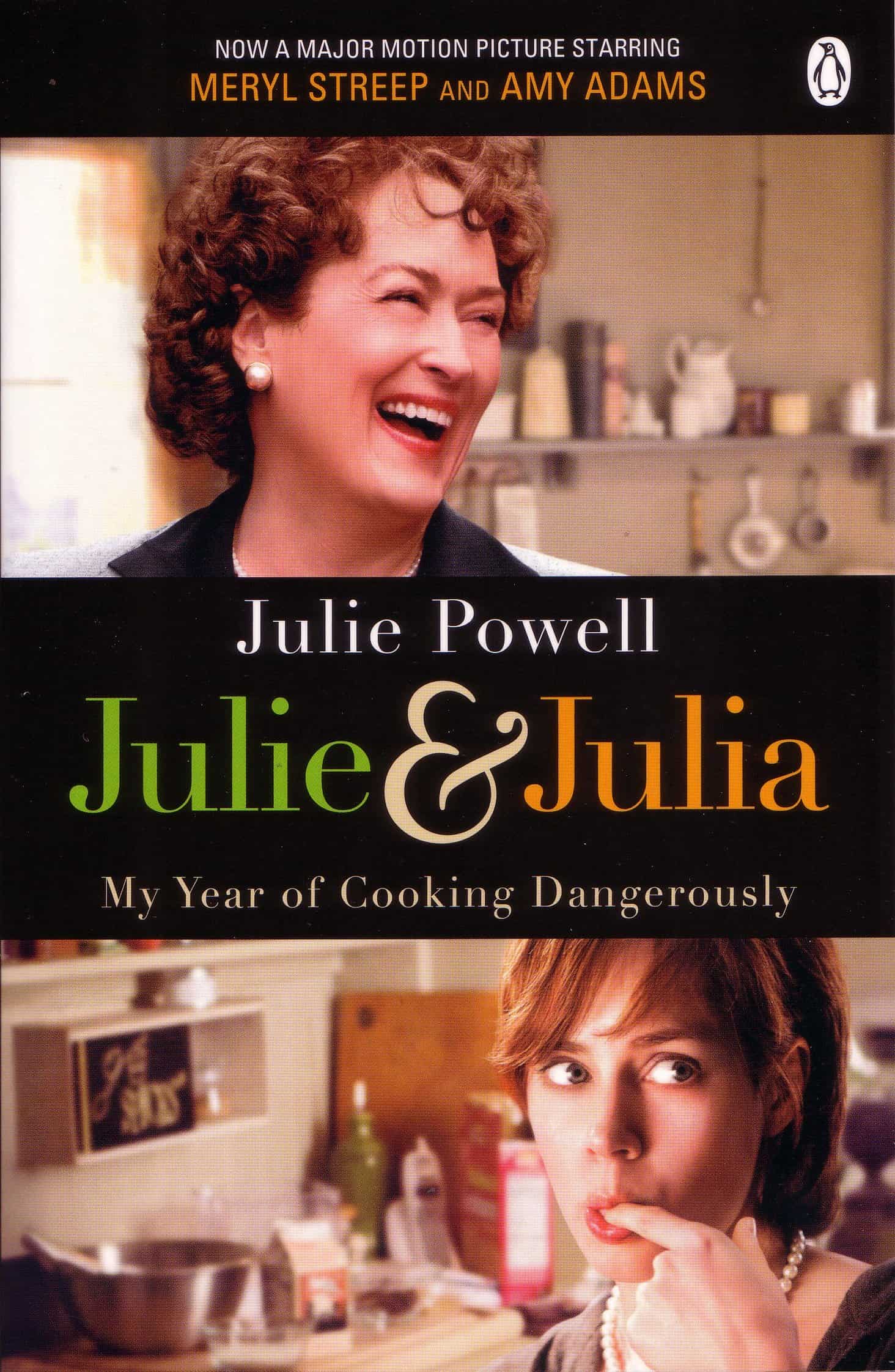 Julie & Julia is a comedy that tells the story of Julia Child, an American chef, and Julie Powell, an American author. The movie features an impressive line up that includes Meryl Streep and Stanley Tucci.

While watching the movie, you will be mesmerized by the performance of Meryl Streep. She plays the role of Julia Child. The movie is satisfying to watch and teaches that dreams do come true. 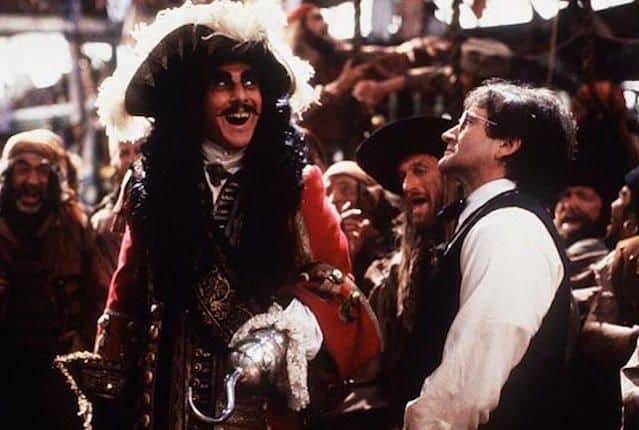 If you are looking for an insanely entertaining feel-good throwback movie, then be prepared to be amazed by Hook. Released in 1991, Hook is a swashbuckler movie, which means there’s certainly a sword fight display. The movie is based on the novel Peter and Wendy, published in 1911. The movie revolves around Peter Pan, the adventurer. The main actor in the movie is Robin Williams, while Dustin Hoffman plays the antagonist. 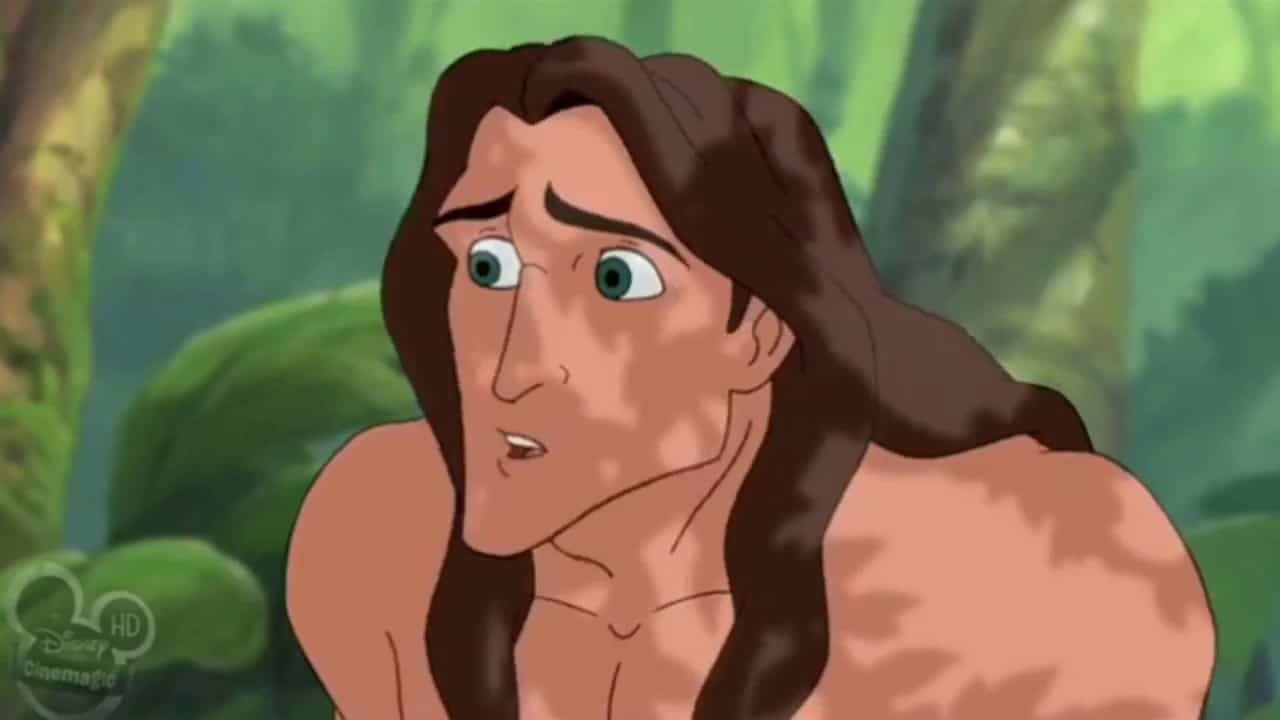 A great animation flick to watch for a complete feel-good experience is the 1999 cartoon Tarzan. It is an adaptation of Edgar Rice’s Tarzan of the Apes published in 1912. More than 100 million dollars was spent in the production of the animation.

The cartoon explores the relationship between a man in his ‘natural’ state and the thrills and complications of ‘civilization.’ 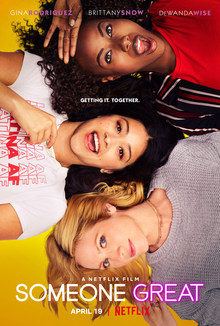 This comedy movie was released in 2019, and the cast includes Lakeith Stanfield, Gina Rodriguez, and Brittany Snow. The plot revolves around a journalist who experienced a breakup and decided to celebrate her last day in the city. 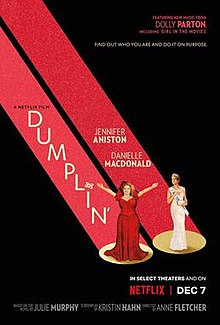 Dumplin was released in 2018 and is an adaptation of the novel Dumplin, written by Julie Murphy. The movie cast includes Danielle Macdonald, Jennifer Aniston, and Odeya Rush.

The Edge of Seventeen 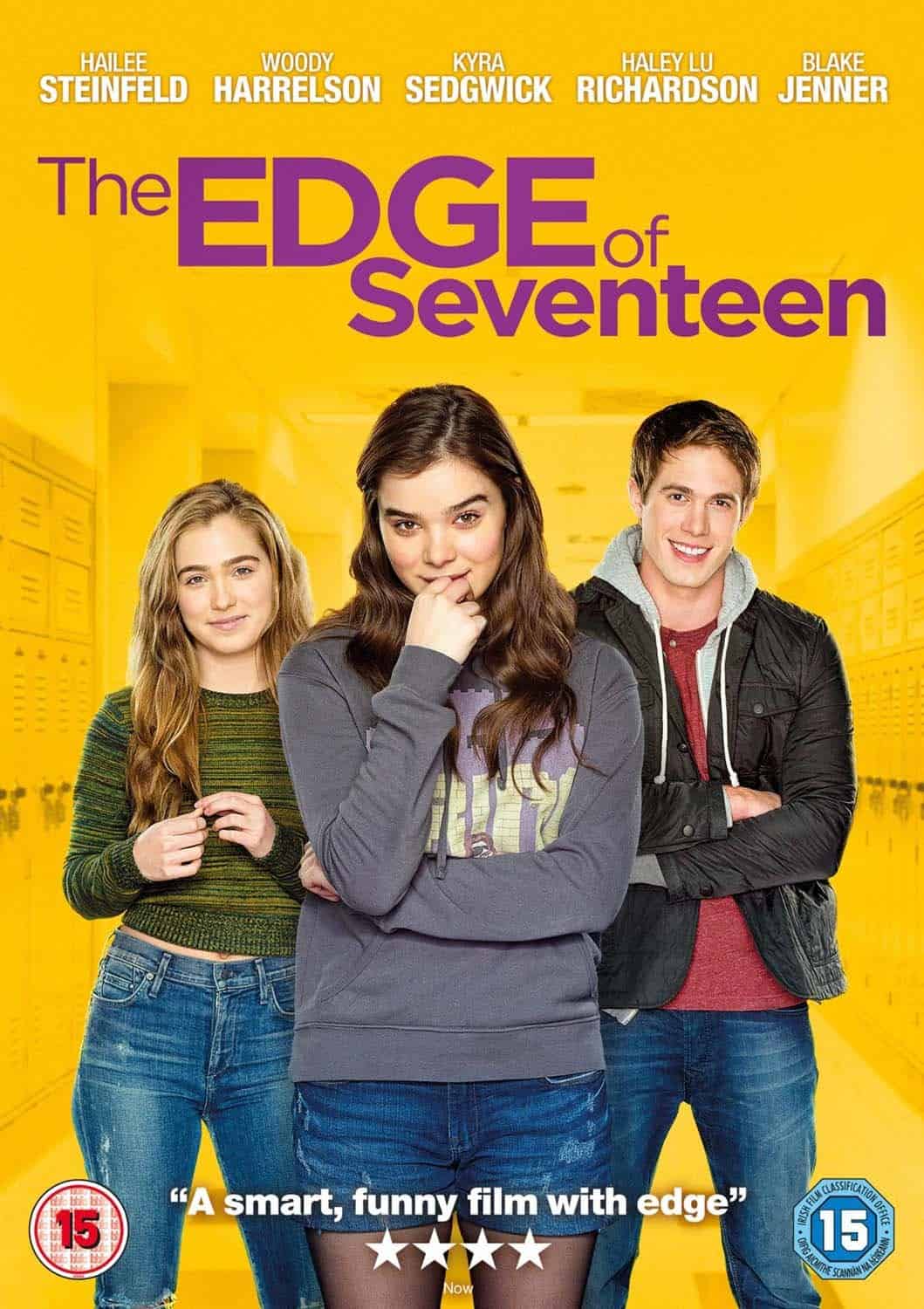 This movie is a nice comedy-drama that traces the growth of the main character. The cast of the movie includes Woody Harrelson and Kyra Sedgwick. The Edge of Seventeen was shot in Canada. Hailee Steinfeld put up a highly impressive performance, which you should look out for. The movie has an exciting storyline, which will keep you glued till the end. 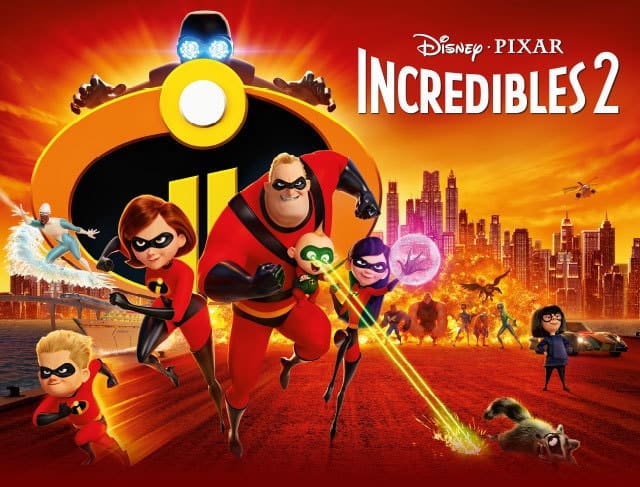 Incredibles 2 is an American animation flick that was released in 2018. It is a follow up to 2004’s The Incredibles. The plot revolves around a family of superheroes. The lead actor is Craig T. Nelson.

The movie is fun to watch as it is funny and action-filled. 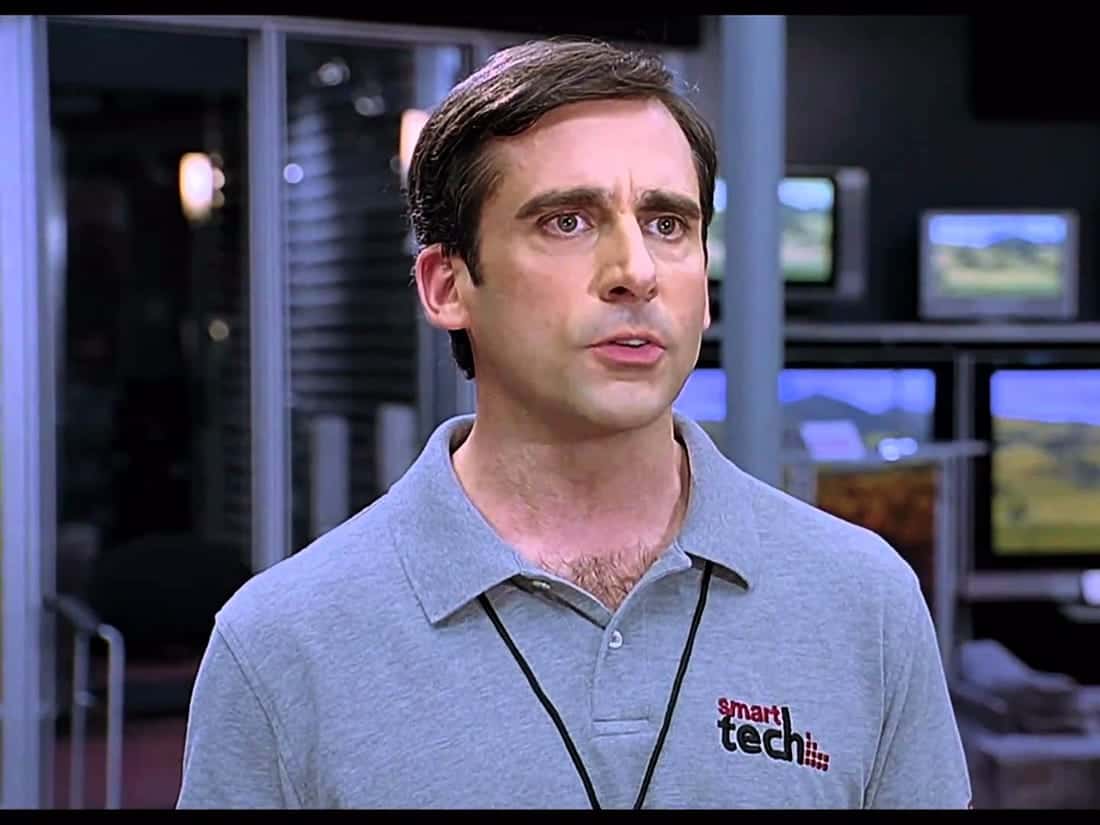 This sex comedy movie was released in 2005, and the cast includes Steve Carell, Paul Rudd, and Catherine Keener.  The 40-Year-Old Virgin is enjoyable to watch. The plot revolves around a ‘virgin’ clerk who is ready to lose his virginity. The movie was a box office success and was critically lauded.