Davido is a popular entertainer in Africa and had even taken his music across the shores of Africa, and recently got a lucrative contract with Sony Records. Chief Deji Adeleke net worth – see the updated net worth of Davido’s father (baba olowo). Dr He is a businessman who hails from Ede, Osun State, Nigeria. 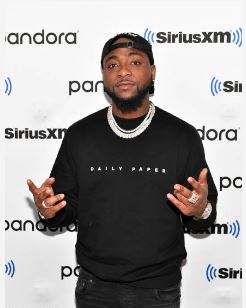 Davido has grown in popularity since his first debut hit with Neato C titled “Back Then”, followed by another hit “Dami Duro” that really got him hooked to the main music stream. Davido along with his elder brother, Adewale Adeleke are co-owners of the record label, HKN music. 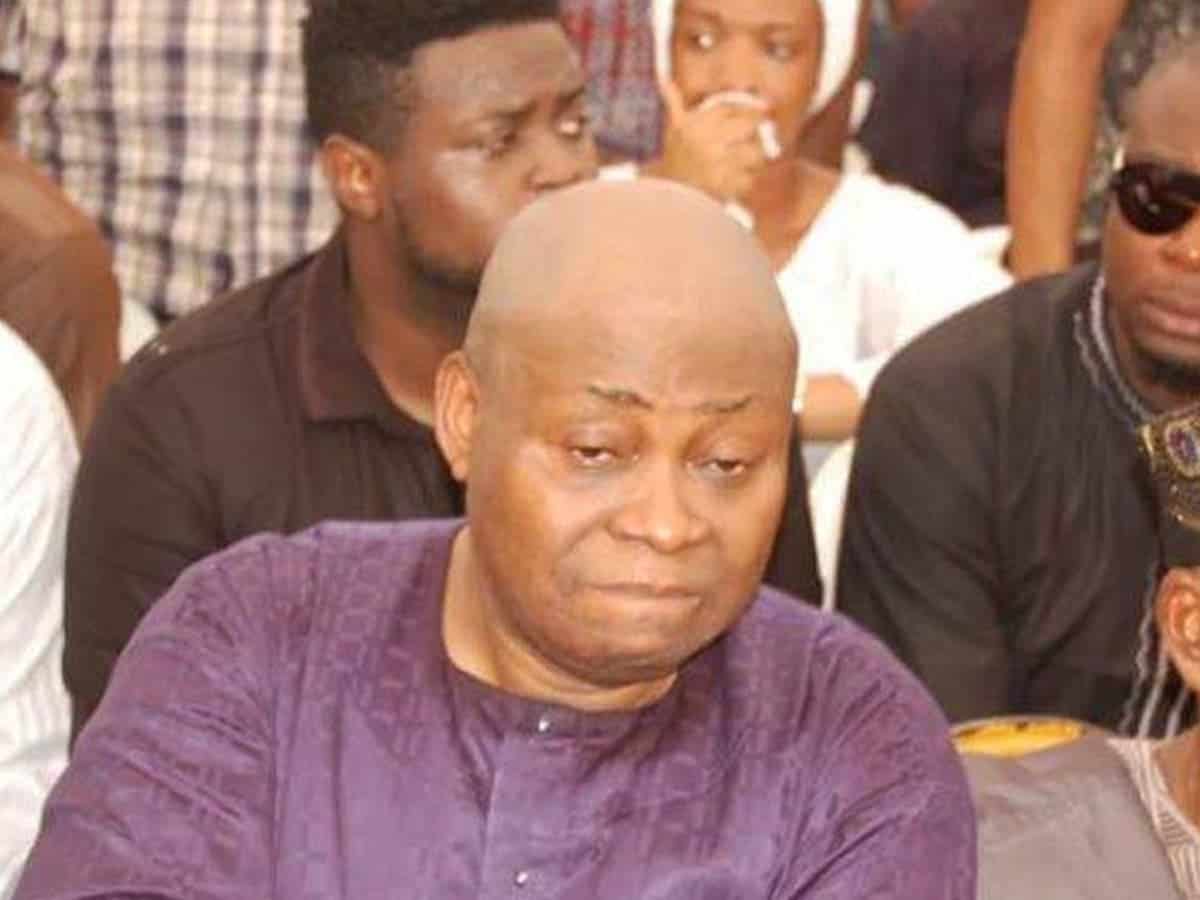 Dr Deji Adeleke is a very wealthy businessman who hails from Ede, Osun State, Nigeria. He has most of his businesses in Lagos State, born on March 6, 1957, in Enugu to the family of Chief Adebayo Adeleke.

The Adelekes are a very influential family in the Yoruba land and Chief Adebayo Adeleke was the brain behind the Banana Island in Lagos State, a real estate paradise. One of his sons, Deji Adeleke brother was a one-time Governor of Osun State, which shows the family influence both in politics and business.

Dr Deji Adeleke was married to Dr Veronica Adeleke, she died in 2003, and they both had a boy, David Davido Adeleke and a daughter, named Sharon.

Dr Deji Adeleke is a profound and successful businessman, a lover of education, a Pro-Chancellor and founding member of Adeleke University, Ede, Osun State, Nigeria. He was believed to have a strong influence on Davido finishing his higher education and obtain his BSc degree before furthering on his music career.

Dr Deji Adeleke has been known to be a philanthropist, and has donated to both churches and schools alike, built a multi-million naira church Seventh Days Adventist Church and donated a hall to Babcock University, where his son, Davido graduated from.

He owns over 20 years of experience in various leadership positions in the Nigerian business environment. He has two doctorate degrees from Phoenix University, Arizona and Columbia Pacific University, California. Both in the United States. He also earns his Master’s degree in business administration from the University of Western Kentucky. He has a degree in Finance from the same university.

Read: Top 10 Richest Musicians in Nigeria 2019 And Their Net Worth (Forbes)

Deji Adeleke has been a great lover of education and this is the centre of his philanthropic activities. He created the Adeleke University, located in Ede, Osun state and currently serves on the board seat as the pro-chancellor.

Davido’s father has also won so many awards locally and internationally for his enviable strides in the world of entrepreneurship, commerce, community development and philanthropic activities.