The Joint Admissions and Matriculation Board (JAMB) is expected to release the second batch of the results for the 2018 Unified Tertiary Matriculation Examination (UTME) today. 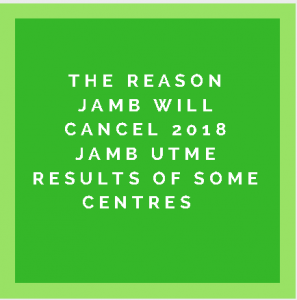 The board’s Head of Information, Dr Fabian Benjamin, confirmed to Nigerian Tribune that the Board held a crucial meeting on Monday over the results and that some results were to be released after the meeting or today.

Benjamin also disclosed that no other result had been released after the first batch of over 300,000 results.

“The Board is working diligently to ensure that the results are processed and posted on the board’s website soonest.

“The board was delaying some of the results because each has to undergo total scrutiny before being posted on its website to avoid cancellations later.

“Modalities were being put in place to ensure all the results are transparent and accurate.

“Tuesday’s result will be the second batch of the recently concluded UTME, which a total of 1,662,762 candidates registered for,” Benjamin said.

There has been tension and panic among candidates, as they have not been able to access their results over one week since they wrote the exams.

List Of Schools That Accepts 180 For Jamb Cut Off Mark 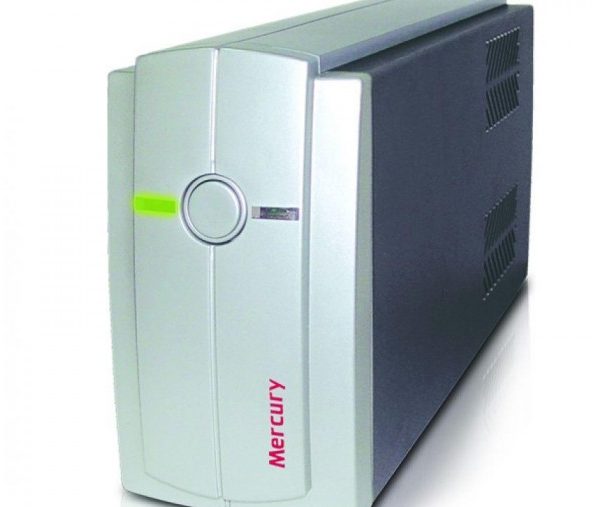 UPS Inveter: How to Construct Yours 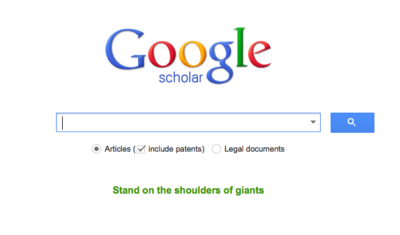 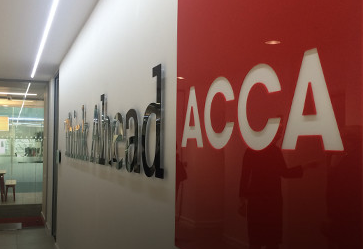 14 Tips How To Pass Your ACCA Exams Quite Easily