Our ranking of the best Nigerian president (or head of state) may be very subjective. Still, we want to analyse the historical achievements and precedents of these head of states for posterity sake.

Some political analysts still harbour the idea that Nigeria has never been blessed with visionary and transparent leaders, but we hope this list will prove them wrong as we seek to explore the most inspiring Nigerian leaders. (Hint: They are just three.). Without further ado, let’s look at the best Nigerian presidents and heads of state.

List of the Best Nigerian President and Head of State 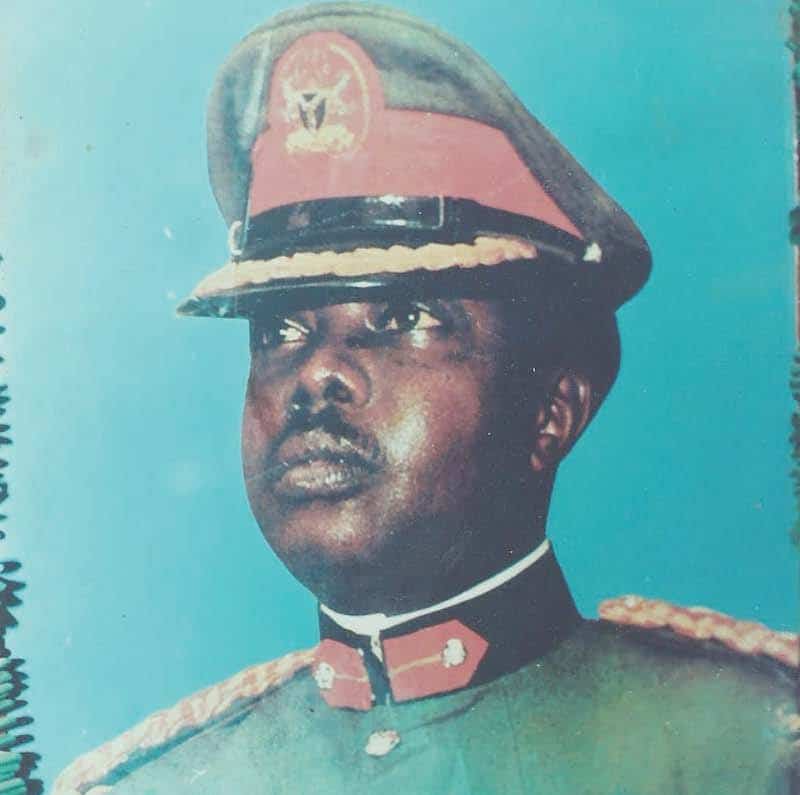 Muritala Muhammed (November 8 1938 – February 13 1976)was Nigeria’s head of state in 1975. He led the country for less than 200 days, but Nigerians felt his impact during this period. He kicked out General Gowon, Nigeria’s 2nd Military leader while he was away from the country. His ascendance into governance was characterised by readiness and transparency. In fact, his style of governance was so ‘avant-garde’ and unique that he had so many enemies.

He lived a spartan lifestyle. It was said that he never moved into the official government house at Dodan Barracks. He rarely moved around with entourage or security escorts or convoys, and this was one of the contributory factors to his assassination. He was a populist and an idealist. He introduced the word ‘fellow Nigerians’ to the political lexicon.

Unfortunately, he was assassinated at the age of 37 in 1976. He never lived to see his dream of a prosperous Nigeria come true.

Related: How Much is Nigerian President salary 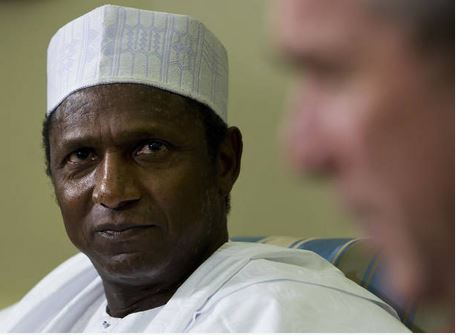 Yar’adua succeeded Olusegun Obasanjo in 2007, as the president of Nigeria. Though his term in office was cut short by death (again), he had so many remarkable achievements that have not been usurped by subsequent government.

Here are the reasons he remains one of Nigeria’s best president to date.

Related: List of Senate Presidents in Nigeria From 1960 Till Date and Their Political Party 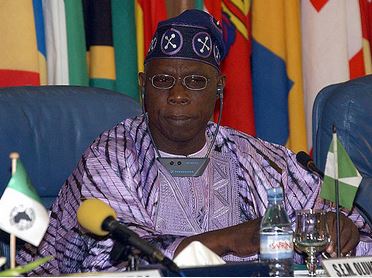 Fondly called OBJ, he had the rare privilege of ruling the country twice in 1976 as a military leader and in 1999 as a legitimate president elected by the populace. He is widely considered the greatest president in Nigeria. Here are some of his achievements:

30 Most Popular Naija Slangs For You

List of All CBN Governors in Nigeria From 1958 Till Date

Olumo Rock: All You Need to Know About the Olumo Rock