Jeff “Athlean X” Cavaliere is a celebrity fitness coach, popular for being the owner of ‘ATHLEAN-X.’ He holds a “National Strength and Conditioning Association” certification (NSCA) as a “strength and conditioning specialist”.

He attracted much attention as a trainer once he became the chief fitness instructor of the ‘New York Mets,’ the popular American sports team. He also ended up working as the deputy strength coach for the team and had the opportunity of serving as the gym instructor of the team’s star player David Wright. In addition, he has collaborated with famous personalities, including Billy Wagner, Pedro Martnez, Carlos Delgado, Tom Glavine, and Pedro Martnez.

Later, Jeff started his own business and created the “ATHLEAN-X Training System,” which promises to make anyone look like a real professional athlete. He created a YouTube account and has since racked up more than 5 million subscribers. He has a large following on other social media sites like “Twitter” and “Instagram,” where he is also incredibly well-liked. 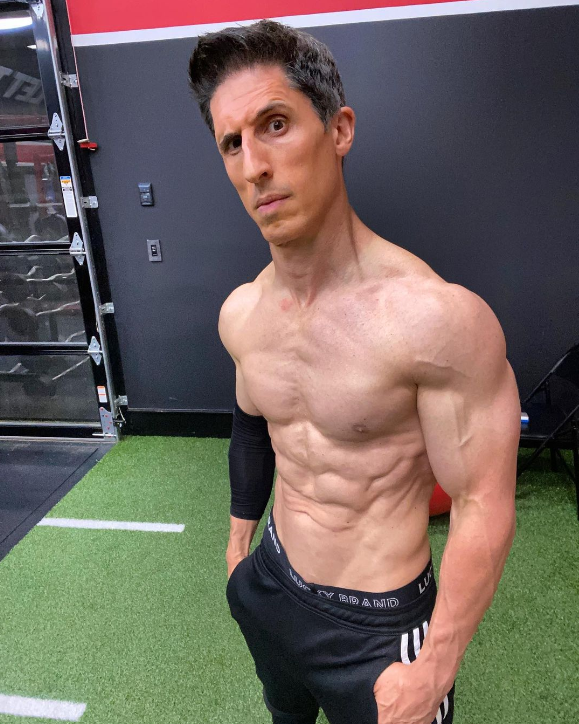 Jeff earned his Graduate Degree in Physical Therapy and a bachelor’s degree in Physioneurobiology / Premedicine from the Connecticut State University in Storrs, CT, among the best 5 universities in the United States when it comes to physical therapy and sports medicine).

Off the field, Cavaliere is a well-known author and lecturer who specializes in baseball injury management and sport-specific fitness. He has also published a number of articles on these subjects in print media, including in many of the leading fitness magazines.

In keeping with his mission to create the “whole and healthy athlete,” Cavaliere also has a profound understanding of nutrition that he has summarized for the general public. He both practices and promotes this knowledge with remarkable success.

PUTTING THE SCIENCE BACK IN STRENGTH

In the gym, Jeff is widely recognized for his remarkable and revolutionizing strategies for functional fitness and strength and has frequently been nick-named the real “brains behind the brawn” for adding authentic muscle science back into the gym.

Cavaliere’s experience in physiotherapy is his biggest asset and what sets him apart from most other coaches because it allows him to apply his understanding of muscular physiology, function, and kinesiology to create a number of the most impactful (and frequently never-before-seen) exercise combinations and courses around, always placing safety and injury prevention first.

His skills and qualifications are unmatched in the industry. Jeff is at the top of his game when it comes to achieving optimum performance and utilizing everything that the body has to offer.

OUTSIDE THE WALLS OF THE WEIGHT ROOM

Beyond the weight room, Cavaliere is an extremely successful author who has written the Teen Sports Nutrition Template (an informative look at the unsettling problem of youth nutrition and childhood obesity, more importantly…solutions to solve this!) and the Major League Insider Guide Book (a stamina and endurance training must for every professional athlete in baseball and ambitious young pros alike).

Amongst his contemporaries, Jeff is acknowledged as a trusted authority who never lets ego stand in the way of his training and lifelong learning, which allows him to remain at the forefront of his area of expertise.

Cavaliere understands that not everybody who walks into a gym has athletic ambitions but observes that every guy would like to have a chiselled, athletic body.

With his detailed ATHLEAN-X Training System, Jeff has indeed made it easier for everybody to become like athletes by using the same methods and tactics used to create some of the best, most energetic, and biggest muscularity in professional sports to you.

It’s time to connect with the rest of TEAM ATHLEAN and get started right away if you want to bring out your inner athlete, build chiselled muscles from head to toe, and finally achieve that ripped abs. 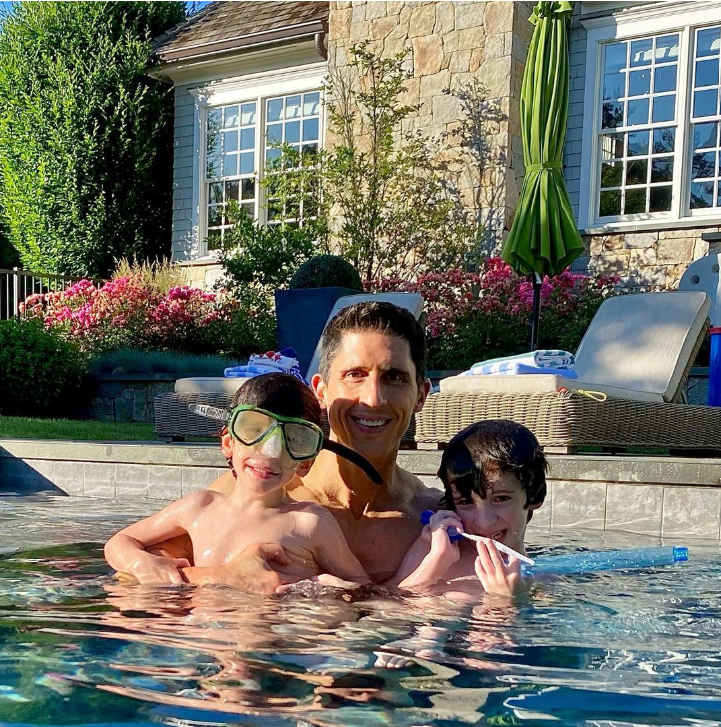 In 2008, Jeff Cavaliere tied the knot. His marriage was a major factor in his decision to leave the “New York Mets.” Jeff hoped to settle down and dedicate more time to his loved ones and friends after his marriage. Because of this, he had to leave his position as a physical therapist for the baseball team.

The “New York Mets” still hold a special place in Jeff’s heart, and he has future plans to work as the team’s head physical therapist.