As is always the case when a popular entertainer dies, Michael Jackson’s instigated an outburst of reactions around the world. Reactions to his death was unlike that of any other entertainer who ever died. Traffic on the internet was unbelievable, leading to a dramatic increase in the sales of his music. Thirty five million additional albums of his were sold in the year after his death. Recently, Google’s records show that the name “Michael Jackson” enjoys thirty five million searches per month.

A staggering estimate of about one billion people watched his memorial service live on television. Jackson was unarguably the king of pop. He could write songs, sing and dance with exceptional skill. 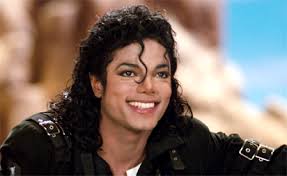 When Did Micheal Jackson Die?

It’s been seven years since Michael Jackson passed away. He died on June 25, 2009 at age 50. The pop star was hearty the day before and was in fact rehearsing for a series of comeback concerts in London.

He was found in his bedroom with barely detectable pulse by his doctor, Conrad Murray, who carried out CPR on the singer for fourty two minutes before he was being taken to the hospital. Jackson was rushed to the Ronald Reagan UCLA Medical Centre, where he died after over an hours long futile attempts at resuscitation.

Michael Jackson was reported to have died from an overdose and wrongful combination of medications. These medications – propofol, benzodiazipines, lorazepam and midazolam – were administered to help with his anxiety issues.

Autopsy results confirmed the presence of these drugs in Michael’s system. The result also revealed that he was rather in good health for his age (50 years), asides having chronically inflamed lungs which did not contribute to his death. The coroner in charge of the autopsy classified Jackson’s death to have been a homicide.

Jackson’s doctor, Conrad was tried and convicted of involuntary manslaughter. He was served a four year jail sentence but was released after serving less than half of the term. It was stipulated that Conrad was not suited to have been Michael’s physician.

On January 27, 1984, Jackson suffered third-degree burns on his scalp while filming a Pepsi commercial. To help with the pain, the singer took pain medications in large amounts and this is believed to have been the onset of his dependence on narcotics.

Even when Conrad was on trial for the death of the sing Michael, His lawyer argued that the singer had overdosed on the drugs himself. However, Jackson’s Toxicology tests revealed no signs of addiction whatsoever. 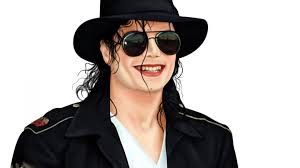