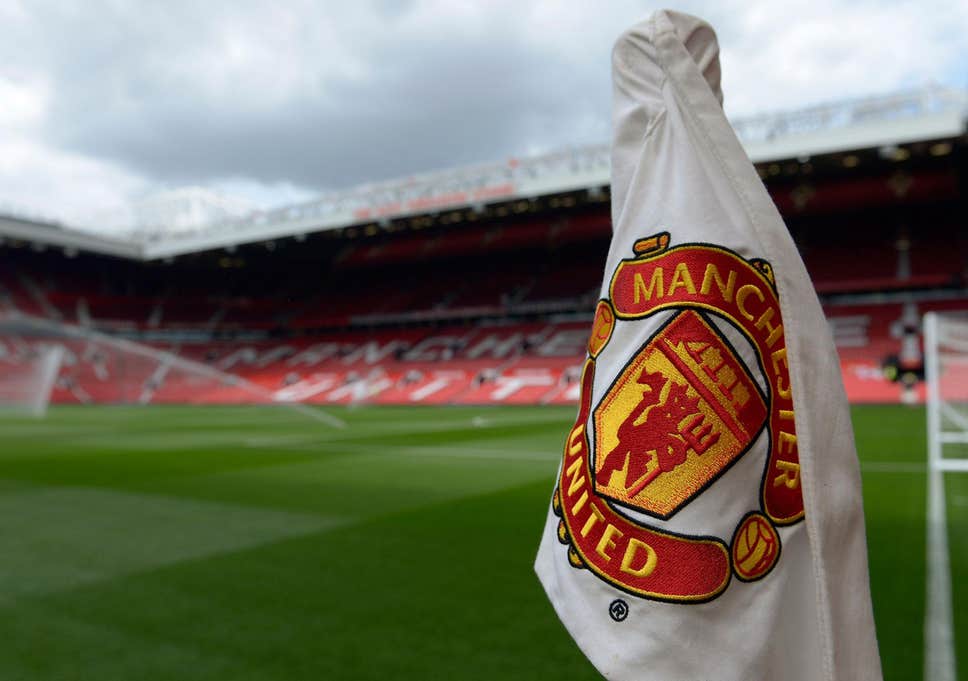 With a net worth of over 3 billion dollars, Manchester United is among the wealthiest club in the world. It is the most popular and most successful club in the English premier league, where it competes. It has accumulated over 50 trophy wins throughout its establishment in 1878. 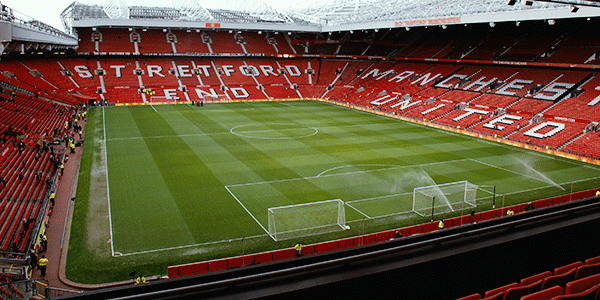 The Wealth of Manchester United

In 2019, it was third on the Deloitte football money league, after Barcelona and Real Madrid, earning more than 600 million euros.

Manchester United also stayed at the top of the Forbe’s world’s most valuable team, for two consecutive years in 2017 and 2018, after being valued over 4 billion dollars. The club also makes over 650 million dollars as matchday earning over a season and a total of 3 billion dollars from commercial and broadcasting revenue.

Read Also: FIRS Recruitment 2020/2021: Requirements/Qualification and How to Apply

Manchester United Net worth, according to Forbes, is 3 billion dollars. The club is also leading the rest of the other English football teams, due to its decades of success and global fan base. Manchester United net worth stems from the fact that it is a successful global brand.

Over the years, Manchester United has marketed itself as a powerful sporting brand to be reckoned with. The brand has appeals to young people around the world. Manchester United is known to many countries in the world with supporters from China, Nigeria, Iraq, and even India.

The club has made sponsorship and merchandise deal with Adidas which have to generate a stable income. With retail stores launched in every corner of the world, Manchester United has become a household name in the sporting industry.

The club has promoted the mindset of ‘success in spirt comes from hard work’. Through grooming and developing the passion for football in youngsters, Manchester United has established a lot of football institute and cup competitions in continents of the world, that has further entrenched the club in the heart of teens and football enthusiasts.

Corporate ties with Global brands like Chevrolet, DHL, AIG have pushed the profile of Manchester United to higher levels. Playing in the world’s most famous football league has also aided its popularity further.

The club signed Paul Pogba, breaking the world record for transfer at that time, spending a little less than 90 million dollars for the lad.

Why is Manchester United so wealthy?